The Mumfords are absolutely huge, but also enduring the disdain of many in the music world. Why? Because they’re posh? Successful? Waist-coast wearers? Who cares?

They make cracking tunes, which is the only thing that really matters. M&S are not just successful, we should point out.

Playing a headline show at the Electric Ballroom is successful.

Grammy nods, million-selling albums (both 2009’s Sigh No More and this year’s follow up Babel), and playing the White House for Obama, who is a fan, is a little more than this.

They’re playing The O2, as well, which is a level of success reserved for the likes of the Stones and other long-in-the-tooth rock acts.

Yet there’s an aura of mistrust surrounding the Mumfords, who are often subjected to misguided musical snobbery.

Yes, they are posh boys from west London who have adopted a look and style, but this is really no different to any other musical act – genres need their own identifying traits and the Mumfords allegiance to their alt-folk inspirations should be seen as nothing more.

They are also driven not just by a remarkable talent, but by a sure-footed ethical stance that saw them play their own mini touring festival, Gentlemen Of The Road, this summer, in smaller, out of the way UK towns, where they handpicked the line-up and worked with local businesses.

What could be more inspirational – and arguably punk-rock in spirit – than that?

And then their two albums are loaded with top tunes, too, which is why they are among the UK’s biggest musical exports. Enjoy without guilt. 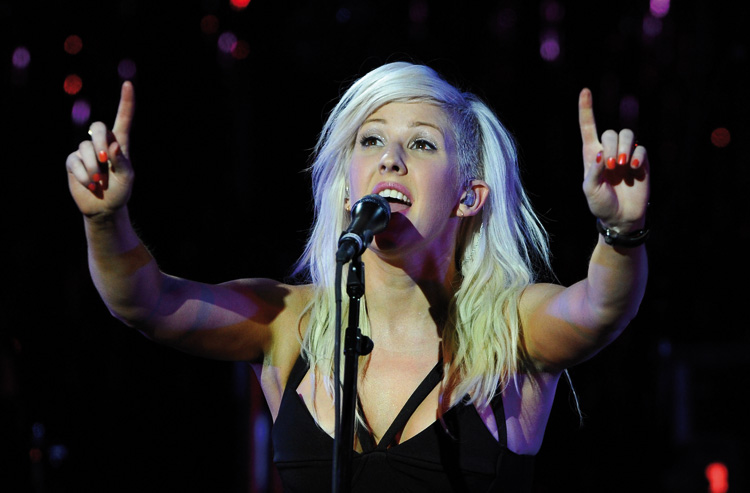 Goulding had a number one album in Lights, then started dating Skrillex and everyone worried her follow up, this year’s Halcyon, would see her take a dubstep whub-heavy approach. She didn’t.

What she did do was make an incredibly emotional, catchy pop-folk-disco album, with ace single Anything Can Happen.

The boutique festival folk have lined up an eclectic collection of live electronic music acts and techno DJs for this sure-to-stun Christmas party.

The Egg headlines, alongside Captain Flatcap, Worakls and a custom-made LED show to ensure the Leicestershire festival’s vibes and atmospherics are recreated.

One of London’s newest warehouse spaces is the latest venue to host one of the Mobilee line-ups.

The record label celebrated its seventh year in 2012 and has the likes of Anja Schneider, Sebo K, Rodriguez Jr (live), Ralf Kollmann and Geddes for this night of pioneering house and techno total tuneage.

The Southampton-born alt-blues rockers are steadily climbing the rock ‘n’ roll tree, having scored support slots with the likes of Jack White’s The Dead Weather and The Black Keys earlier this year. 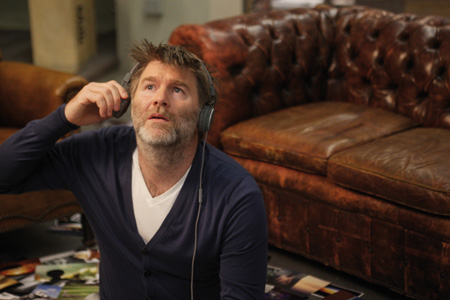 The last month of the Hydra parties sees none other than former LCD Soundsystem main man James Murphy welcomed through the doors for a four-hour set of DFA-styled classics, mixing the rare with the mega-hits.

Sure to prove that Murphy has not lost his edge one little bit.

Horse Meat Disco line up in support, too.

She supported Rodriguez recently in the capital and joins All The Queens Ravens here.

She also plays the iconic Half Moon in Putney on Dec 9.

Don’t be a Turkey: Go Sail!