London sound: The best live music and club gigs this week, including Smashing Pumpkins and Japandroids

The Smashing Pumpkins were once one of the biggest alt-rock groups in the world, but they near enough imploded with band squabbles, experimental records and, some might say, Billy Corgan’s ego.

They burst into the mainstream with their sophomore LP Siamese Dream, in 1993, as Cherub Rock became an alt-rock radio mainstay and Today a chart-smashing mega-hit. Follow-up Mellon Collie And The Infinite Sadness went multi-platinum, spawned hit singles, but they never quite managed to match this two-album success.

In 1998 came Adore, an ambitious, electronic-influenced LP that ditched the rock out epics of before but failed to find the audience who had taken the Pumpkins to their heart. As Corgan said at the time, if it had been a hit they would have been hailed as geniuses. As it was, they looked a little foolish.

Band members departed over the ensuing years, and Corgan is the only original one left now under the Pumpkins banner. However, bassist Nicole Fiorentino amply fills the boots of D’arcy Wretzky and Melissa Auf der Maur, while young drummer Mike Byrne, at 23, more than matches powerhouse Jimmy Chamberlain. They helped make last year’s Oceania a towering beast of a rock record.

If their Nineties referencing isn’t enough, get there early to check out Ash, the Irish oiks whose alt-pop-rock regularly crashed the top 10 with hits like Burn Baby Burn and Girl From Mars. Their pure-pop with distortion chords is a euphoric burst live. A night of rock fans’ heaven. 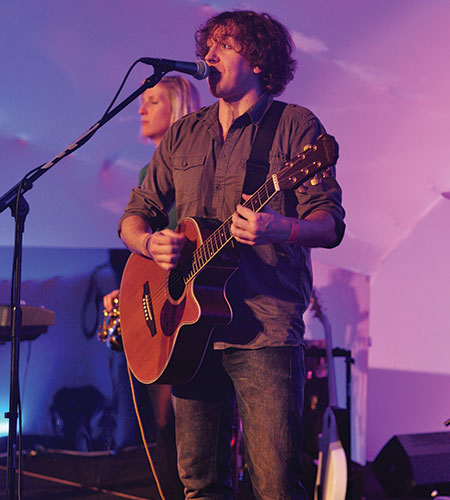 Ash Grunwald will be tearing through cuts from his latest Gargantua long-payer, Polly Money will be showing why Muse handpicked her as their Paris warm-up act, with Melic (above), Matty P and shedloads of giveaways, including Busabout flexi-tours. You have to be at the party to be in with a shout of winning though.

In their short, seven-year career, this Canadian duo have fought through band break-ups and life-threatening medical illnesses and still managed to dish up two rifftastic albums, such as last year’s Celebration Rock. Renowned for their riotous, reputation-making live show, they are a band that deserve to be celebrated.

After the more restrained yet no less ace introspection of 2010’s Personal Life, the Portland trio burst back with punkified Desperate Ground earlier this year. Expect Hutch, Kath and Westin to be on top form as they tear through Born To Kill, I Don’t Believe You and No Culture Icons like the stars they are.

This weekly night is not overly fond of the sort of flaired trousers and open-collared shirts of Saturday Night Fever. It’s a little more enamoured with the latest indie-rock floor fillers, which you will find here in abundance courtesy of Danny Watson. It’s also prone to the odd special guest tune-spinner, as well. 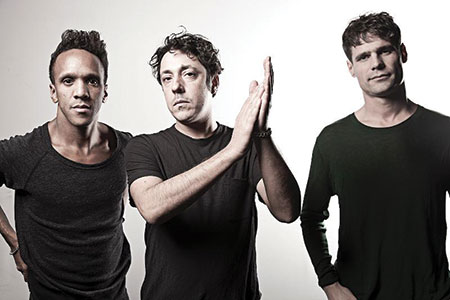 Apollonia, aka Parisian trio Dan Ghenacia, Dyed Soundorom and Shonky, have been working together since 2012, fusing together tech and house sounds (as evidenced on their latest installment in the club’s mix series, Fabric 70) to critical and commercial success. Don’t miss them at this clubland institution this weekend.

Fact has been starting the party around the world for ages, and in London specifically for two years, a milestone they’ll be celebrating this week with a stellar superstar line-up including Detroit house legend Kevin Saunderson, tech-meets-house Audiofly duo Luca Saporito and Anthony Middleton and Munich alumni Julietta. 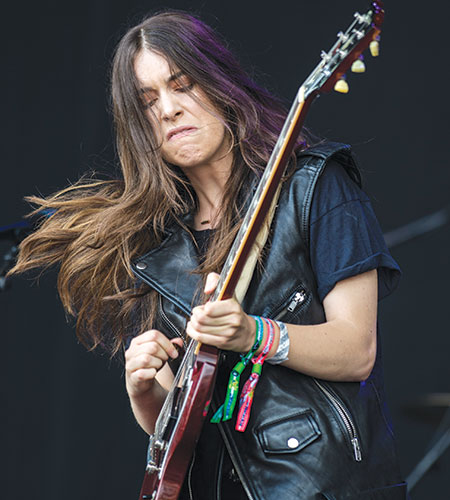 This Hamburg-based festival has a top line up – Foals, The Lumineers, Totally Enormous Extinct Dinosaurs, Crystal Fighters, Haim (above), Chvrches and Polica, to name but a few. This with the docklands-adjacent setting makes the lesser-known fest an extra appetising prospect. A diverse line-up of electronic acts and live bands plus the wondrous architecture of one of Germany’s most beautiful cities – no brainer.

Cringe: Parents walk in on son having sex, mum bakes cake to apologise

Other traveller reviews on Russia