Skunk Anansie have sold five million albums; they headlined Glastonbury back in the Nineties; and they have loads of songs with brackets in their title, four on sophomore LP Stoosh alone. After hitting the comeback trail four years ago, they drop in to this prestigious venue for a very special unplugged performance.

Skunk Anansie formed back in 1994, then a rock band that fused their hard-edged metal tendencies with pop harmonies and singer Skin’s spiky, attitude-soaked stage presence.

They started out riding high in the early Nineties ‘Britrock’ scene – a collective that included the likes of The Wildhearts and Terrorvision – as Blur and co. stormed the charts under the ‘Britpop’ banner.

First album Paranoid And Sunburnt spawned a collection of chart hits that saw them quickly rise through the ranks, Charity especially, culminating in their prestigious Pyramid Stage headlining show at Glastonbury 1999, where they closed out the whole fest.

Stoosh (1996) and Post Orgasmic Chill (1999) showed a move towards balladry, before they went their separate ways after Glasto in 1999 – Skin going solo and drummer Mark Richardson joining Brit rockers Feeder.

They reconvened in 2009, however, followed by 2010’s Wanderlustre and March’s fifth album Black Traffic heralding a triumphant return to form as well as a slew of ace singles such as lead I Believed In You, a storming Skunk classic, and latest This Is Not A Game.

At the end of a sold out European tour they turn into the stunning Cadogan Hall here for this unplugged show. A chance to see a side of a band not often revealed. 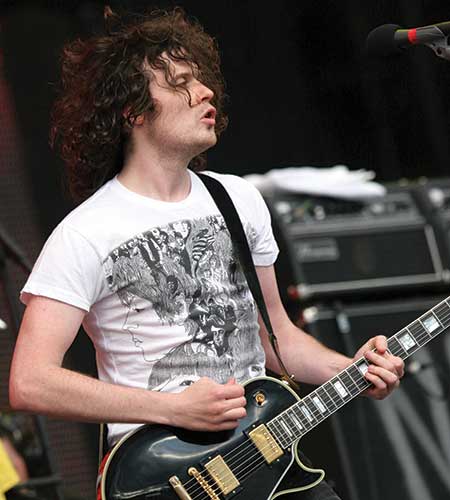 The Glasgow rockers found themselves inadvertently writing a theme tune for the terraces at Chelsea’s Stamford Bridge with their 2006 chart smash Chelsea Dagger. They took some time off but are back now armed with a TBC-d third album, a new tour, and plenty of glam-tinged indie rock rebellion.

This daytime party – the first of a monthly series – is set to keep the tunes banging all day long. But to find out who‘s playing you need to be there as they won’t be announcing the line-up beforehand.

It’ll have an international headliner (Guide Schneider was at the last DM bash), as well as top homegrown talent. Bring it on!

The teenage dirtbags had a hit with, err, Teenage Dirtbag, and their cover of Erasure’s A Little Respect, but have been labouring under the radar since. They play this iconic little venue round the back of Tottenham Court Road, twice in one day, and are sure to roll out the hits, and tracks from their forthcoming Valentine LP. 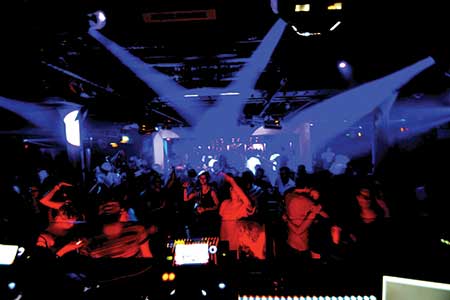 Egg brings together the most forward thinking – and looking – artists from the worlds of fashion and music for this regular and highly stylish bash. This time round Dutch house and techno star 2000 And One (aka Dylan Hermelijn), Gabriel Ananda (live), Tube & Berger, Jojo De Freq and Jay Tempest line up in room one.

This experimental, noisy post-rock outfit, prone to epically long ‘extended pieces’, are one of the many great bands to have come out of the ace Canadian alt-rock scene – see Arcade Fire; Crystal Castles. They’ll be playing tunes from their debut album, 2010’s Zeroes QC, as well as this year’s follow up, Images Du Futur. 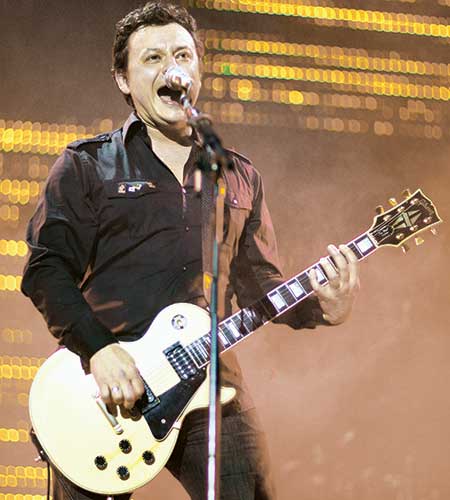 This wonderful little festival on the Welsh west coast won the Best New Fest title at the UK Festival Awards after last year’s inaugural event. This year sees Welshies Manic Street Preachers come out of their self-enforced hiatus to headline.

Also confirmed for 2013 are James Blake, Everything Everything, Aluna George, Laura Mvula and our fave Sydneysiders Jagwar Ma, plus loads more art, theatre and culture to keep you well entertained.

Other traveller reviews on Cuba

Police rape woman in Tunisia then charge her with indecency