The character has been a regular since 1979. Alonso said the decision was related to the real-life legalisation of same-sex marriage in the US state of New York.

“Our characters live in the same world as you do. They live in New York and San Francisco and frequently deal with the kinds of problems you do.” he said in a statement to comic book fans.

“This is all part of what we do best, which is to use superheroes to comment on the real world. This is the latest example of that.” 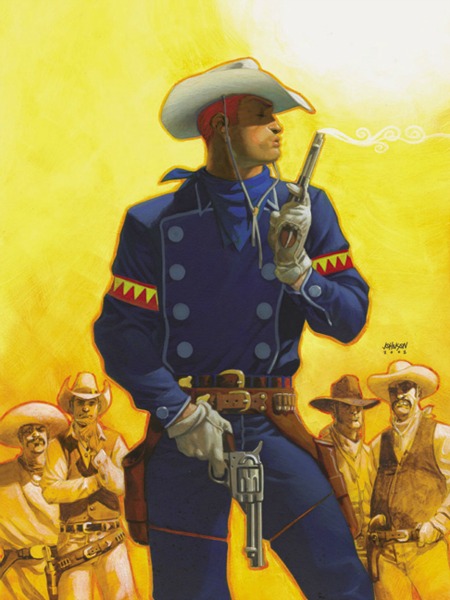 Marvel Comics’ first openly gay comic book character was revealed in 2002, based on the revival of the 1950s title, ‘The Rawhide Kid,’ (Getty images)

The other big player in the comic book world DC Comics, home of Superman, recently took the Green Lantern out of the closet.

Writer James Robinson said he hoped the storyline would help young gay readers “I hope he’s a positive figure. If there’s some kind of kid out there who’s reading the comic and who’s worried about the person he is, maybe it will give him a positive sense of who he is.”

Your ‘How to’ guide to visa complaints

The Taking Of Pelham 123