“The first batch of people to get married are generally people who have been living together in committed relationships for a long time, so I think there’ll be a lot of incredibly emotional weddings that we’re due to see toward the end of this year,” said Green MP Kevin Hague.

Not all Kiwis are happy about the change in law, which will allow gay couples of both sex to adopt children. Gordon Copeland of New Zealanders for Marriage said “Parliament is intent at the moment on overturning a traditional that goes back to the beginning of humankind.” 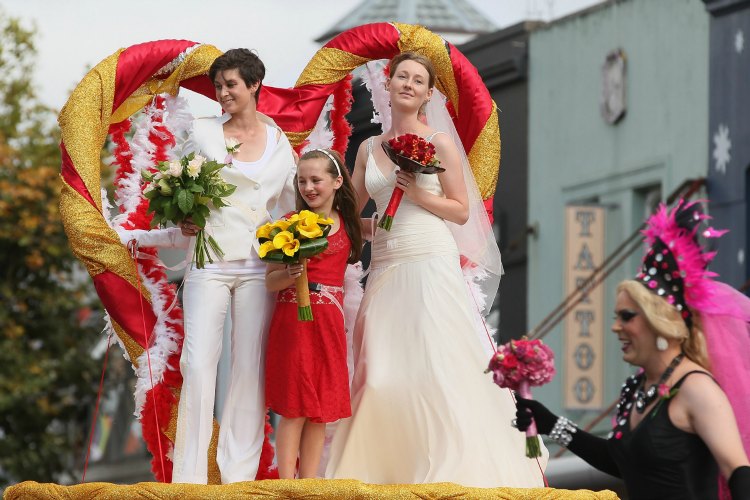 Labour MP Louisa Wall highlighted a recent poll that showed the majority of New Zealanders support equal marriage rights “despite the opposition spending what seems vast amounts of money on an active and negative campaign built on fear and misinformation”.

However, sample figures show that it’s still a divisive issue. A poll of 750 people by the New Zealand Herald showed that 48 per cent of those polled said marriage should remain between a man and a woman.

Nirvana’s Smells Like Teen Spirit for Christmas Number One

Sheehan takes the lead in Japan