Okay, so it’s not quite up there with Brad and Angelina in terms of power couples, or Jay-Z and Beyonce, but it is certainly the most surprising hook up we have heard of in recent times.

Kielty was at the Electric House members’ club when he was asked by one of his group whether there was a ‘special lady’ in his life, an onlooker told MailOnline, to which Kielty replied “Yeah, Cat.” When quizzed about who this was he replied “Cat Deeley”. 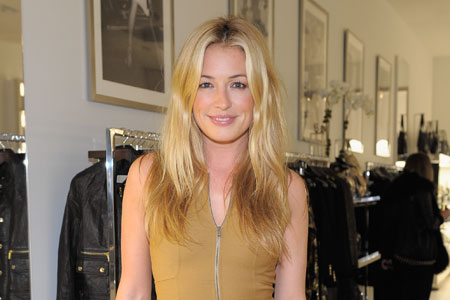 The pair were spotted flying back from Cabo San Lucas earlier this month and Kielty took Deeley to meet his family back in Dundrum, Co Down in November of last year.

The two have been friends since they both presented reality TV talent show Fame Academy in 2002.

The best happy hours in London: Where to find cheap drink deals every night of the week