“She’s well used to hosting a weekly audience with her prime ministers, David Cameron being her 12th, but has never headed into Downing Street, sat there in the cabinet room and heard her various ministers discuss whatever happens to be in the government’s in-tray that week.” said Chris Mason, a BBC political correspondent. 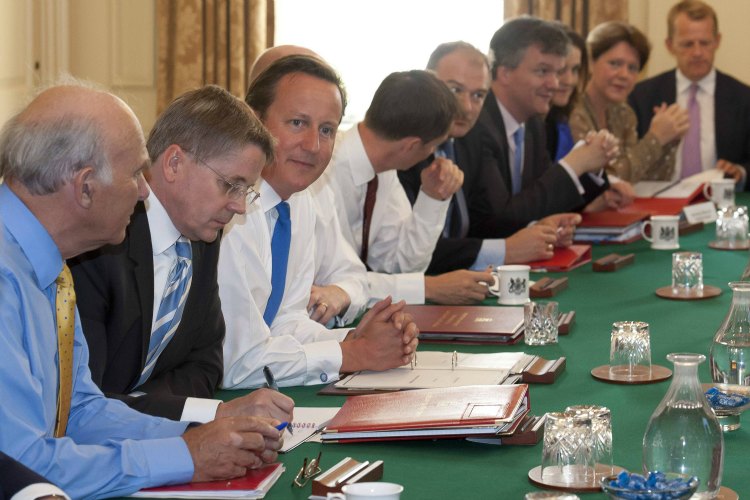 “The Queen will be visiting Downing Street and she will be presented with a gift from the Cabinet to mark her Diamond Jubilee year and she will then attend Cabinet as an observer,” said the Prime Minister’s spokesman, according to the Press Association.

Liberal Democrat Ed Davey said MP’s will be on their best behaviour “It is a great honour that she is attending Cabinet in her Diamond Jubilee year.

“It has been a very exciting year for everybody. Ministers will be excited but minding their Ps and Qs even more than normal.”

Life Before Luxury Loungewear: What People Used To Wear At Home

Christina Aguilera ditches husband who was ‘more like friend’