Six Australia rugby players have been axed from the side for this week’s Test against Scotland, just as Ewen McKenzie’s side began to hit their stride.

Nine other players have been reprimanded for their late boozing session after the 32-15 win at Landsdowne Road on Saturday.

Even worse, some of the stood down players were among the Aussies’ best at the weekend, including Nick Cummins, Adam Ashley-Cooper, Tatafu Polota-Nau, Benn Robinson and Liam Gill.

Maybe they knew what was coming after they kicked on after going out for dinner on Tuesday night.

They will not appear against Scott Johnson’s side at Murrayfield on Saturday.

Rounding out the naughty six is Paddy Ryan, but due to a shortage of props he’ll serve his one match ban the following week against Wales in Cardiff. 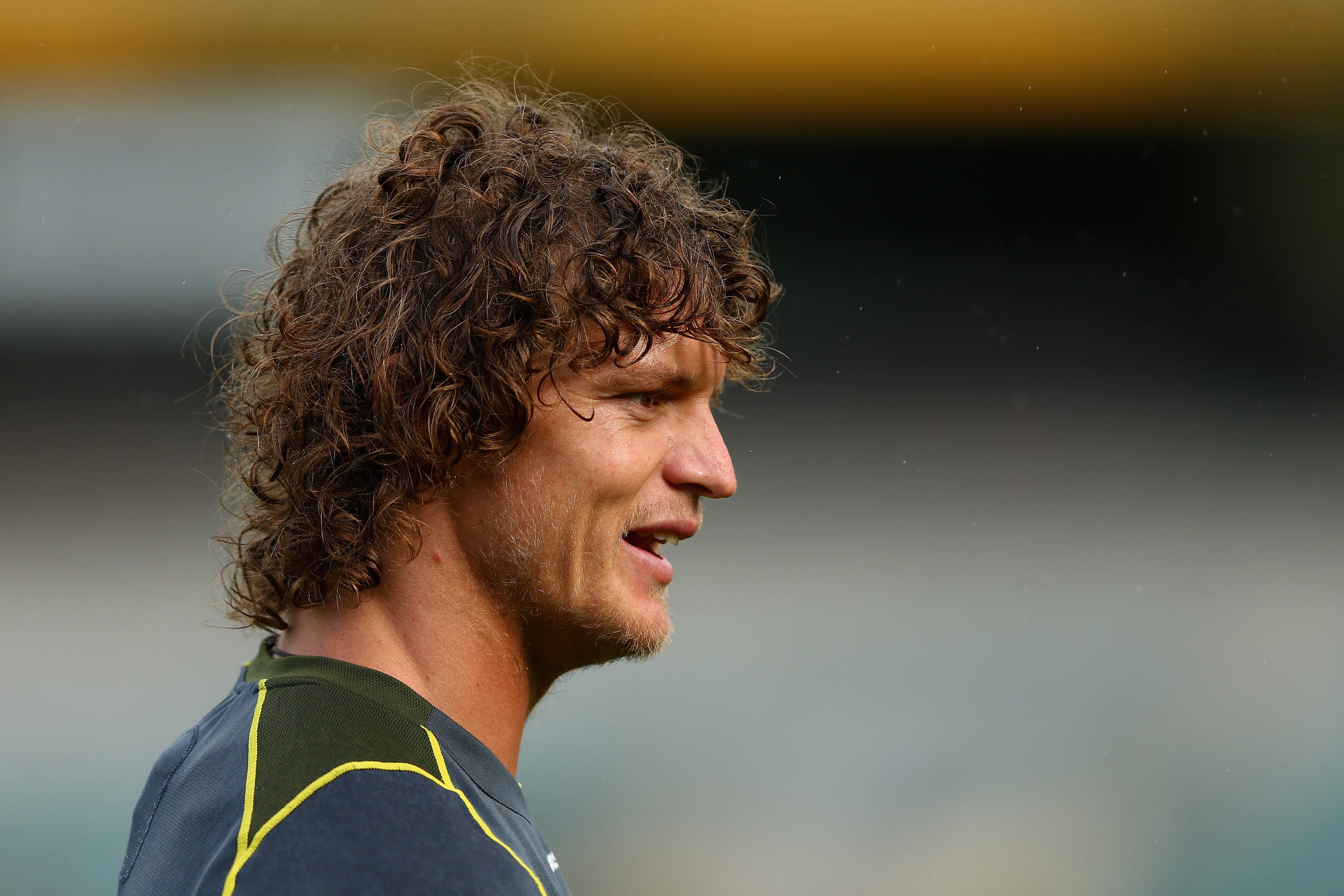 Reports say the players went out for dinner on Tuesday night before a scheduled day off on Wednesday.

McKenzie said they returned home late after downing ”inappropriate levels of alcohol”, although there were no unsavoury incidents.

”Let’s be clear: these are internal sanctions and aren’t a result of any complaints or reports of inappropriate or sinister behaviour while our players were out,” he said. ”Instead, we have chosen to address an issue that has come up internally and we are now being up-front about it. We’ve done this because we need to continually reinforce the need for our players to make smart decisions to benefit the team.” 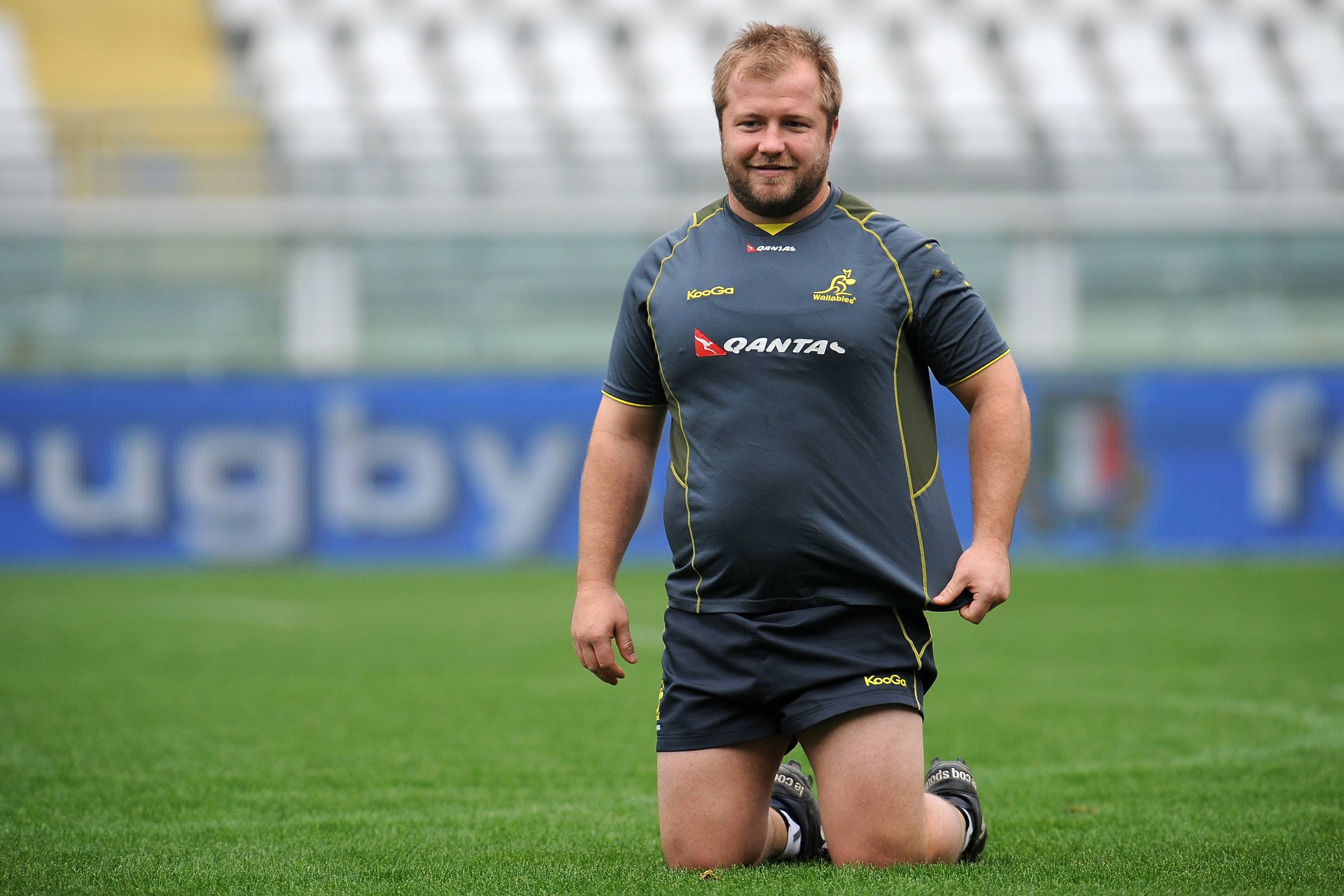 The question now is whether the Wallabies can put out a competitive team, especially with two wingers and centre Tevita Kuridrani likely to face suspension at a hearing on Tuesday after being sent off late on Saturday for a dangerous tackle.

The front row will pick itself, with Sekope Kepu, Ben Alexander, James Slipper and Paddy Ryan, and hookers Stephen Moore and Saia Fainga’a, all picking themselves.

”For us, this is a great opportunity to circle the wagons and recalibrate our behaviours to get back on track off the field,” McKenzie said.

“I am disappointed on a personal level, but firm action is the best outcome when presented with a scenario like this. You need to deal with issues to ensure everyone can be accountable for their actions.”

Kangaroos go into World Cup final without star fullback Slater, but have talent riches to replace him