The unidentified man was clocked by eagle-eyed Aussie James P, who posted a snap of the chap enjoying a dose of hardcore grumble on Twitter.

James and his coworkers assembled at the window before giving the mystery man a round of applause whereupon he smiled embarrassedly and moved to a part of the office out of sight.

James, who later removed the picture from his Twitter feed, clearly felt for the busted bishop-basher, as he consciously avoided geo-tagging his tweets, and refused to reveal any more information as to the whereabouts of his office to other users.

“I had my SLR, but if felt as bit much,” James added judiciously.

The man is, of course, by no means the first grumblehound caught watching explicit material whilst on the job, so to speak. 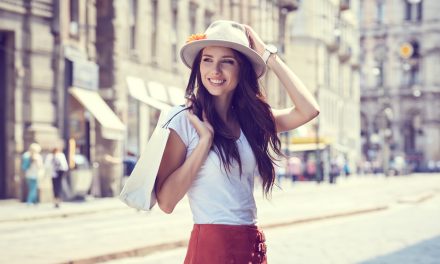