1. Staircase to the moon

The moon rising over the beach in Broome creates the unique effect of a walkway up to the gleaming moon. Extraordinary stuff.

The wet season is a prime time to visit the state, with thundering waterfalls, crazy lightning and serious floods. Just make sure you’re stuck on the right side of a pub when the floods come…no really.

For a 2700km, flat, desolate road, there’s a hell of a lot to do on the Nullarbor Plain from Adelaide to Perth. Beautiful caves, whale watching, scenic lookouts, and the eerie Eucla Telegraph Station? It all adds up to a top Aussie roadtrip.

At the western end of the Great Australian Bight, Esperance is a popular town known for its surf breaks, stunning scenery beautiful, secluded beaches and four national parks nearby.

Mount Augustus in Burringurrah National Park is the largest rock in the world – twice the size of Uluru – and scientists have dated it at over 1650 million years old.

As big as a really fat bloke on stilts, these giant mounds dot the roads all over WA. They’re made of termite spit and poo, we’ll have you know.

Karijini in the Pilbara region has some of the most spectacular scenery in the country and oldest rocks in the world. Head to the “Miracle Mile” for the best lookouts, gorges and waterfalls all in one day.

The karri trees in and around Pemberton – an enticing enough little town in its own right – in the lush south-west are some of the largest in the world. Climb the scarily high 60m Gloucester Tree for fantastic views.

If you’re taking the trip from Broome across to Darwin, this is the quickest – but, bounciest – route. Only accessible in a 4WD and in the dry season, the Gibb is an icon of Aussie roadtrips, taking in the best scenery the region has to offer. 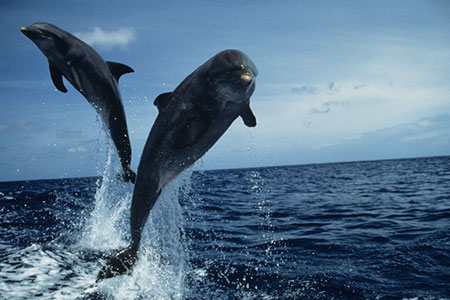 A busy, but still fascinating, interaction with bottlenose dolphins, who swim right up to the beach to be fed by eager tourists. it may get crowded, but it’s still a rewarding, photo-tastic interaction.

Deep in the eastern Kimberley is the Purnululu Range (also known as the Bungle Bungles). These 350 million year old rock formations have to be seen to be believed, looking like giant stripey beehives. Also, nearby is the world’s second-largest meteor crater, in Wolfe Creek. 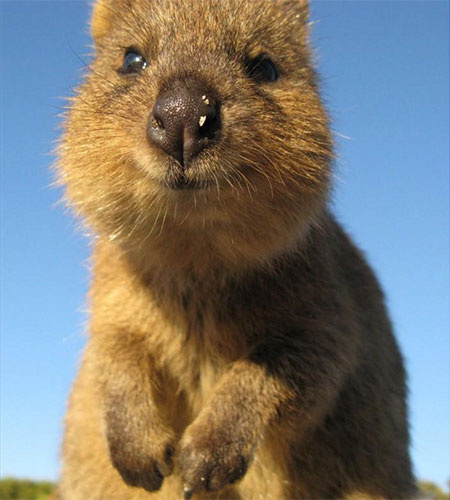 These tiny wallabies call gorgeous Rottnest Island their home, just off the coast of Perth. Take a bike tour and keep an eye out for these hardy little fellas.

At the end of a rough, dusty road north from Broome is the stunning Cape Leveque. Lukewarm waters, stunning coastline and the best sunsets we’ve ever seen make the Cape an ultimate getaway. 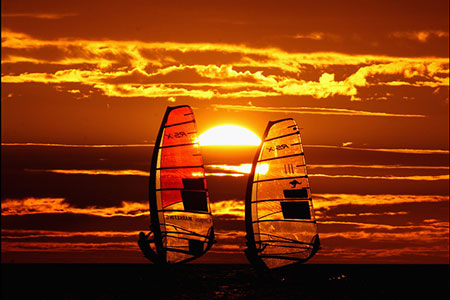 Talking of sunsets, the whole state is blessed. Watch the orange globe sinking into the sea as it bleeds across the sky every single night. Surely Australia’s most spectacular sunsets – not least from Broome’s Cable Beach.

Sit under the powerful mini waterfall of Bell Gorge in the Kimberley for a natural back massage, and let it carry all the stresses and strains of travelling right down the river. 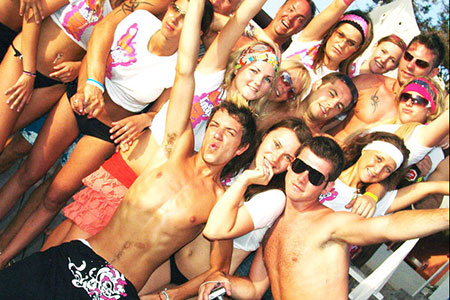 With heaps of late night pubs and clubs, Northbridge is where Perth’s young and the restless go to party. We expect to hear you visited a fair few places you can’t remember going to come morning.

17. Swim with the dolphins

Avoid the feeding frenzy at Monkey Mia and head to the small south-western town of Bunbury for amazing dolphin action at Koombana Bay. Likewise in Rockingham, near Perth.

In the middle of Tall Timber country in Walpole, the Tree Top Walk is suspended 40 metres above the ground in the canopy of giant tingle trees. As the walkway sways gently from side to side, you get a one of a kind bird’s eye view of the region. Then head on to Denmark and Albany, a great place for whale watching, surfing and four wheel driving. 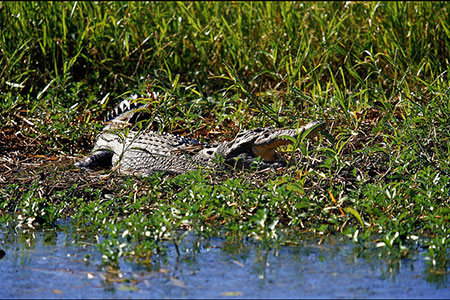 Keep your eyes peeled for these nasties of the WA waterworld. Saltwater crocs are far more deadly than freshwater ones, but I wouldn’t press your luck. Both though love posing for the camera, so snap away…from afar.

Head to Kings Park for amazing views of the Perth skyline. and while you’re at it stroll among the trees, visit the Botanic Garden, and hop on a bike for a tour.

Surfing on a river? Despite its deceptive name, Margaret River is arguably the best place to surf in the country. It’s also home to some of the best vineyards in the country. Gorgeous surf and great wine – what more could you ask for?

Kalgoorlie-Boulder may be the main mining town in WA, but the best places to visit are the ghost towns which provide a stark reminder of a time long gone. Failing that, go on a brothel tour.

Home to some of the oldest creatures in the world, Walpole-Nornalup NP on the south coast also boasts ancient, red-stained rocks of Shelly Beach once attached Australia to Antarctica.

One of the best tourist value activities in the country. Tour the rec yard, check out the convict graffiti, hear tales of Moondyne Joe and conduct a strip search in the showers. One of those isn’t true.

The Cape region of the south-west boasts Cape Leeuwin and Cape Naturaliste, which give amazing views of the state from the top. Cape Leeuwin is also the place where the Southern and Indian Oceans meet. 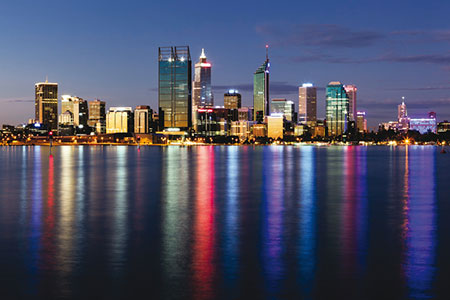 Head to Perth’s top gallery for some great examples of contemporary and Aboriginal art existing side-by-side.

You may be in the middle of nowhere, when suddenly, up pops a petrol station packed with chocolate, ice lollies and cold drinks. Perfect. And good too for the iconic outback petrol pump photo.

Driving the long distances in WA gets a bit monotonous, but even in the outback every car you pass seems to wave at you. Act all local and wave back.

A 750 metre-long underground river that cuts right through the Napier Range in the Kimberley. Why not explore? The walk is through pretty chilly water, but the reward is the gorgeous billabong and Aboriginal art waiting at the other end.

An hour outside of Perth,“Freo’s” convict-era architecture and wicked pubs are a must see, plus the famous market. Head’s up… it’s the best place in the state to people watch.

From the Nullarbor on the Great Australian Bight to the show caves on the south-west cape, there are hundreds of the damn things. Keep an eye out for stalactites, stalagmites and Batmobiles. 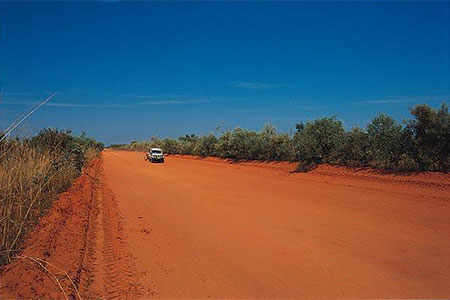 Towns don’t get much more curious than Broome. Stuck in the middle of nowhere, but with a cosmopolitan feel. The most incredible sunsets, lively nightlife, the wet, going “troppo” (ie. a bit mad), crocs, camels… Crikey!

Arguably better than the Great Barrier Reef, Ningaloo is reachable from the shore, is patrolled annually by whale sharks and hardly any bugger is around. Bliss.

You may have seen a glimpse of this incredible place the size of 57 Belgiums (or something) in the film Australia. Our much-travelled editor rates this as his favourite place in the whole of Australia. Just get there. End of.