The controversial toxic gas attack which some estimates claim killed around 1,300 people in Damascus has caused international outrage as UN inspectors attempt to verify the claims. The inspectors claim to have collected ‘valuable’ samples from the scene, despite reportedly being fired upon by a sniper in the area.

Defence secretary in the US, Chuck Hagel told the BBC that President Obama “all options for all contingencies.”
“We are prepared. We have moved assets in place to be able to fulfil and comply with whatever option the president wishes to take,” said Hagel.

Prime Minister Cameron said in a statement on Twitter: “Speaker agrees my request to recall Parliament on Thurs. There’ll be a clear Govt motion & vote on UK response to chemical weapons attacks.”

“What we saw in Syria last week should shock the conscience of the world. It defies any code of morality,” US Secretary of State John Kerry said at a press conference on Monday.

“The US faces failure just like in all the previous wars they waged, starting with Vietnam and up to our days,” said Syria’s president Bashar al-Assad in an interview with Russia’s Izvestia newspaper, according to Al Jazeera.

“America has taken part in many wars but could not once achieve its political goals for which the wars were started. Yes, it is true, the great powers can wage wars but can they win them?” said Assad.

Speaker agrees my request to recall Parliament on Thurs. There’ll be a clear Govt motion & vote on UK response to chemical weapons attacks

A recent letter published in the Financial Times. 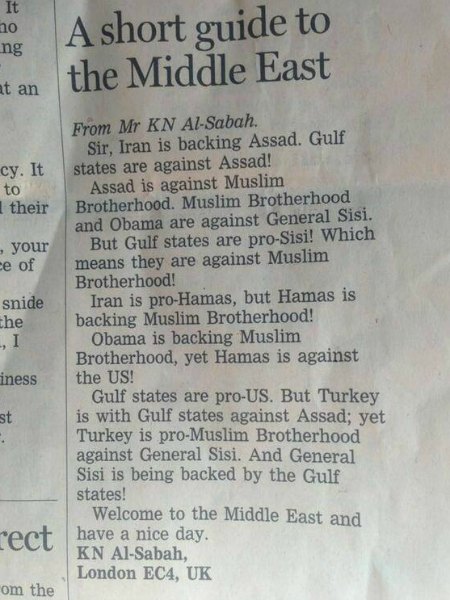 See the UK and Europe’s top festivals for FREE

Other traveller reviews on Hungary