William and Kate attend War Horse premiere in the rain

Despite the weather the princess looked stunning in an elegant floor-length dress by Alice Temperly.

“It’s a great honour that they have given up their time.” said Spielberg, who led a horse up the red carpet along with the stars of the film, set on the battlefields of World War I. 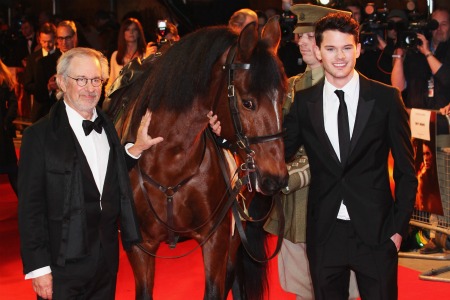 One of the film’s stars David Thewlis said “I’m more excited to tell my daughter that I have met them, she’s very excited to know that I am going to meet a real Princess.” 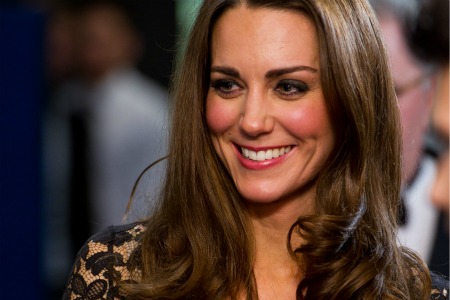 The royals arrived at the Leicester Square Odeon following a procession of the film’s stars and 600 servicemen and women who had been invited to attend the screening.

Following the film, 100 special guests were invited to attend an after-party event at Buckingham Palace.