The world’s top clubbing destinations, according to TNT. See you on the dancefloor.

What: Forget Amsterdam, Rotterdam is Holland’s clubbing capital thanks to its abundance of hip nightspots and the fact
it has the country’s youngest population. Check out BUMB (Bar Underground Music Bunker), a former tunnel underneath the city; and Club Rotterdam, a cocktail bar and restaurant. Techno and electro is the music of choice here.
Get more info at: holland.com 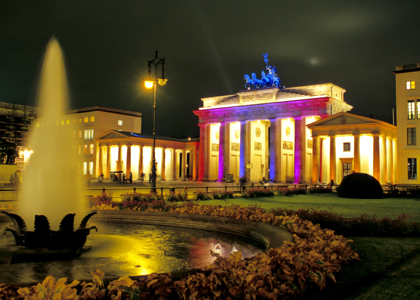 What: The city’s coolest clubs can be found in East Berlin in former warehouses and historic buildings. The German capital is particularly renowned for its techno music scene, but it is possible to find clubs playing a variety of genres, including house, drum ’n’ bass, Latin and trance. Berlin’s famous free techno music fest, the Love Parade, takes place on July 24.
Get more info at: visitberlin.de 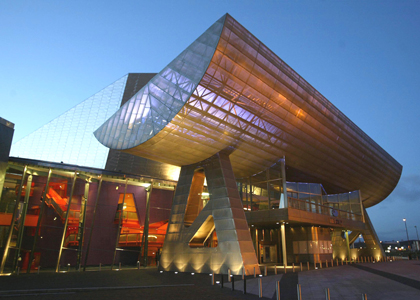 What: From edgy warehouse clubs to secret jazz venues, Manchester is the place to party. If you want to dance all night among an up-for-it crowd, head to Area 51. Alternatively, the three-floored Fac 251 The Factory hosts live bands and DJ sessions.
Get more info at: visitmanchester.com 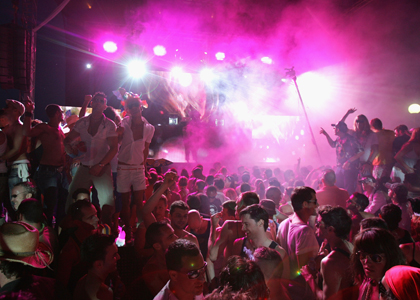 What: Space Ibiza is routinely referred to as the best club in the world by those in the know. Sited in the middle of a distinctly unglamorous car park, revellers flock to it in the summer. Expect superstar DJs, such as Carl Cox, Sasha and John Digweed.
Get more info at: visitibiza.com 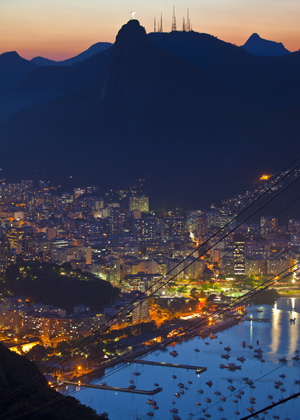 What: Dance to Brazilian funk and bear witness to some of the sexiest moves you’ve ever seen at Sunday night’s Favela Funk Party at club Castello Das Pedras in Zona Oeste. It’s a bit of a sweat pit of gyrating bodies, but that is, after all, part of the fun.
Get more info at: castelodaspedras.com.br

Mourn the death of Lewis Carroll at It’s Your Funeral