Hugh Jackman returns for the fifth time as the sideburned mutant Wolverine, and after his lacklustre origin story, the overcrowded mouthful that was X-Men Origins: Wolverine, he’s back to his former gruff and grizzled best.

Mining Chris Claremont and Frank Miller’s comic book for inspiration, director James Mangold and a screenwriting trio take Wolverine to Japan where he is stripped of his powers by evil green mutant Viper (Svetlana Khodchenkova) and embroiled in a Yakuza-fuelled power fight going back to a Japanese soldier he saved from a WW2 Nagasaki-destroying A-bomb.

Essentially, it’s Jackman’s self-healing mutant Logan vs legions of somersaulting, masked ninjas. And when he isn’t taking them on mano-a-mutated-mano, he’s brawling atop a speeding bullet train.

The Wolverine forgoes the usual superhero movie route – invading alien force needs to be stopped by a super-powered ultra-man – for a samurai-meets-Western take on the comic book genre and focuses more on Jackman’s famous on screen alter-ego than his own origin movie did.

It does gift him the odd wisecrack, but the tone is weighted more towards the serious – this is a back-to-basics brawl as the bare-chested one leaps from one kinetically-choreographed grapple to another.

It’s not a revelation, and throws in the odd movie cliché (an unneeded romantic subplot for one). But Wolverine’s banter with Fukushima’s bad-ass – looking like a Battle Royale survivor – engages, and it injects enough new blood into this formerly headed-off-the-rails series to ensure Wolverine will live to fight another day. 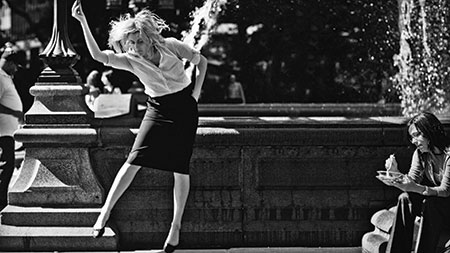 Rising star Greta Gerwig stars in and co-writes – with director Noah Baumbach – this New York-set modern Woody Allen-styled tale of finding your way in life and the demise of childhood female relationships. Playful, loaded with eminently  quotable dialogue and touching and heartfelt too, it’s a modern classic in the making. Highly recommended.

Film: The Kings of Summer

This Stand By Me-esque drama tells the story of three teenage best friends who spend their summer holidays building a house in the woods – no parents, no one telling them what to do, a place where they make the rules – and living off the land. A Sundance-praised coming-of-age tale with a raft of impressive young actors and a debut screenplay by Chris Galletta. 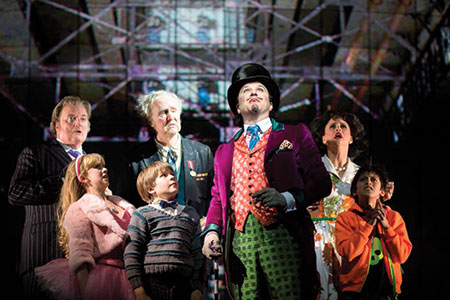 Theatre: Charlie and the Chocolate Factory

The kids are great in this lavish musical, oozing confidence, but it starts slow before Charlie (Louis Suc this evening) finds the winning wrapper and heads off to the magical chocolate factory. Here things look up with Douglas Hodge’s charismatic Wonka and cleverly realised Oompa Loompas. An entertaining confection. LK

This Sixties-set drama – about summering in the Catskills mountains which have long been popular with Jewish New Yorkers for a reprieve from the city heat and romance for the young – owes a debt to Tennessee Williams. While it garnered excellent reviews in Bath earlier this year it seems to have lost something in the transfer. LK 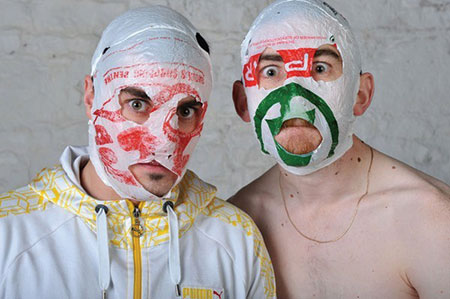 This Limerick duo wear plastic bags on their faces and rap about spastic hawks and having a Horse Outside (according to their 2012 YouTube hit). The twosome, who claim to be straight-up rappers, are a staggeringly crude, rude and confrontationally funny hour of entertainment – straight up or not.

British artists Chris Bracey (a neon magician) and Christian Furr (the youngest artist to have painted the Queen – he was 28!) collaborate for this exhibition that looks at the theme of Staying Alive through neon and found objects. It’s a show about art, rock and poetry and inspired, the fellas say, by Einstein, Edison and Essex.

London 2012: Paralympics launched with spectacular opening ceremony celebration of the enlightenment and inclusion

Why Are Online Casino Slots So Popular?

London event: Postcards Festival – ‘one of the most out-there nights in London’