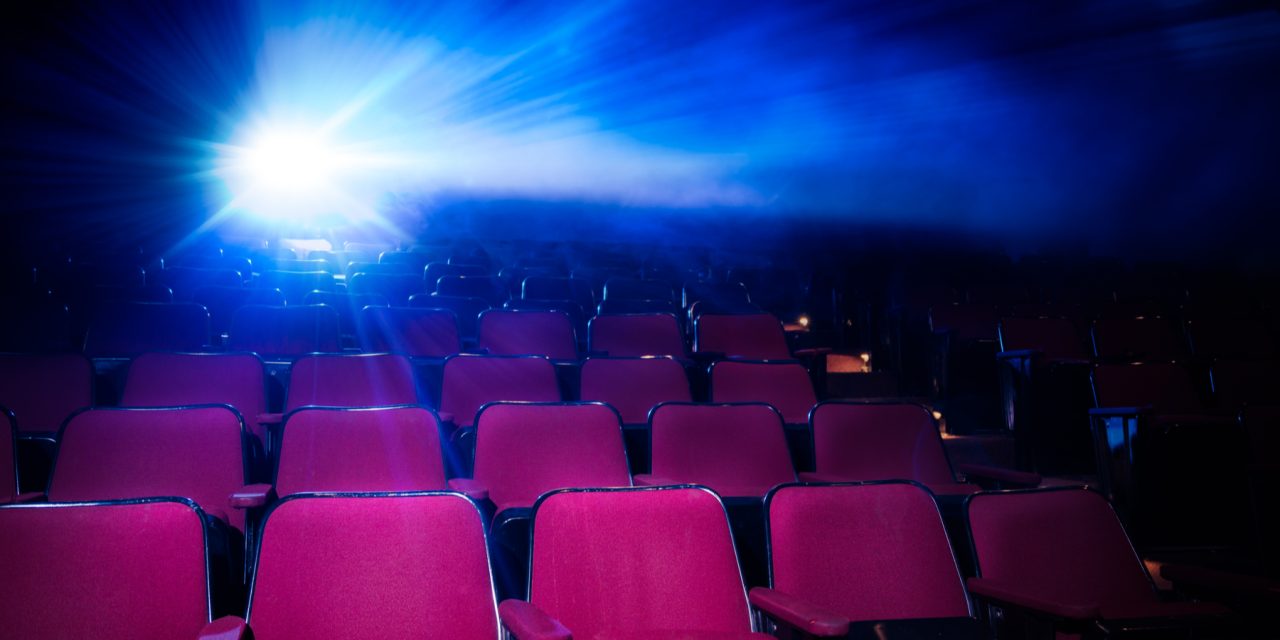 It’s good advice, for his younger self and for the audience. Fixating on the paradoxes is not the point here. The point is serving up top-notch entertainment that doesn’t sacrifice smarts.

In the future, time travel has been invented, but outlawed, and has become the preserve of the criminal classes, who use it to send back undesirables to be ‘eliminated’ by loopers that are primed and ready at a specific space and time, shotgun in hand.

Things go wrong for looper Joe (Gordon-Levitt, boasting a Willis-apeing prosthetic nose), though, when the target sent back is him 30 years hence.

The target escapes, kicking off all kinds of action-thriller-time-travel-paradoxes.

You’ll need to pay attention, though, as his narrative winds a path via telekinesis and considerations of the effect our life decisions carry to a disarming conclusion.

He constructs a believable future, too, in which urban techno-developments have caused the gap between the wealthy and the poor to become ever more pronounced.

The performances are excellent, Johnson’s stylistic flourishes embellish without distracting, and it’s carried off with a wit that entertains and takes its narrative presumptions in its stride.

And yes, in this future they do have hoverbikes.

Good for: Action entertainment that challenges the mind as much as it quickens the pulse.

> Next: Read our interview with Looper director Rian Johnson

6 Films You Need To Watch on Netflix UK

Love watching film and TV? This could be the job of your dreams…