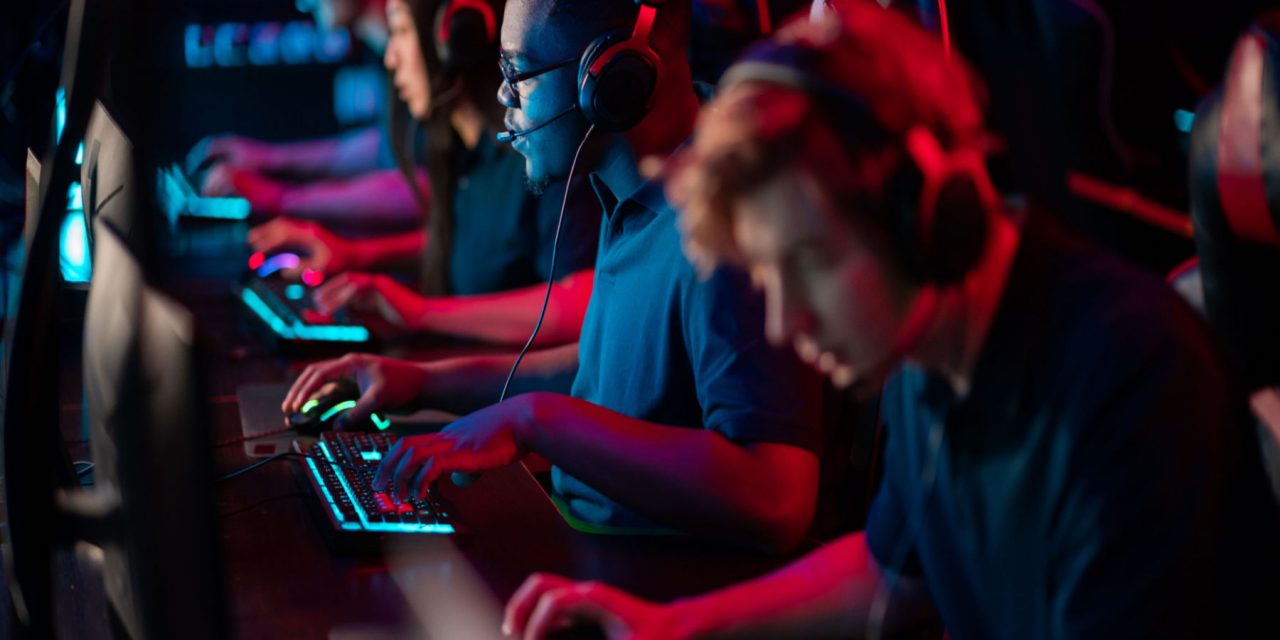 Esports (electronic sports) are planned multiplayer video game events, especially involving professional players, individually or as teams. From arcade games in the 1970s to home video games to worldwide esports competitions, the industry has evolved from a hobby to its own entertainment world.

Video games have become a popular international form of entertainment today, with competitiveness contributing to its popularity. This competitive factor birthed esports, professional gaming and its incorporation into online sports betting. So, without further ado, let’s dive in and take a journey down memory lane to investigate the growth of esports.

The earliest type of esports tournament was in 1971 at Stanford University, where students competed in the Spacewar game. The reward for this pioneering event was a one-year subscription to the famed Rolling Stone magazine. Unlike today, there was no cash reward.

This was the beginning of something new in the gaming industry. In 1980, it fueled the first organized competitive gaming competition, the Space Invaders Championship. This opened people’s eyes to the world of competitive gaming.

Media, game developers and various other groups gradually realized the potential of competitive gaming and began to act on it. The same year, another massive competitive gaming tournament was organized, this time hosted by Twin Galaxies. It was founded by the Walter Day organization, which kept track of the highest scores worldwide.

Gamers competed to see who could be the top five scorers at Twin Galaxies. People became obsessed with gaming which gradually made its way into television programming, where live mini-contests had participants competing for the best score. They were given cash prizes or gift baskets, and people worldwide began watching these competitions.

The Birth of Video Games

In the late 1980s, Nintendo began to dominate esports by taking game control, visuals and accessibility to new heights. In the 1990s, Nintendo was also one of the first organizations to recognise the potential of esports, launching its global championship. Furthermore, designers and game developers have made video games far more accessible to everyone than in the preceding decade.

Nintendo hosted the next global championship in 1994. The event was a big success, with a massive crowd attending the San Diego, California, grand finale. These tournaments paved the way for today’s esports events.

Because there was no social media or well-established regular gaming competitions in the late 1990s, it was rather difficult for gamers to communicate with one another. Esports became popular when gaming cafés opened, and with the advent of the internet and PC gaming, esports eventually reached a new level.

Even though esports found its way into television broadcasting in the late 1990s, the entire world was never allowed to participate in the competitive gaming sector owing to disputes over rights and diverse viewing mediums worldwide. With the emergence of the Twitch feed, this altered. Twitch was designed to be and continues to be the leading streaming platform for gaming and esports.

The platform has propelled esports to previously unfathomable heights. The internet broadcast of popular esports became available to everyone. Gamers now have the opportunity to make a living by playing games at home rather than pursuing a professional gaming career.

The Future of Esports

Esports is always on the rise and shows no signs of slowing down. Traditional teams have recognised esports, and esports teams are receiving millions of dollars in sponsorship for major tournaments. With esports’ momentum, the industry’s future seems promising. 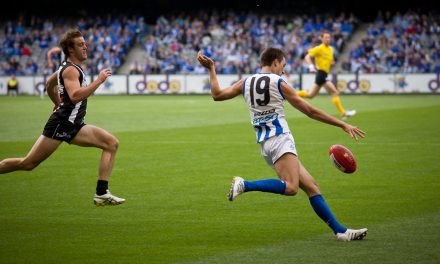 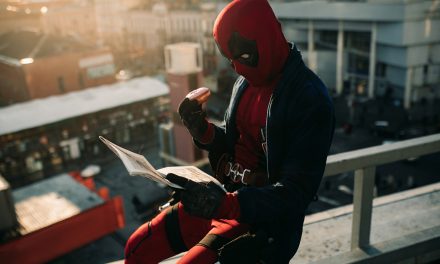 The best spin-offs in entertainment

Simple Poker Tips and Tricks That Will Boost Your Game 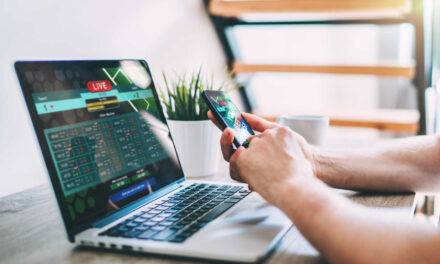