Top Capcom Franchises That Have Stood the Test of Time 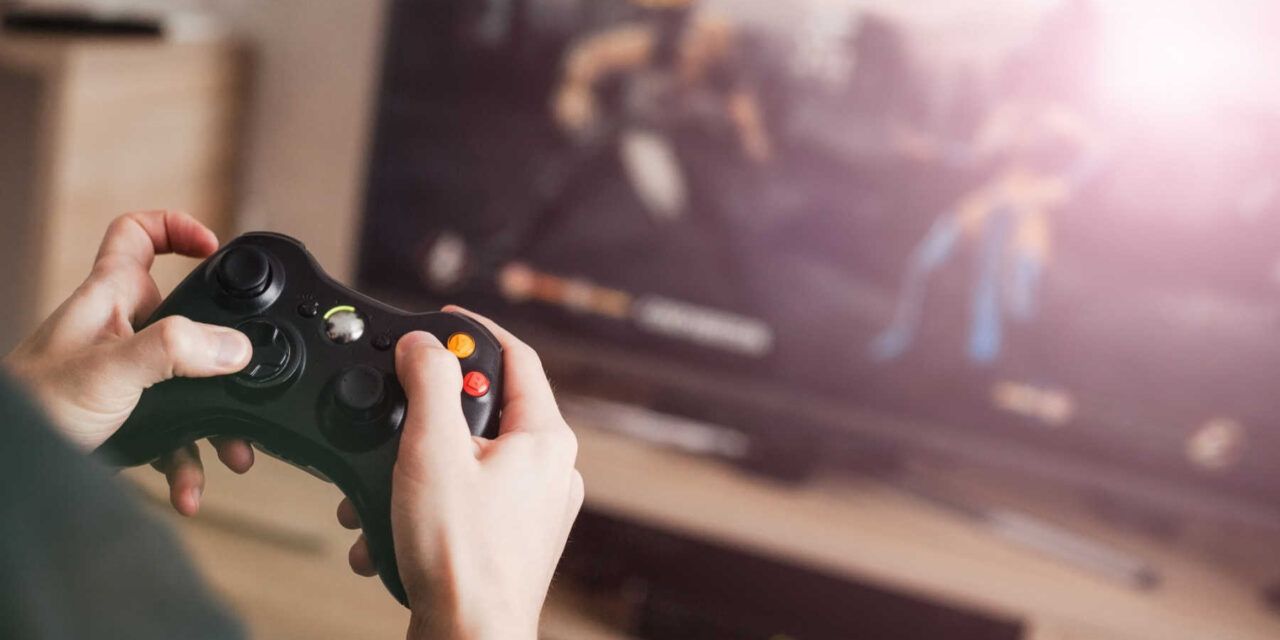 It wasn’t that long ago that video games didn’t exist. If you were a kid in the 70s and 80s, you were experiencing the coming of age, and the dawn of the industry that has become so ingrained in modern popular culture. Sure, there were very early game prototypes as early as the 1950s, and arcade games became popular in the 60s and 70s, but it was about 40 years ago when the first at-home consoles started popping up in homes all over the world.

When gaming became more convenient, it was a gold rush for game developers. They had access to new customers and could start mass-producing their games. This meant that heading into the late 1980s, there was a boom in new games and new genres. Soon, sequels and franchises started to grow. Today, we have many different franchises of all kinds.

Capcom was one of the earliest developers that took advantage of this boom. They produced many games that are some of the most popular of all time, and have spawned sequels, movies, comic books, and other media. While the early games continue to have a footprint, they continued to make quality games well up until the present, often drawing on and reimagining what they’ve already done. Here are some of the greatest Capcom games that have stood the test of time.

If Mega Man were a person, it would have kids just about ready to enter high school. These games about a fighting robot battling against the evils of the universe have sold 38 million copies in the meantime. Mega Man was released in the same year as another game on this list, and both have turned into two of the most popular video game franchises of all time.

The first Mega Man game was well-received, but it wasn’t the blockbuster that Capcom hoped it would be. Instead of scrapping it altogether, they made tweaks and improvements including with the graphics and story. Mega Man 2 was released the following year and catapulted the series into mainstream success.

The game concept is simple. As Mega Man, you fight through various enemies and robot bosses to thwart the evil Dr. Light. As you play, each enemy and stage boss has its own weaknesses that you can exploit to achieve success. This formula has led to 11 games in the original series, with several spin-offs and extra versions. The most recent was released in 2020.

Street fighter is another new game that was released in 1987. Like Mega Man, that original game had mixed results, and it wasn’t until the sequel was released a full 4 years later that the franchise started on its path to worldwide domination. Street Fighter 2: The World Warrior revolutionized fighting games, and is the most important game in the Capcom catalog.

Street Fighter 2 did a lot of the same things that the original game did, but did them bigger. It had more characters, more moves, and more locales. In the sequel, you could actually play all of the characters, instead of just one of the two heroes, Ryu and Ken. In total, there have been 5 Street Fighter games, and various spin-offs and special editions. Street Fighter 6 is slated to hit the market in 2023 and will be the first brand-new game since 2016.

The rise of Street Fighter and other fighting games that followed in its coattails inspired Capcom to do something a little different. Instead of creating new characters for a new fighting game, they signed a contract with Marvel to produce Capcom Vs Marvel. This fighting game pits the heroes and villains of Marvel comic books and cartoons against the characters from Capcom games.

The first of these games was X-Men Vs. Capcom in 1996. Subsequent games introduced more Marvel and Capcom characters until there are very few that you couldn’t find in the games. Most editions feature a tag-team style of battle that includes moves to perform with both players. The last game, Marvel vs. Capcom: Infinite was released in 2017, but don’t be surprised if another edition is announced in the coming years.

Resident Evil did for survival and horror games what Street Fighter 2 did for fighting games. As a franchise, it spawned 8 games in the main series, with many of them being remade, along with many spin-offs, special editions, and extra content features. The first game, Resident Evil, was released in 1996, and was a smash hit immediately, selling 4 million copies in its first 9 months.

Resident Evil truly tried to create an ominous and foreboding mood. It has revolutionary music, voice acting, and sound. Players were drawn into the world left behind by the Umbrella Corporation and were invested in uncovering all of its secrets. In the 25 years since that first title, the franchise has sold over 120 million copies, making it one of the most popular video game franchises in history. It also led to a series of live-action movies, animated movies, comic books, a television series, and many other media that continues to be produced to this day. A remake of Resident Evil 4 is expected in 2023 to give players a new look and experience of the game.

There are countless game developers in operation today. However, only a few of them are still around from the early and golden days of video games. Capcom has stood the test of time by consistently producing some of the best games and franchises in the industry.

Best Casino Games of All Time 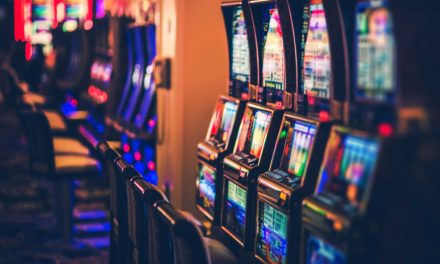 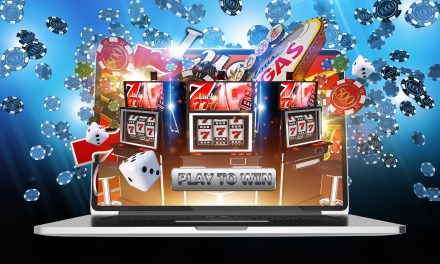