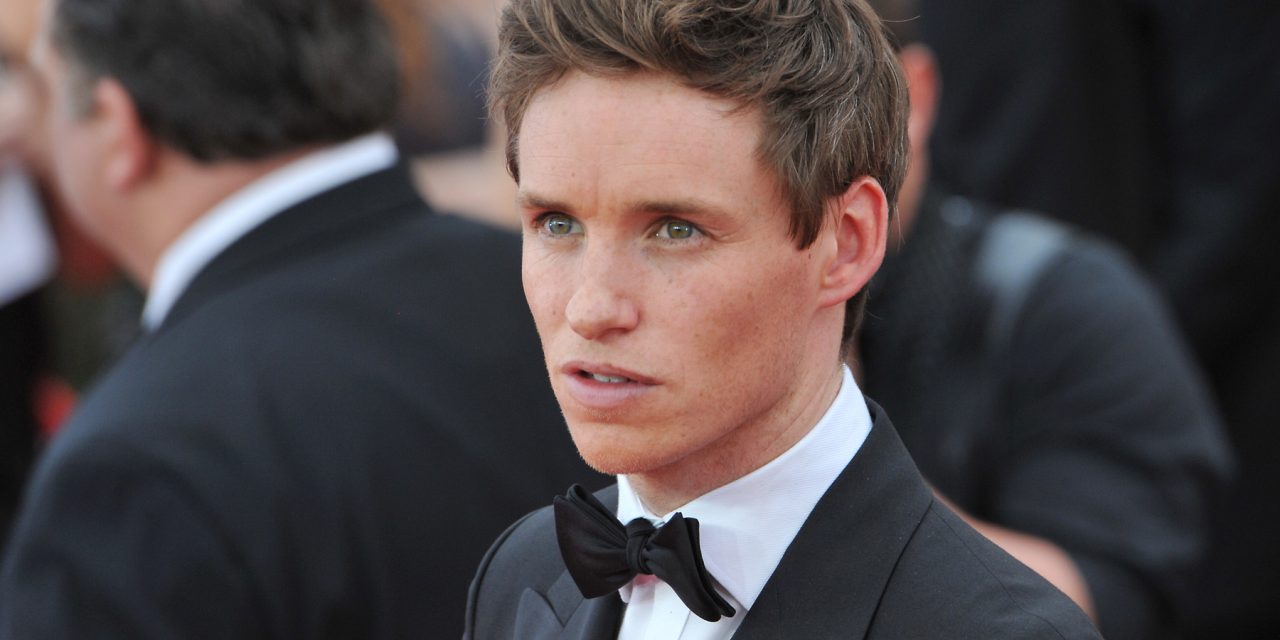 Was this one of the most demanding films you have ever worked on?
It was one of the most demanding films that I have ever done but it is this extraordinary great privilege it really did feel like Jane and Stephen Hawking and Jonathan (Hellyer Jones) and the children, they allowed us into their lives and they were incredibly generous to us. So Felicity and I felt the stakes were high because we wanted to do them proud and to tell their story properly. It was that responsibility that felt more demanding than anything else.

How much time did you spend with Professor Hawking as a whole and how did it help your performance?
Well in the preparation of the film I spent an afternoon with Stephen (Hawking). It was a few days before we started filming. It was complicated because I’d had four months of prepping myself, and he had been incredibly busy so I could only see him for these few days before we started filming. And it was complicated because we were not shooting chronologically and I had to chart a sense of what the arc of his character would be, so there was this fear of ‘What if I meet him and realise I had got it all wrong?’ But when I did meet him, the extraordinary thing was that the overriding sense you got was his humor and his wit, his arrays of wit and his sense of mischief a kind of glint in his eye, and it ended up being the perfect last token of character that I needed to take into the start of shooting.

As an actor, does the performance become more difficult as the disease sees him deteriorate further?
I suppose the biggest challenge of the film was really jumping in and out of the different periods in Stephen’s (Hawkings) life within the same day and making sure you were absolutely charting and being accurate to not only the physical side but also his personality. But I would say each stage had its challenges. The early stage was about doing the smallest of things, just making sure that the reality of the disease, which I kind of believe he has at the beginning of the film already, that what I was playing, was that the early elements of Motor Neuron Disease was there, and then finding those moments with a delicacy that they weren’t obvious or too ostentatious. That I found equally complex as the latter stuff when he was unable to move so much. In those later stages, it is interesting that even though he is very still, actually, the complication was that you were using much more energy because it wasn’t just a relaxed stillness. It was a contorted, energised stillness. When he stops being able to use his muscles, those muscles that he still can use, all of the energies that we have for the facility of speech, tone and gesture, all of those energies are going into those muscles that he can use. So it felt as if you were making different films at different times almost.

What will be a couple of the scenes that you might enjoy re-watching on the DVD?
Some of the scenes that I loved making, often those are the ones I would like to re-watch because it is like going back to the experience of making the film rather than necessarily what the character went through. Certainly, the May Ball. I was lucky enough to go to Cambridge and I actually went to a May Ball at St. John’s where it was filmed and I tell you something, Working Title and Universal throw better May Balls as far as fireworks are concerned than any of the ones I went to at Cambridge! So that was one. We had a great time and that was the night that Stephen and Jane (Hawking) came, and Jonathan was there, and the kids. Then I suppose, a scene that I’ll find quite hard to re-watch because it was a rigorous day and it was a rigorous point in the relationship, was where Stephen and Jane (Hawking) part. By that point, Felicity and I were so engaged in the work that it felt quite an intense day. And because the scene was played in long, long takes, there was a rigour to it. It was a moving day.

Tell us about some deleted scenes that might reappear on the DVD?
It is always interesting when you make a film because there are things that dont make the final film. One of them was the first scene we shot where Stephen comes out of the hospital and his physicality has shifted. He is trying to walk and he is trying to walk into a run. It was one of the early scenes we shot and it was quite a brutal one, physically. He ends up falling over. So that was one that had quite an intense, emotional, muscular feel to it and was a hard one to shoot. But then there are lovely scenes with Jane (Hawking, Felicity Jones), when the illness throws up a limitation — where he was unable to write and Jane Hawking (Felicity Jones) would arrive with a typewriter and start to type, writing up the pieces for him. There are some lovely scenes within that context. There is a scene of them sharing sandwiches. There were some really fun scenes.

Interview: Edith Bowman on ‘performing’ at T In The Park, swearing on air and her Warp Factor past