The LFF is looking to flaunt its shiny new style and appeal to a wider audience than ever before based on Stewart’s shake up of the programme, venues and target audience.

She tells TNT the festival is also eager to capitalise on the momentum brought by the Olympics over the past year.

“One of the things I love about what we have just seen happen in London is this incredible, galvanising energy – the idea of success has become fashionable again, and that’s really good for festival culture and for the film industry,” Stewart says. “We are looking forward to riding the curve of that glorious wave.”

Rather than setting up camp in the West End, as in previous years, the LFF has widened its focus to the city as a whole, with events and screenings throughout London and even further afield.

“We’re opening with Tim Burton’s Frankenweenie, which has its European premiere at Leicester Square, before going out via satellite across the UK to 13 screens and the BFI IMAX.”

Burton will also be in London to walk the red carpet and give an extended introduction to the film.

“We’re doing the same with Crossfire Hurricane, which marks 50 years of the Rolling Stones,” adds Stewart. “And we’ve got the Stones on the red carpet, quite a coup after they were rumoured for the Olympics closing ceremony.”

London’s cultural heart has moved east in recent years and the Olympics brought the sporting world‘s attention to Stratford. The LFF has mirrored this eastwards sprawl with
its new line-up of venues.

“London is a very unique city and the festival has always enjoyed a terrific axis between the commercial movie-going heartland of Leicester Square and the hub of the BFI, Southbank, but this year we are expanding out to more venues across London,“ Stewart says. 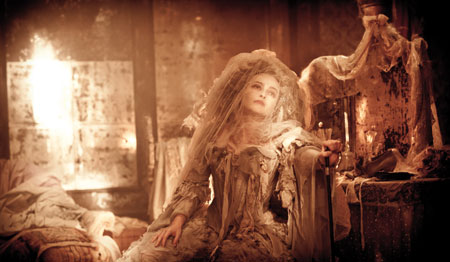 ”For a number of years there has been a cultural growth in London’s East End, and so it’s timely for us to be introducing new east London venues, such as the Hackney Picturehouse and Rich Mix.”

As well as opening its doors to the city, the festival’s programme has seen a shake up, too. One of its unique selling points has always been its public screening programme, which shows new films – some not out for months – to the movie-loving public as well as the industry.

A new way of labelling film genres will make it easier for punters to choose what kind of movie they’re walking into – Love, Dare, Laugh, Experimental, Thrill, Cult, Journey, Family and Sonic are categories that now shape the event, along with a new Debate banner for issues-based titles.

“Film festivals are a context in which to discover films that create controversy and debate, which is why it’s good we have a section highlighting works doing just that,“ Stewart says, adding that along with the festival’s mainstream and art house sensibilities, it aims to provoke conversation. Calls of ‘biggest festival yet’ are hard to argue with.

There will also be 12 flicks in official competition for best film, and works vying for documentary and first feature awards.

Add to that the short films and talks, featuring Marion Cotillard and Salman Rushdie, whose screen writing debut Midnight’s Children is showing.

Leading the charge for Stewart’s home country is the audience-wowing Australian musical The Sapphires.

“I was fortunate to see its premiere at Cannes, which was really exciting as it got a standing ovation,“ Stewart says.

“I’ve just celebrated a year in London and there couldn’t be a more perfect film for me – great comedy man Chris O’Dowd brings the UK side, then there’s the supremely talented [Australian] Jessica Mauboy, and I’m so proud to be introducing it.” 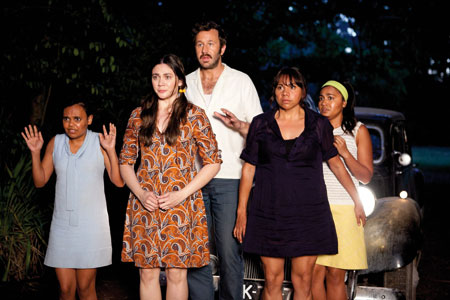 Tim Burton was dismissed from Disney as a twentysomething animator because he was too weird, his then Frankenweenie short in particular displeasing his mouse house bosses.

Now, though, they’re falling over themselves to work with him.

This feature-length black and white, goth-horror tale about a boy who reanimates his dead dog is Burton and Disney’s first full collaboration. It’s loaded with horror homages, coming-of-age highs and lows, and Burton’s own brand of oddball eccentricity – its small town Americana setting echoes that of his breakout hit Edward Scissorhands.

A standing ovation greeted this crowd pleaser upon its May premiere at the Cannes Film Festival.

With the hottest funnyman around in Chris O’Dowd and Aussie singing sensation Jessica Mauboy, this musical drama – about the titular girl group who start making waves in the 1960s before being sent off to Vietnam to entertain the troops – has heart, soul and humour.

It’s based on a real life story and if you’re after a film that will leave you giddy with glee and sporting a massive smile wrapped across your face for days, then there’s no need to look any further. Happiness guaranteed. 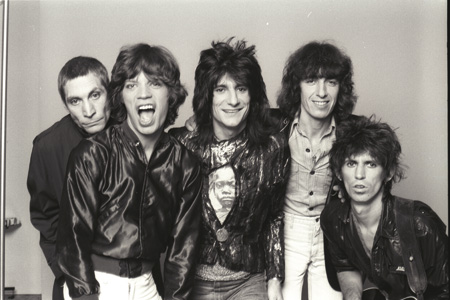 The universally celebrated debut from Benh Zeitlin is a visually arresting, emotionally charged and wildly creative movie that is, truly, unlike anything else you’ve seen before.

It tells the story of a six-year-old girl living in poverty in a remote southern village in the US, who has an absent mother and a booze-hound father.

Her life is thrown into further disarray when a storm ravages her home town and floods everything she knows (and unleashes a slew of the title’s beasts, released by the melting of the ice caps, obviously).

British filmmaker Ben Wheatley’s hitman thriller Kill List, about one man’s ‘final job’ and his descent into madness,  was one of the most devastating flicks of recent years – a bit of a downer, you could say.

His next installment keeps the violence and bloodshed going but throws in some genuine chuckles, making an unlikely marriage of horror and comedy.

Put it this way: a pair of brightly dressed caravanners embark on a relentless killing spree.

Angry and impassioned intellectual Slavoj Žižek gets a follow up to his A Pervert’s Guide To Cinema and takes a look at how movies can support and, just as readily, trash prevailing ideologies about the world we live in.

John Carpenter’s They Live, Chris Nolan’s The Dark Knight, James Cameron’s Titanic and old-time classic The Sound of Music, naturally, all come in for consideration and criticism.

The modern world as seen through the prism of Žižek’s incisive mind.

This challenging film follows the path of a young man as his life veers between his current glittering career as a monied New York stockbroker (everything his father and family despise) and the cultural pull of his home thousands of miles away in Pakistan.

Set both before and after the events of September 11, 2001, and exploring the ensuing hate, fear and prejudice that altered the world, Mira Nair’s film stars Riz Ahmed (Four Lions), Kiefer Sutherland and Kate Hudson.

Interview: Steve Hughes on his new show Big Issues and what he hates about Australia 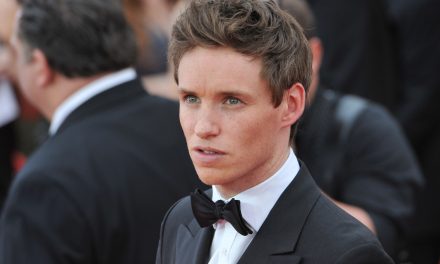