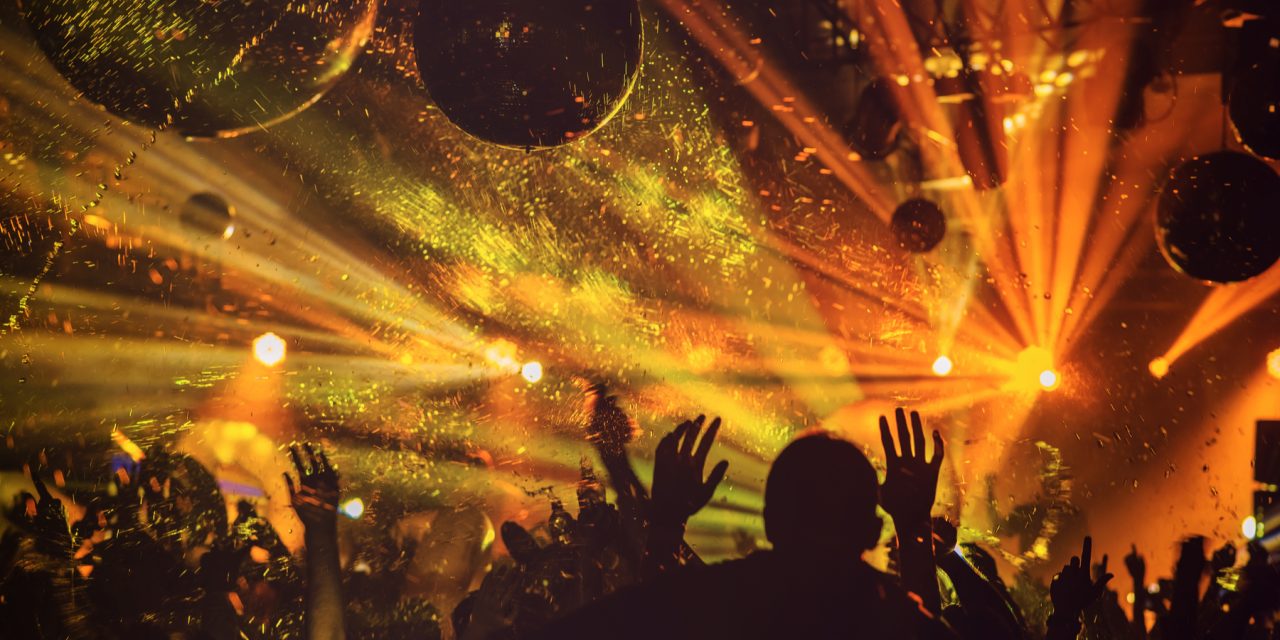 CARLISLE ROGERS speaks to one half, Scott Kirkland, about the Big Day Out and injecting crackin’ tunes directly into your feet.

The music of The Crystal Method is scattered broadly across the soil of modern culture. Their tunes can be heard in video games, on television, in the cinema, in advertisements, and now in your running shoes. They’re heading to Australia for the fifth time this month for the Big Day Out, which Scott Kirkland says is the best festival in the world, to play their DJ set.

What makes the Big Day Out the best festival in the world, Scott? The community vibe on tour with the festival is great. It’s amazing that on such a big production, the people are able to create that community spirit, where everybody is hanging out in the same hotel and travelling together. We get a chance to see a lot of the bands that we’re into, like Tool, Lily Allen and Justice.

As you are DJing, what will be in your record bag for this tour? We’re going to play a lot of our own stuff. Since we’re DJing we’ll have an opportunity to play some of the other tracks that we’re into at the moment. We get up there and we have a whole booklet of music to choose from and we gauge the crowd and the vibe in the room and spin a couple songs each and get something going. Depending on how much vodka is consumed, you never know what can happen. I’m really into Digitalism and a couple of artists out of France: Sebastian and Justice. I don’t think we’ll be playing too much Justice though, since they’ll be playing plenty already. We’ll definitely be inspired by what we hear earlier in the night. There’s a lot of really great electronic music that’s been created over the last 18 months, and we’re still getting songs in day by day that I think will work well down there. We’ve always had a great reaction to what we play, so we’re looking forward to it.

So which do you prefer, playing a mixture of your own music and music you love, or doing the “live” show, which is all your music, but a bit more involved? When we’re out on a tour pushing a studio album where we’re playing live, there is something nice about that. You have a set where you play the favourites, and you get a chance to recreate them, it’s cool. But the DJ thing is just a different outlet, where we can play other tracks we’re into, and we can be a bit more free with our track selection. Both are equally entertaining for us, so we just go out and make the most of it and try to have a good time with it every time we play. The live thing has been put on hold until we put the next studio album out. There is so much gear and it’s a massive undertaking to take the live show on the road. With this show, we’re taking a couple of cases of CDs and records out.

I heard you were rebuilding your studio. Have you finished, and do you have some new productions? The new studio should be done soon, and we’ll move in and start working on a new album as soon as we get back from the Big Day Out. There are a few things we’ve done over the last year. We did a movie score, a song for a video game, we did a song for this television show called Bones. We’ve been DJing a lot, getting out and touring. My wife and I had a baby about 10 months ago so I’m getting a chance to enjoy some of that.

Tell me about this new Nike+ project, which culminated in the iTunes only release of Drive: Nike+ Original Run? It’s something different. We were in the middle of building the new studio, which is hopefully almost done. We weren’t working on a studio album and it came up. We had limited time to get it finished. We did a movie score for a little independent movie last year, and this was something different for us to try. We went in and met with them and they wanted 45 minutes of music that would enhance a run or go hand in hand with this new product they were coming out with. I guess, through their research, they found that a lot of people like to work out to our music. They came to us after that and asked if we would be interested in doing something for this project. It all came together nicely. My partner is really getting out and using the product that it’s meant to go with, this Nike+ system that’s meant to go into your shoe. A lot of people are digging it and digging the music.