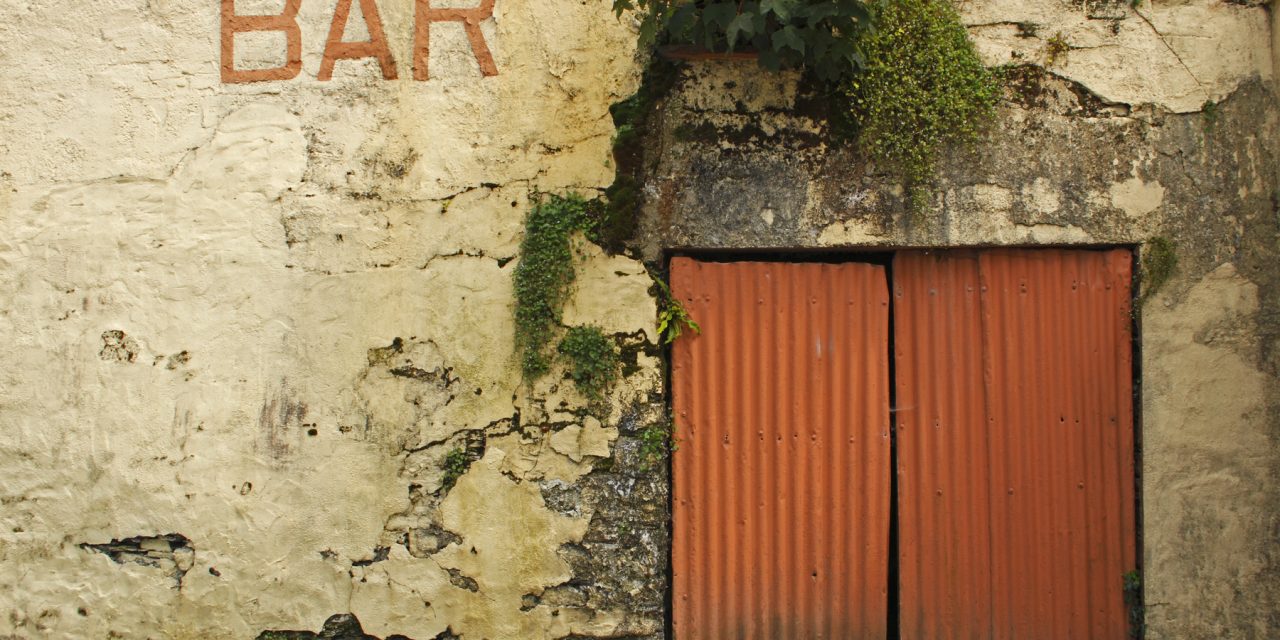 Budapest has become famous for its rom kocsma (ruin pubs) – drinking holes that sprig up in disused or condemned buildings.

This is recycling gone mad. Thanks to Hungarian inventiveness, Budapest’s entire crumbling Jewish Quarter building, and everything in it, has been given a new lease-of-life.

How to find a rom kocsma

New hotspots frequently burst on to the scene in a blaze of glory that might only last a month or two. The best way to find out what’s “new on the block” is simply to ask around. 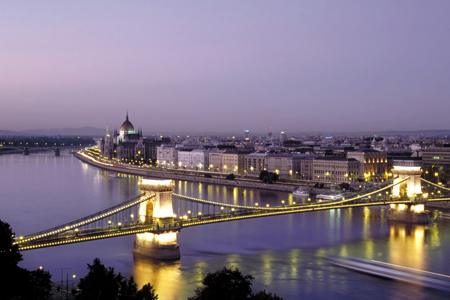 Szimpla is Budapest’s most famous rom kocsma. It seems to be a museum to the discarded memorabilia of Hungarian home life.

A ‘lived-in’ sofa fills an alcove and a set of garishly painted chairs surround a baroque coffee table. Under the stairs, you can sit in a bathtub that has been sawn in half and reincarnated as a pair of armchairs.

Marxim is a grungy little café/bar full of Iron Curtain memorabilia and alcoves separated by chicken wire. During the communist era, it was a regular meeting place for students and the pizza menu offers such things as Gulag Pizza, Siberian Dream and CCCPizza.

The red star is now a prohibited emblem in Hungary and Marxim was recently taken to court for painting it on the outside of their building. Rather than remove the communist icon, they dodged prosecution by elongating two of the points and creating a new icon all of their own.

And to sort your hangover…Budapest’s baths

Hungarians are addicted to their thermal baths and in Budapest the neo-baroque Széchenyi Gyógyfürd complex – one of the biggest spas in Europe – is a sprawling mass of pools, spas and sauna rooms (of every type and temperate imaginable).

The fact that it also boasts the hottest thermal spring in the city (at 75°C) makes it a popular hangout even in the icy winter months. 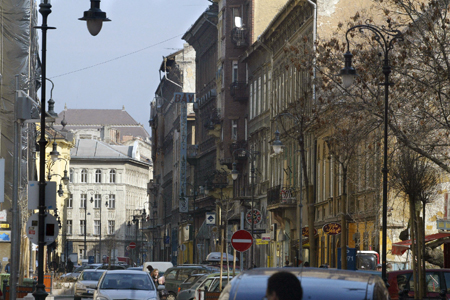 WHEN TO GO: Visit in summer (April-September).
GETTING THERE: EasyJet (easyjet.com) flies direct to Budapest from London Luton from about £50 return.
GETTING AROUND: You can see the city on foot, but get a Budapest Card  – offering free transport on bus, tram and underground, and reduced prices  to most attractions.
VISAS: South Africans need a Schengen visa to visit Hungary.
CURRENCY: Hungarian Forint. 1 GBP = 345 HUF.
LANGUAGE: Hungarian.
GOING OUT: A beer in a ruin pub is about 150 HUF.
ACCOMMODATION: A dorm room in a hostel is from £15, a three-star hotel room starts from £70.
GET MORE INFO AT:
hungary.com
gotohungary.co.uk

What is the Average Person Looking for In a Loan