Contiki round up the best nightlife spots in Europe 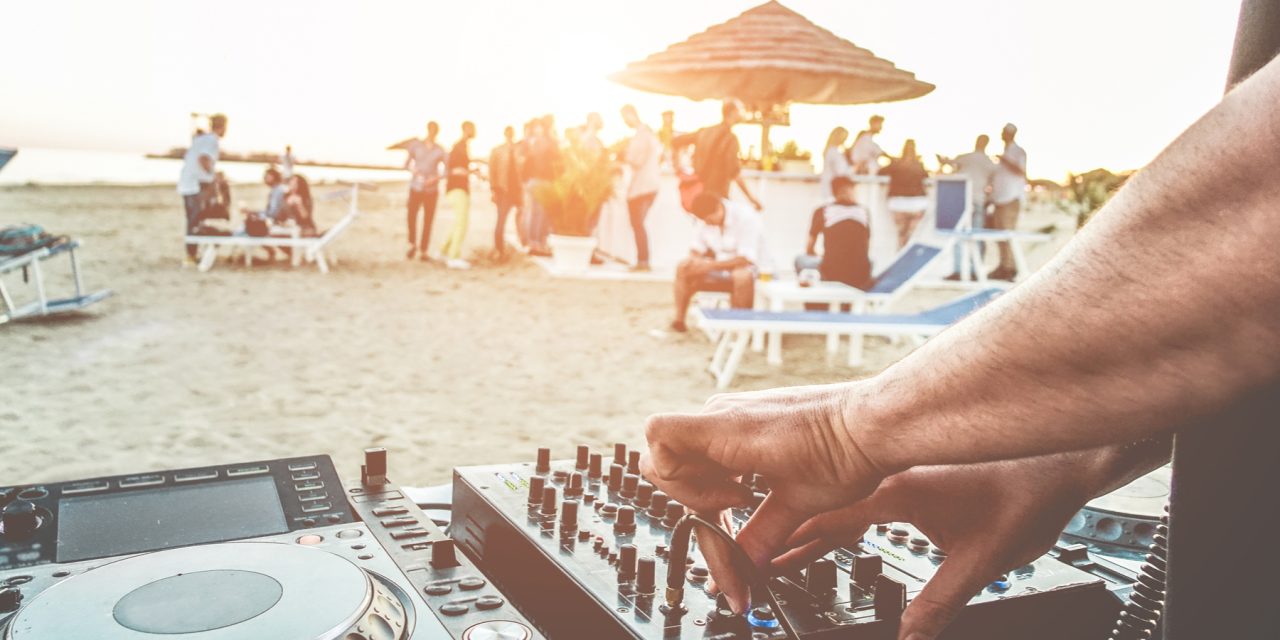 Fresh from his judging stint on America’s Best Dance Crew, Dominic D’Trix has hit the road with Contiki to create one of his comedy Now Add a Dancer spontaneous dance videos in some of Europe’s most iconic locations. To celebrate Contiki has created a round-up of the best spots in Europe to bust a groove.

Londoners are waiting for the arrival of the Night Tube, which will allow London to take its rightful place as Europe’s leading 24-hour city. The Night Tube will connect revellers travelling from North to South and East to West across the city to hit up the best of the capital’s clubs, including the legendary Fabric or Ministry of Sound. We’re expecting dancing in the tube carriages, we can’t wait. 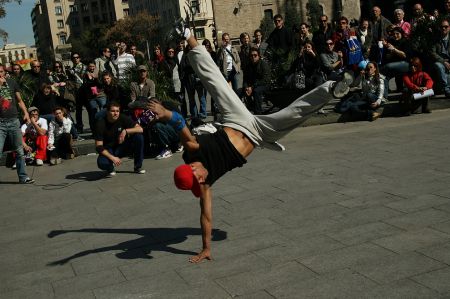 Barcelona is fabled for its 24-hour party scene making it one of Europe’s coolest cities. Get the night started on the famous Las Ramblas Boulevard, where street dancers entertain crowds day and night, then head to a lively cava bar before hitting the beach-side nightclubs.

Berlin has long been one of the hottest spots in Europe for creativity and cool types who love to party, and the city has a lot to offer those who want to move their feet. With plenty of dance options from hardcore techno to high speed drum and bass, punk, hip hop and more, clubs here run 24/7 so you can dance all night and long into the following day. For the best clubs, head for the Mitte and Prenzlauer Berg districts.

When it comes to dancing, nothing beats letting loose in a field at a festival in Hungary, home to one of Europe’s most happening festivals the Sziget. Unlike its European counterparts, this music and cultural event runs for a whole week and attracts some of the world’s leading rock, pop and dance acts.

For those who like their outdoor festivals with sun, sand and island hopping thrown in, Croatia offers plenty of dance opportunities for sunny revellers. With the party islands of Hvar, Brac and Pag giving Ibiza a run for its money and festivals like Hideout and Ultra attracting serious headline acts, revellers can dance-hop all over Croatia.

From the opening nights right to the closing parties, clubbing in Ibiza is iconic and a must for lovers of sun, fun and dance. With seasoned DJs in residence for the summer months, bohemian beaches and aquamarine waters, Ibiza is the place to catch the world’s biggest and best DJs. 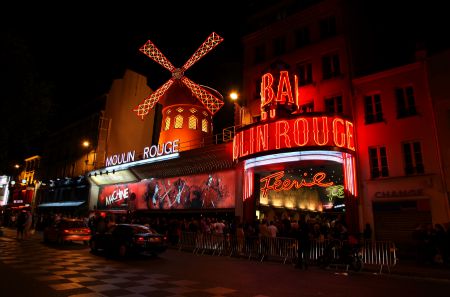 The City of Lights will always be one of Europe’s leading nightlife spots, particularly with the fashionable and well heeled. Paris’s diverse and vibrant bar scene has something for everyone from cool jazz to hip hop and all night techno clubs. Follow the in-crowd to Concrete, Paris’ latest all-day and night hotspot along the Seine. Put your best shoes on and get dancing. 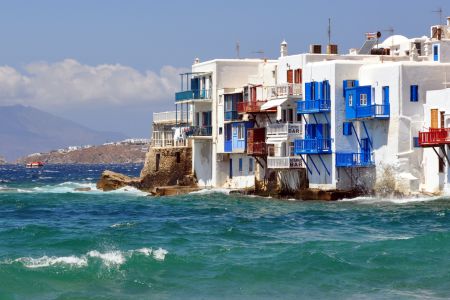 Mykonos is being hailed as the latest alternative to Ibiza or St. Tropez, with a host of celebrities flocking to its shores this summer. With its hip hotels and all night clubs, word of this party paradise is spreading amongst the in-crowd so get there while it’s still hot.

Some of Europe’s best DJs, such as Tiësto, Nicky Romero, Armin van Buuren, and Martin Garrix, are Dutch and honed their DJ-ing skills in Amsterdam thanks to the city’s thriving trance scene. Amsterdam guarantees one of the wildest nights out in Europe; head away from the infamous Red Light district and hit the premier party districts of Rembrandtplein and Leidseplein.

Vilnius and Kaunas, Lithuania: Nightlife, history and a devil museum 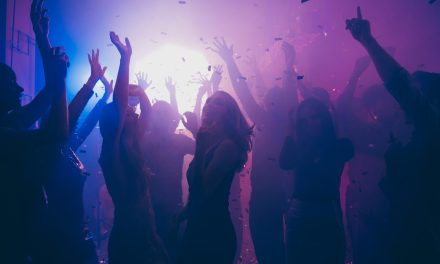 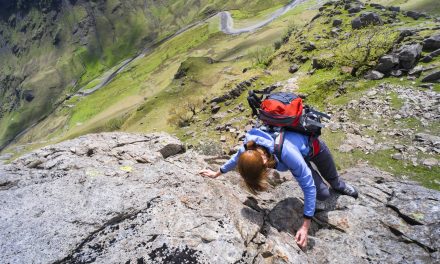