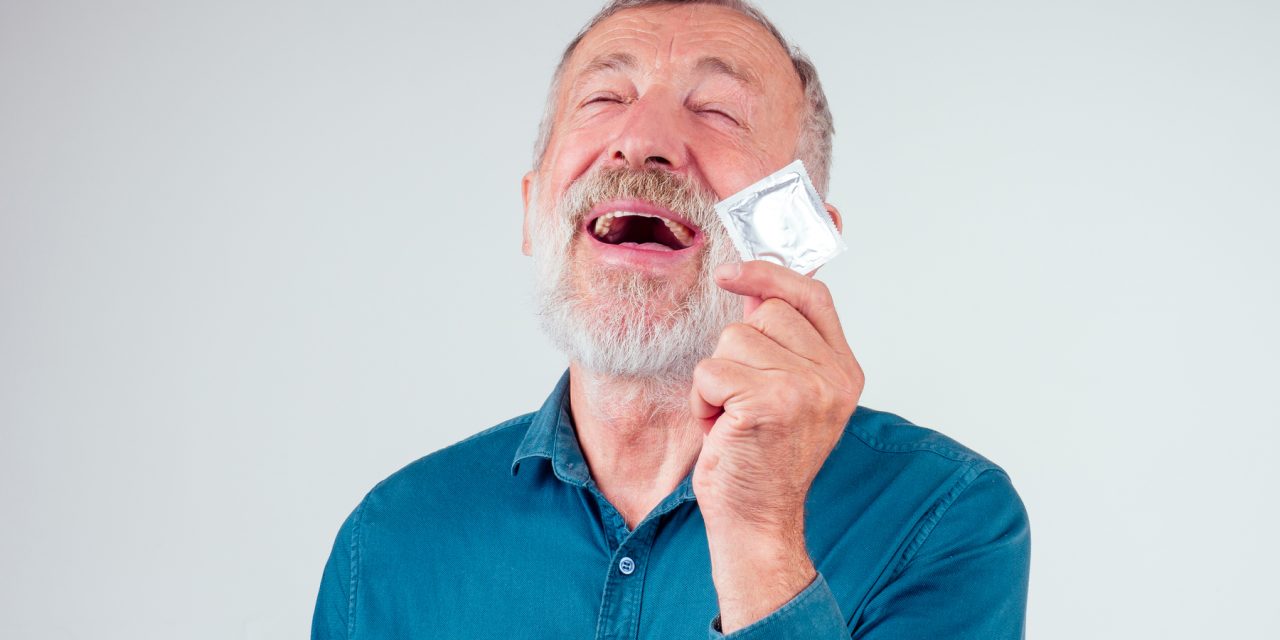 According to reports, John H. Turner told police he intentionally set fire to a box of clothes in his room at the Kettle Brook Care Center, Connecticut, because he hated the nursing home and kindling the blaze got him off.

The police report on the 73-year-old’s interview with East Windsor’s Corporal Byron Smith, conducted after the incident, stated that Turner said: “What are you going to do to me? I’m an old man. I will be dead before I’m finished serving my 10-year sentence for arson.”

The police report went on: “Turner … expressed sexual arousal at this behaviour and said how long it has been since he started a fire.”

In a statement to police, Turner said he would start a fire again given the opportunity.

Though Turner does not have a criminal record in Connecticut, it appears that he has a record of convictions for crimes including attempted murder and arson in New Jersey. 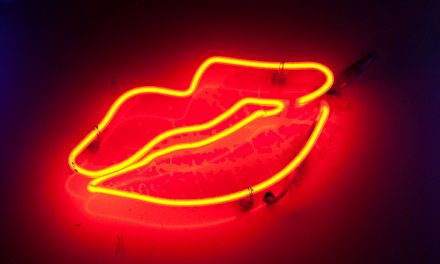 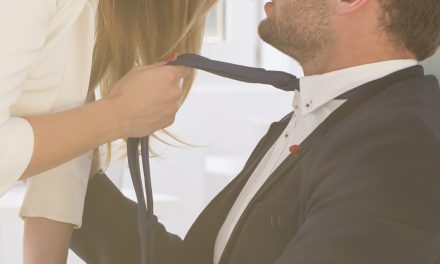 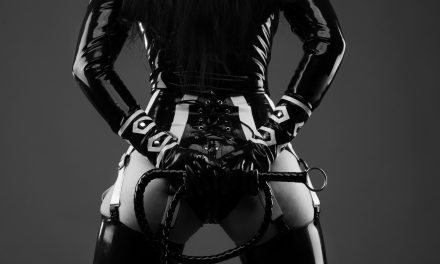