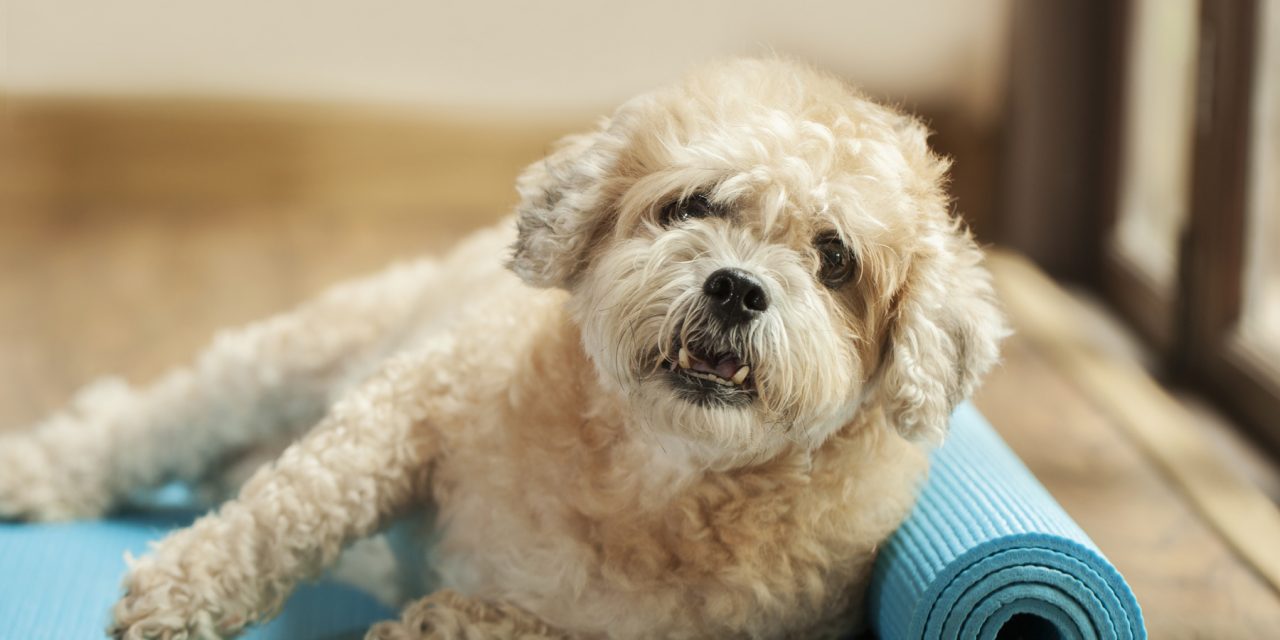 Just landed on the shores of Australia or New Zealand and wondering how the hell you’re going to earn your beer money? Well in this wide and wonderful part of the world we’re happy to tell you that you don’t have to sell your soul to the office devil. After all you came out here to get away from the rat race, right? With that in mind we’ve rounded up the most quirky, interesting and downright weird professions so you can truly say your stay here has been one like no other…

Back in the day, canines were satisfied with just going for ‘walkies’. However, nowadays these uppity mutts expect A-list treatment – well at least their owners expect it for them. If you don’t mind the kind of crowd who paint their dog’s claws pink and call them ‘Princess’, then you could have the right temperament to be a doga instructor. Of course the downward dog comes naturally to these animals, but the owners need to get involved too, as they balance their pet while holding various yogic positions. Let’s hope they’ve got a good sense of humour if their four-legged charges haven’t been properly potty-trained.

QUALIFICATIONS: Proficiency in yoga and being able to put up with the barking-mad owners.

Can you think of one of the most vital things that helped form Australia into a nation? No, I’m not referring to zillions of copulating kangaroos, the plethora of intellectually stimulating soap operas, or comedienne Dame Edna’s splendid lavender-coloured hairdo. Rather, it was mining.Indeed, the 1850s gold rush was pivotal in the country’s threefold population increase in a little more than 20 years.Today the whole industry has so successfully expanded and diversified that more than 97% of the planet’s opals are unearthed in Oz. Usually in towns so small – such as Andamooka, Coober Pedy, Lighting Ridge and White Cliffs– you’d find more people wandering the aisles in a London supermarket. The diggers (prospectors), who perform this physically demanding and often hazardous work, use a variety of techniques to extract gemstones from the ground.These encompass dropping a shaft, open cut mining, and terms that might sound more apt in a Thai massage parlour: noodling, rumbling and puddling.

Making use of the classic nursery rhyme, a Jackaroo or aJillaroo is a man or woman (respectively) employed on a cattle or sheep station to obtain hands-on experience of the skills required to become an owner or overseer. It used to just be for ‘Jacks’, but the fairer sex were called upon to do it during the Second World War, and they were just as good at it. Shocker. Typically, duties consist of managing livestock, inspecting and maintaining homestead equipment, mustering animals on horseback or motorcycle, crop cultivation and hay making.

A JUDGE AT THE NUDE GAMES

Observing other humans romping about naked would generally earn you a spell in jail, but at this shindig it’s encouraged. Held annually on South Australia’s Maslin Beach, about 300 individuals with various physiques participate in the Nude Games. Events include the sack race,Frisbee throwing and a best bum competition. In the latter,the adjudicator is searching for ‘shape and firmness’ – toughlife, right? Something that might also raise a few cackles isthe buffathon, which is the three-legged dash. Let’s just be grateful that the third appendage in question isn’t that one.

AVERAGE SALARY: We’re afraid this particular position offers no pay, but you get the best eyeful in town.

QUALIFICATIONS: A small todger would come in handy, so no one will notice if you enjoy your role a little bit too much…

Do you have a torso more ripped than Michelangelo’s David, or boobs as bouncy as Pamela’s, and hair as golden as the beaches of Australia? Then you’re the perfect fit to be a lifeguard. Even better, you’ve got the fancy accent going on. Get ready to pull. A lot. We will warn you, though,to consider some of the perils of the ocean that regularly have to be dealt with: box jellyfish, saltwater crocodiles, rip currents – even gigantic southern elephant seal turds. That’s right, watching over the coastline isn’t always as glamorous as it is on Titwatch (sorry – Baywatch).

QUALIFICATIONS: You need to participate in the public safety training package – a part of the Australian Qualifications Framework – and have lifesaving industry certificates.

“How many millions of dazzling pearls and gems are at this moment hidden in the deep recesses of the caves?”once enthused Church of Scotland minister, Robert MurrayM’Cheyne. One thing’s guaranteed: the dudes doing this profession are certainly going to try to figure it out, as well as surveying any other suitable locations. Over the years, pearls have been as important to fashion as a Michael Jackson codpiece, partly because they come in almost as large an array of colours as you’d find in a tattooist’s ink tray – pink, champagne, green, blue, and more. If natural, as opposed to cultivated by man, these precious stones take up to a decade to develop. In order to collect them, divers use two main methods: farm, where they are weighted down in order to walk along the seabed; and drift, in which they get dragged by a boat through the water.

QUALIFICATIONS: There are various commercial diving courses. Prior learning is also taken into account.

There’s no doubt that in this cold world we live in, the thing you need most to get by is balls. In that case, the guys doing this occupation have hit the jackpot. Why? They spend all day surrounded by hefty, moist, hairy sacks. Yep, we’re talking scrotums. But they’re not carrying out this vocation as a new type of kink, or owing to its being part of some sort of medical analysis; the aforementioned testicles are Roo stew for dinner anyone… anyone? those of bulls. At cattle stations all over the country, tape measures are in hand and the dimensions of plum-sized crown jewels are noted. Throughout this whole procedure,which occurs in a holding pen, it’s best to keep the fingers very steady: one doesn’t want to bruise or crush a gonad and annoy these half-ton-plus mammals. The results are used primarily to gauge how quickly the coming season’s heifers will enter into cycle, be mated and yield a calf, and probably to make human males feel inadequate.

QUALIFICATIONS: You will need accreditation from the Australian Cattle Veterinarians.

This may not be the most appealing-sounding job, but it’s an important one. Thousands of animals are unfortunately struck down every year trying to cross Australian thoroughfares. If left, the carcasses could be a danger toother vehicles, or might become a health hazard as they rot.Although some might see this as an opportunity for a heartymeal, in the normal world the remains have to be located,cleaned away and hygienically disposed of. And that’swhere roadkill collectors, also known more democraticallyas waste services crew, come in. Suggested requirements fora fulfilling career? A Teflon-like strong stomach, keen senseof smell, and a knack for not slipping over on flat, bloodysurfaces. And, hey, at least you get to work outside…

If you’re an adrenalin junkie, this is a (seasonal) gig where the excitement never wavers. Reaching up to six metres,and often weighing in at more than 2,000kg, great whitescan be seen in their natural habitat just off the shore. Thereare numerous operators who offer the unique chanceof entering a safety cage to get up-close-and-personalwith these man-eaters. Picturesque places to set off from include Port Lincoln and the Neptune Islands (both in South Australia), where you can pretend you’re in a scene from Jaws as the fish bangs into the bars of your metal enclosure. And if you are not experienced in the water, don’t worry; scuba diving certification is not a pre-requisite.