Ten of the world’s strangest foods 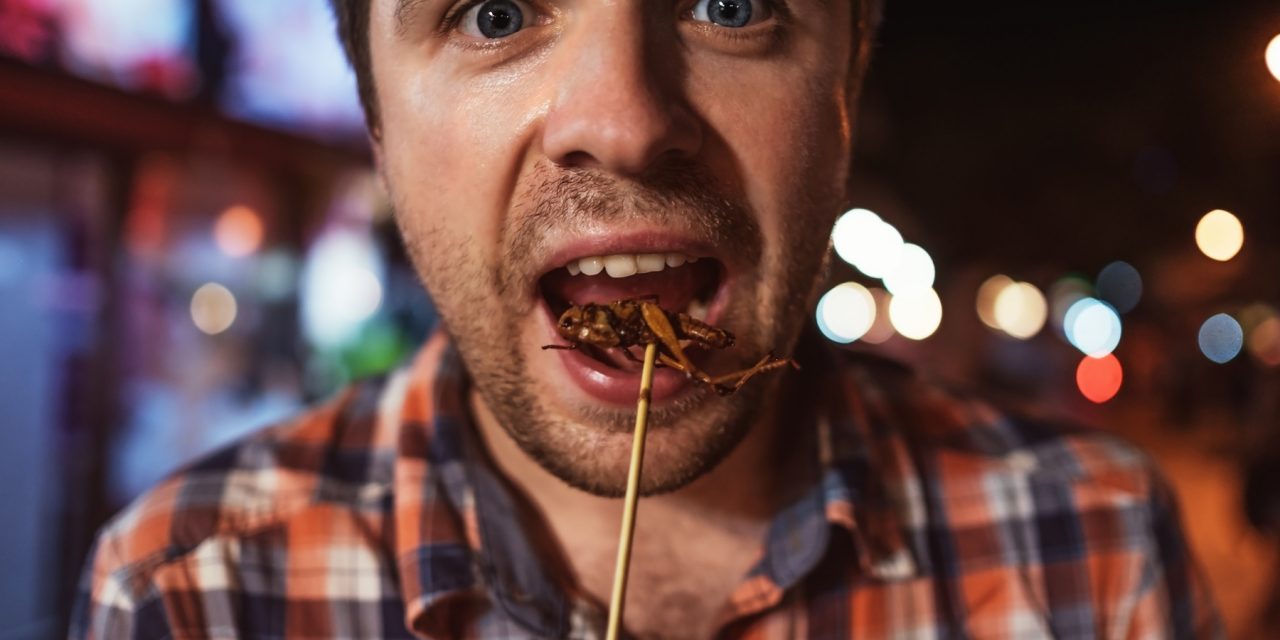 Each culture has its own fare to celebrate, but for every delicious dish, there’s likely to be some grotesque grub making its way onto your plate. Not for the faint-hearted, our list of the world’s strangest foods could be a perfect starting point for all of you adventurous eaters.

Fried locust: What better way to deal with an infestation than by eating the pests that are taking over? Found in all reaches of the world, locusts are renowned for destroying crops and irritating whole populations, but many people fight back by grilling, roasting, boiling or frying these cricket-like creatures. Head to Thailand or Israel to give them a try for yourself.

Guinea pig: In several countries in South America (Peru, Colombia, Ecuador) the local delicacy is cooked guinea pig or ‘cuy’ as it’s known locally. Not a diet of choice for those who keep these cuddly creatures as pets, this game-like meat can be deep fried, filleted or stewed and is quite chewy. As with many of these types of food, most people say it ‘tastes just like chicken’!

Deep fried tarantula: In Cambodia you can purchase deep fried tarantula from many street vendors, stalls and even restaurants. Originating from the brutal regime of the Khmer Rouge when starving people turned to spiders for food, this snack is now enjoyed by locals, particularly in the Skuon district. After being pan-fried whole, the texture of these arachnids is crunchy on the outside and the chewy inside has been described as tasting similar to soft shell crab.

Hákarl: For a truly pungent eating experience, head to Iceland to try Hákarl, which is Greenland shark or sleeper shark that has been fermented and dried for between four to five months. Despite its harmless appearance, the high ammonia content of this fetid fish releases a vile stench and, as noted by Wikipedia, “those new to it will usually gag involuntarily on the first attempt to eat it”.

Casu Marzu: Many of us love blue cheese, but in Sardinia this is taken one step further with Casu Marzu – a traditional sheep’s cheese famous for containing live maggots, which ferment the cheese in which they live. As these little larvae are prone to jumping around, diners often need to hold a hand over the cheese as they eat it to stop them leaping away.

Durian Fruit: Found in various locations throughout South-East Asia, the innocent-looking durian fruit is renowned for its custardy taste and pungent stench. In fact, the reek from this spiky fruit is so unpleasant that it is famed for being the smelliest fruit in the world, with its odour regularly being compared to gone-off meat, sewage or dead rats. Despite the stomach-churning smell, this fruit is considered a delicacy in many countries and is now even available in some Chinese supermarkets in the UK, meaning you won’t have to travel too far to give it a try yourself.

Sannakji: Sannakji is a baby octopus that is sliced into small pieces and eaten cooked in oil – while it’s still alive and wriggling! Any first-timers are advised to chew thoroughly as these squirming morsels can use their suction cups to stick onto the throat and cause asphyxiation. However, when eaten properly, this slightly salty dish is a delightful treat for locals in Korea, particularly when accompanied with a spicy pepper and bean paste.

Fugu: Adventurous eaters looking for a risky dish can look no further than fugu, the Japanese word for pufferfish. Not only is this considered a delectable delicacy, but it’s also more poisonous than cyanide, with the ability to cause numbness, paralysis and ultimately death by respiratory failure. Served in many of Japan’s finest restaurants, a single mistake by the chef could be deadly for the diners. However, there have been no reported deaths from restaurant-served fugu – the chefs are usually highly trained and know how to safely remove the poisonous and ‘non edible’ elements of the fish.

Svid: Meanwhile, in Iceland (again), svid or ‘svið’ is known to grace many menus from fine restaurants to bus stop stalls. This meaty dish is a whole sheep’s head, which is burned to remove the wool and boiled until cooked. Diners can eat every part of the head, from the cheeks to the tongue and even the eyes, although the latter is preferred by only the most hardcore locals.

Tong zi dan: Tong zi dan, also known as ‘virgin boy eggs’ is a delicacy hailing from the Chinese city of Dongyang. These eggs are boiled in pots of pungent urine that has been collected from local primary school toilets; all from young boys under the age of 10. A spring-time treat for locals, the eating of these eggs is a tradition dating back centuries and they are hailed as offering many health benefits, including better circulation and a reinvigorated body.

Top tips: Whatever you’re eating overseas, make sure to take care to exercise caution when exploring new cultures’ cuisine. Check out this guide to eating and drinking safely overseas, or research the individual country you’ll be visiting before you leave to avoid any nasty stomach upsets. 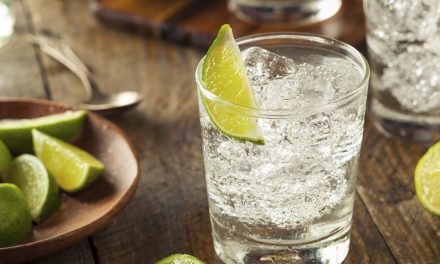 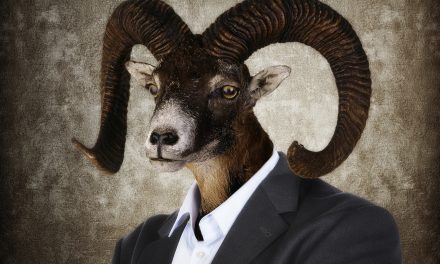 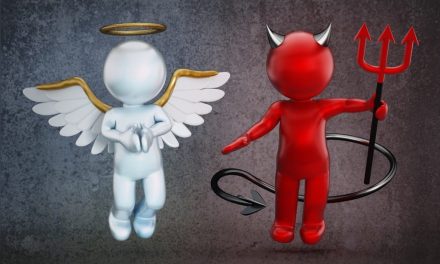 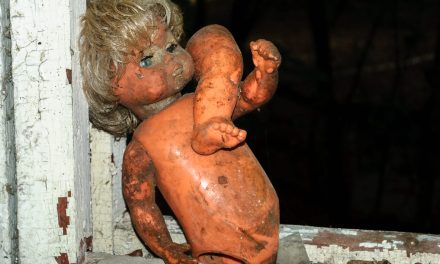