Talking Jobs: Working as a Nurse in Australia 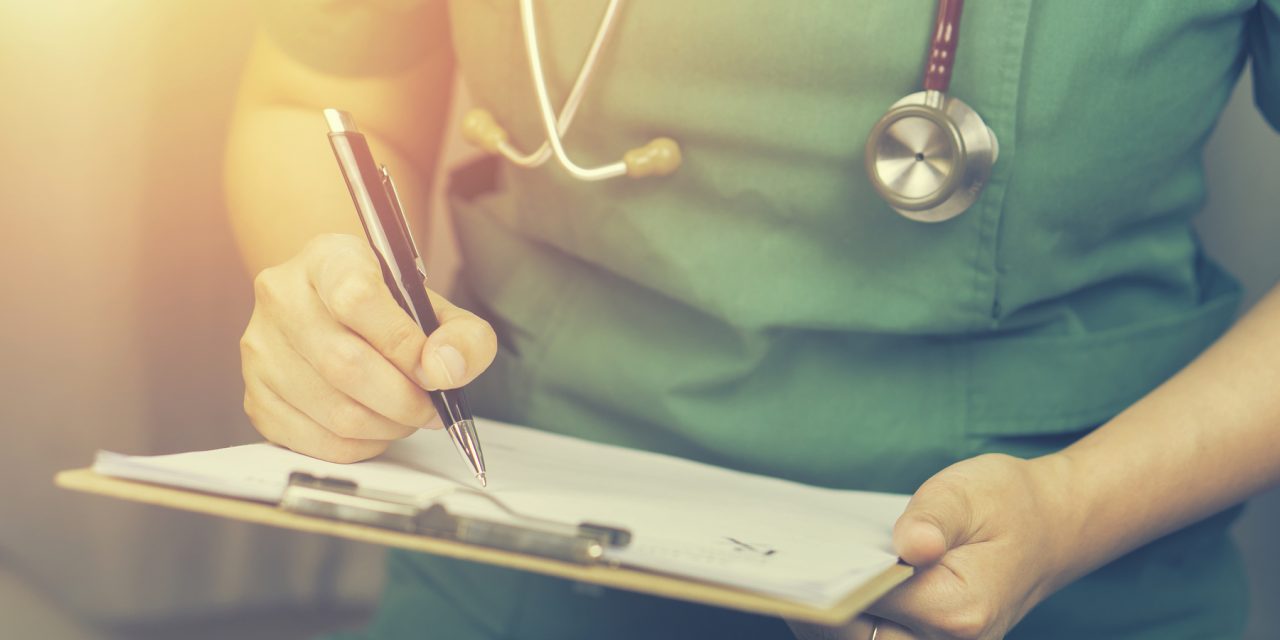 Flexible work hours, great pay and the chance to be sponsored. Do nurses have it made? We chatted to 30-year-old English nurse Ruth Alexanders about her experiences in Australia’s hospitals so far…

How did you get your job?
I looked on the NSW health jobs website when I arrived in Sydney for casual vacancies. Unlike friends from the UK I didn’t want to get a job until I arrived so that I could check out the hospitals, areas and teams and decide which would be best to work in.

What’s your new job like?
I work at the Prince of Wales hospital in Randwick on their casual pool. This means I cover sickness and shortfalls in their numbers anywhere in the hospital. They have a very good system in place which makes booking shifts really straightforward via the internet. So far I have been in a vast range of specialities. It’s a good way of checking out the different teams and deciding if there’s one I’d like to join more permanently.

What did you do at home?
I http://www.tntdownunder.com/article/2492155036.html[worked as a nurse] at The Royal London Hospital in Whitechapel on a Trauma and High Dependency Unit. It’s the biggest trauma centre in the UK and receives traumas from all over London and surrounding counties. We dealt with a lot of gunshot and stabbings and major road traffic accidents.

What’s the pay like here?
In relation to the UK the pay seems better so far.

Sponsorship a possibility?
Yes, it was mentioned by my employers as early as the interview stage, but I might be more keen to peruse a second working holiday http://www.tntdownunder.com/article/2456468282.html[visa] first as it seems much more flexible than sponsorship.

What’s great about it?
The flexibility. Being able to decide when you want to work on a week to week basis. Also the opportunity to gain skills in such varied fields. One night I can be on a renal ward, the next emergency and the next cardiology emergency. It definitely boosts your confidence when you know you can work effectively in many areas.

What’s not all that great?
Not feeling part of a familiar team and having the support that comes from knowing the people you’re working with, Also not having the continuity in patient care.

Any recommendations?
Bear in mind you can only work for one employer for six months. I was accepted to St Vincent’s casual pool also, but have decided to postpone starting with them so I have the option to work for them in my final six months in Oz.

Any advice for travellers?
Start applying to the board of nursing (AHPRA) as early as possible. It took over a year and half for them to fully process my application from the UK. 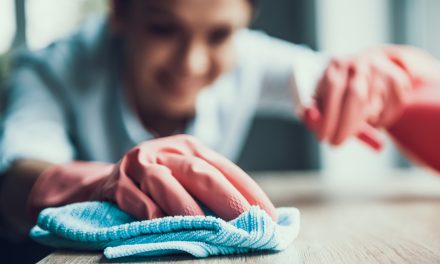 Talking jobs – interview with a Cleaner 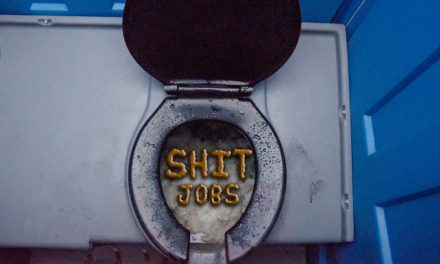