The seven kinds of volunteer you meet travelling 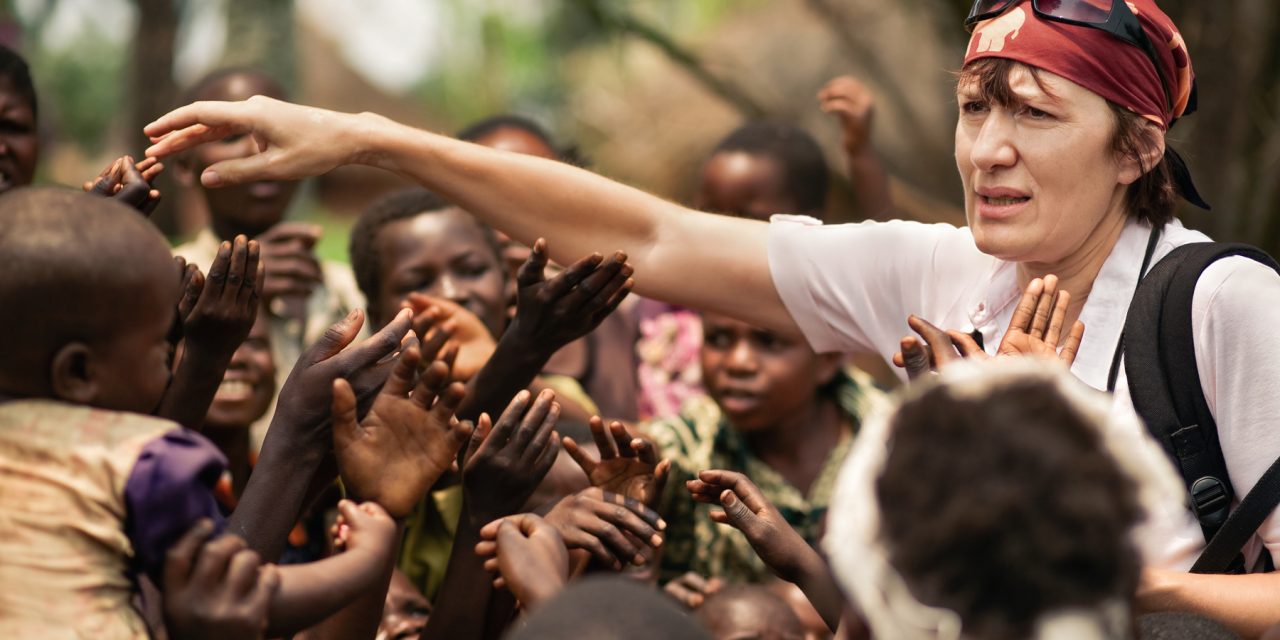 Middle-class guilt (MCG) is a horrible thing. Its sufferers are typically Ocado-shopping, Guardian-reading, Fair Trade-consuming, Organic-endorsing, HBO-watching, Sigur Ros-listening and charity-donating people. Yet all this sensitive cultural consideration is ultimately insufficient. For the truly conscientious, the only thing that will alleviate the symptoms of MCG is a month in Kenya monitoring endangered elephant populations.

MCG sufferers are actually decent, intelligent people. But their insistence on consulting a multifaceted moral compass to navigate every possible ethical situation may drive you insane.

2. The dude that just wants to muck in

The most likeable volunteers are the one that just want to get stuck into something meaningful. They’re prepared for hard graft, but they don’t want to paint a wall or dig a hole for the sake of it – especially if those jobs have been done three times already that month.

No, the hard grafting dudes want to put their time, effort and money into a worthwhile, sustainable project. Something that matters. They understand that volunteering is about making small, incremental differences – not epic ones.

3. The hero that thinks they’re saving the world

Probably the most annoying volunteer is the worthy, earnest traveller who mistakes a volunteering holiday with changing the world; two weeks looking after Orangutans in Borneo isn’t an environmental game-changer.

The hero types often see themselves as Western ambassadors to the developing world. Sort of like a bonus that tops-up foreign aid. You can almost see them thinking: stop what you’re doing, Third Worlders – the inexperienced, unqualified white people are here to save you!

4. The career builder that wants to optimise their CV

Careerist volunteers are shrewd. They know that degrees and qualifications don’t guarantee jobs. They know that what employers want isn’t certificates. It’s skills. Life skills. The kind you learn from having taken on responsibility at a young age. Going out of your comfort zone. Working as part of a team in a challenging environment. Having to be independent and organised.

Volunteering can provide the environment to develop all of these skills. Pretty good, isn’t it? For sure, volunteering shouldn’t be selfish – but that doesn’t mean it needs to be selfless. Interestingly, the career builder could range from a sociopath systematically assembling a killer CV to a normal empathetic person who just has an eye on the future.

5. The eco Jedi that wants to fight The Machine

These guys are on a mission. They’re activists trying to stick it to The Man. But what man? Which man? Who’s the man? When’s a man a man? What makes a man a man? Am I a man?

Yes, technically I am.

The eco Jedi’s heart is in the right place. They’re against logging that causes deforestation. They hate palm oil operations that harm natural habitats. And right on. Good for them.

But a typical volunteering placement isn’t usually the place to push a hardline environmental agenda. If this is you, lobby NGOs and governments in your own time. If you’ve travelled to clean out animal enclosures on your placement, well, do it. 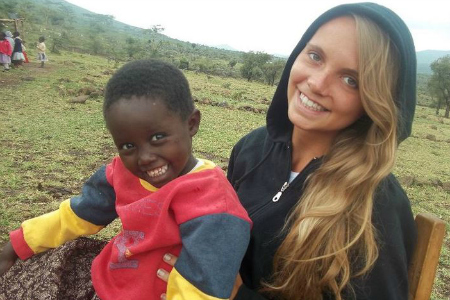 6. The maternal gapper that wants to look after orphaned babies

Orphanages have got a bad rep recently, and you should definitely be careful when signing up for these projects. But the demand is there, especially in twentysomething females.

When they hit 30, these girls’ ovaries are going to activate in a big way. We’re talking full-on Broody Town craziness. But for now, they’re content to play surrogate mum for abandoned children all over the world.

And this is generally fine. But if your heart is chock-full of love for kids you’ve never met, beware of forming attachments that may be emotionally damaging when you leave.

7. The public school tourist on a jolly

I hate the Gap Yah cliche. I even interviewed the guy behind the Orlando persona to challenge him about it. But the truth is, there is a (small) percentage of gappers out there that conform to this rich, privately-educated, superficial and vacuous personality stereotype.

These people inevitably find their way into the volunteering world. And when you think they look down their nose at anyone who lives north of the M25, how do you imagine they talk about local people that live in mud huts and eat with their hands?

Having said all that that, it’s worth befriending these guys. After all, if you run out of cash they might buy you a plane ticket home.

Andrew Tipp is an editor working in digital publishing, and writes on behalf of Original Volunteers – the UK’s leading independent volunteering organisation. He spent his gap year volunteering at a school in South Africa, and in total he’s spent more than a year travelling around the world. His has previously worked as a travel site content producer. 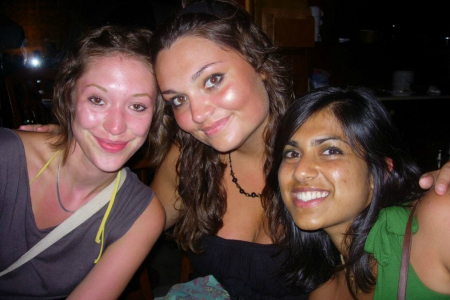 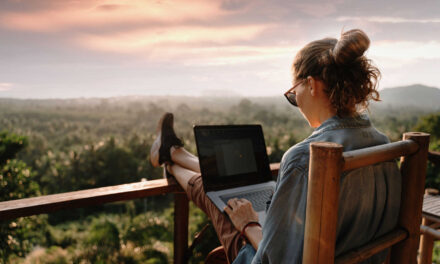 4 Careers Where You Get to Travel the World 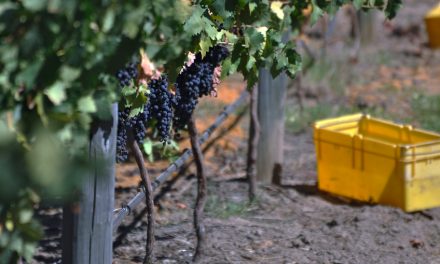 Your Australian adventure and the Backpacker Tax