It’s child’s play: work as a nanny in London 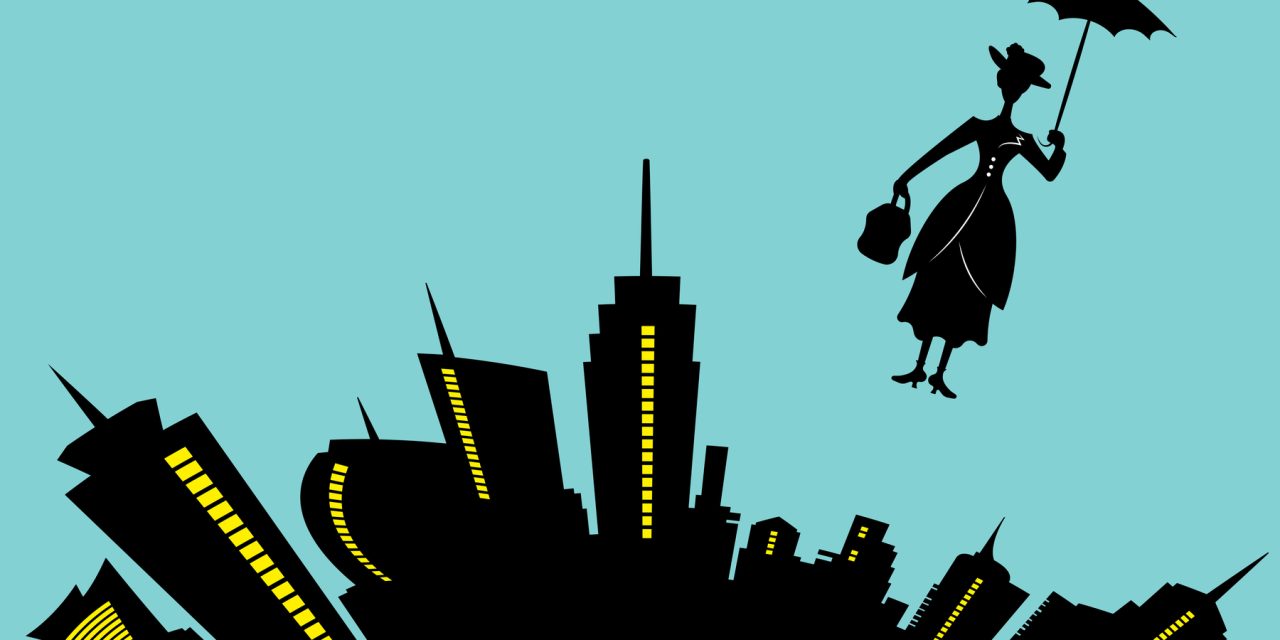 There’s a lot to be said for working with children, because nannies have job satisfaction in spades. Liking kids is obviously vital, and, of course, they have to like you, but once you’ve established that, all you need is the right attitude. TNT gets the lowdown.

Loving it, just loving it

Nannying is like working in a school, but without the paperwork, says Ternille Dewey, 31, who arrived in the UK from Australia in September.

She wanted a job that allowed her to be social, but gave up bar work after one month when she realised nannying paid better.
“I was a primary school teacher back home, so it was a natural progression, but I didn’t want to do the same thing,” Dewey says.

“As a nanny I can have one-on-one time with children, and instead of writing reports and doing activities written into a curriculum, we can do such things as bake a cake, just for the fun of it.”

Dewey is a ‘daily’ nanny, travelling Roehampton to Putney to work from 7.30am to 7pm, looking after three kids, aged eight, six and three.

Monday to Friday, she gets them to school, cooks and cleans, and picks them up in the afternoon, before getting them off to their after-school activities, or mucking around with them herself. She feeds them and has them in bed by the time mum and dad get home.

“The parents don’t expect me to go above and beyond,” she says. “They just want me to make sure their kids are cared for, eating well and having fun. I feel like I’m living in a home away from home, and I absolutely love it.” 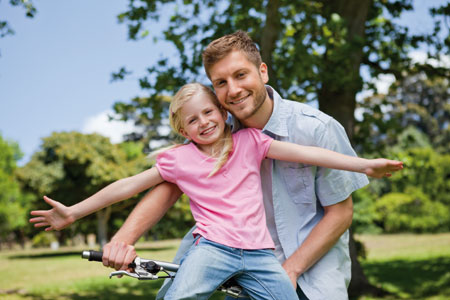 Between chores, and looking after three kids (15, 13 and nine) in Kensington, Richard Barclay, 31, runs the male nanny agency, Manny Poppins.

Good male nannies are rare, he says. “About one out of every 10 guys I see, I actually give a job to, and it’s the lads from New Zealand or Australia who get them,” he says.

“It’s just the way they carry themselves in the interviews. They’ve got the right attitude, and they’re confident and sporty.”

You don’t need qualifications to work as a nanny, but experience with kids is favoured.

You can work either as a live-in or live-out nanny, or work before and after school, during holidays, ad-hoc, or do proxy-parenting – having 24-hour responsibility for the kids when the parents aren’t around.

There are also the perks that come from working with a wealthy family. Barclay, who has mannied for 10 years, once had a holiday for him and his girlfriend paid for.

Barclay says applicants must be “sporty, adaptable, fun and energetic”, and “prepared to run random errands”. They must also be flexible.

It’s a gruelling interview process. The candidate will usually be interviewed by Barclay – or his PA, then the family’s PA. Then they get a grilling from the parents, and, finally, the kids must approve. Summer and Christmas are the best times to apply. 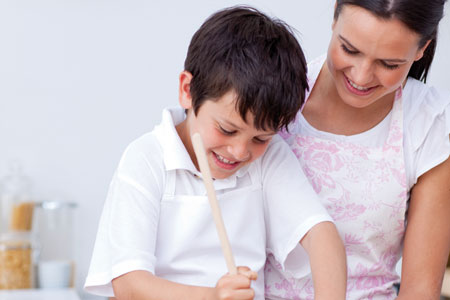 Karen Lynch, of KiwiOz Nannies, says nannying is a fulfilling occupation. “It’s a nice introduction to London if you’re new here,” she says.

“I was a live-in for two years and my family really became my own. Sometimes you can use their car for your own use, and you go on holidays with them.”

Lynch assures live-in nannies get almost the same freedoms as living in a houseshare. “OK, so you can’t come home smashing around the house drunk at 3am, but you get your own bathroom and bedroom.”

Applicants must have at least two references, plus have a criminal history check, which KiwiOz can arrange.

Being a nanny is not all alphabet spaghetti and picking toys up off the floor. There’s a social side. Nannies in the same area regularly meet up, either alone in their downtime, or with their kids in the park.

Find others via meetup.com or cafenanny.com, or ask your agency about other nannies in your area.

Alternatively, earn extra cash when the kids are out, like Windsor-based Kiwi au pair Anna Kane, 23, who works in a village pub. “Luckily, I work for a fantastic family who are really supportive – and working in the pub is quite fun,” she says. 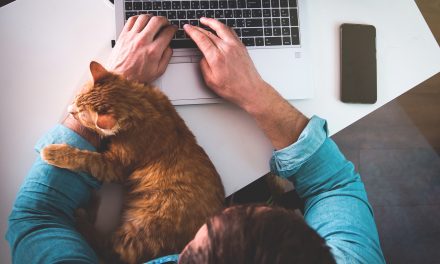