London diary: must-see events in the city this week, including the Mr Brainwash Summer Show and Karl Hyde Exhibition

This is London’s first Photobooth festival – a day shaped around the little booths that used to be for people seeking passport photos and couples in American teen movies. How things have changed.

This event boasts six ‘star’ booths – Dinky Dub (The Campervan Booth), Toddlerbooth (the world’s smallest), Photostream Booth (retro with rivets), the Pop Art Booth (Warhol-esque), the Discobooth (self explanatory), and the 3D Booth (extra-dimensional) – as well as DJs and a BBQ amid the fun and photography.

This festival in 13 parts, celebrating London’s East End in Olympics year, comes to a close this week. There are free exhibitions, workshops, performances and film, all showing why this iconic area of the capital is renowned for its ‘diversity, debate and disagreement’. Top choice? Viva EastEnder! The Olympic Cabaret, for certain. 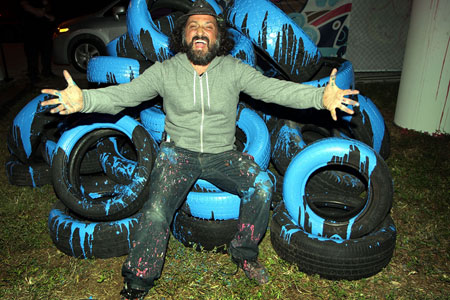 The street artist, who designed covers for the Chili Peppers and Madonna, brings a showboating two-parter to town. Stage 1 at the Opera Gallery exhibits stencils, canvasses, and brand new works. Stage 2: takes over three floors of The Old Sorting Office, for London’s biggest pop-up art show.

This 20,000sqft pop-up in east London has – deep breath – street food and cocktails from local traders, a stage, Olympic Games screenings, a summer house, a mini beach, table tennis, hammocks and petanque. It will also be the last chance to see two Banksy works, which feature on the site until it is renovated.

Part of the London International Festival of Theatre, this interactive project unveils adventure activities across the capital.

First you have to attend a ‘departure’, which outlines the project’s principles (loveliness and curiosity, for example) before you get a map that unlocks a number of free events throughout the city that explore your relationship with it.

Some can be shared, some need to be. Most of all, though, you best expect the unexpected here. 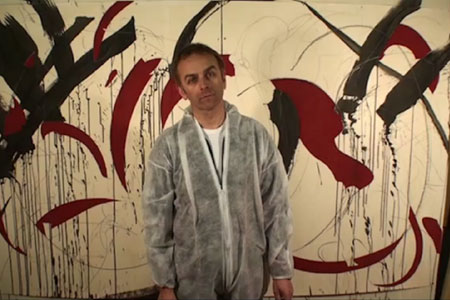 Best known as the creative force in Underworld, Karl Hyde is also one component of art and design collective Tomato, and has exhibited his solo work across the world. This, his first collection on home turf, sees his abstract-influenced paintings on show, with pencil drawings as well.

Marcus Brigstocke and Phil Jupitus head on down to this sub-London Bridge comedy club for previews of their Edinburgh shows. Quickly establishing itself as one of the best comedy nights out there, it has other special guests lined up, too, so don’t miss out. Unless you don’t like laughing, that is.

Australia World Cup bid 2022: Freeman and Aloisi do their bit

A Sentimental Journey through Kalinga

London diary: A night of twisted adult takes on fairytales at The Nightjar