What happens in Vegas…

Look no further than the glitzy, desert oasis of Las Vegas that doesn’t know the meaning of ‘over the top’. Here are 10 reasons why Vegas is worth a visit but just remember: what happens in Vegas stays in Vegas writes Kaye Holland

Visiting Vegas is easier than ever

Travelling to the desert town that exploded from a dusty backwater into a fast moving global play-ground back in the 80s, is more affordable than ever thanks to Norwegian Airlines. The low cost airline launched direct flights from London Gatwick to Las Vegas’ McCarran International Airport on 31 October 2016 with return fares starting from as little as £179.30. Result! www.norwegian.com

Ambling along the Las Vegas Strip – packed as it is with audacious hotels – is arguably the highlight of any Vegas itinerary. Don’t miss watching the dancing fountains at The Bellagio (whose stunning ceiling is composed of 2000 handblown flowers by celebrated artist Dale Chihuly) do their thing. Then check out Caesars Palace (www.caesars.com) – a Greco-Roman fantasyland that has featured in enough movies to have its own star on Hollywood’s walk of fame. 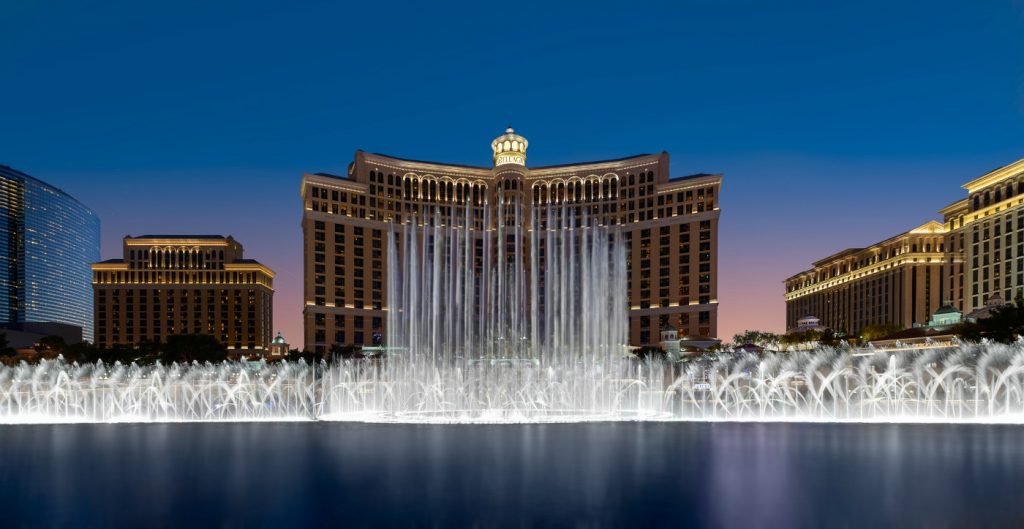 Nevada was the first state to legalise gambling back in 1931 and visiting Vegas and not playing the slot machines at some crazy hour in the morning is akin to popping to Paris and missing the Eiffel Tower or rocking up in Rome and refusing to check out the Rome Colosseum. You get the gist. Won big? It’s time to hit bars like Red Square at Mandalay Bay where you’ll be reminded of the power of plastic surgery.

Make a pilgrimage to The Little White Wedding Chapel

Where do the A listers get hitched when in Vegas? Say hello to The Little White Wedding Chapel – the site of several ‘surprise celebrity’ weddings. The late Peaches Geldof got hitched here after a whirlwind romance, while pop princess Britney Spears married childhood friend, Jason Alexander, at the Chapel in 2004 only to have the union annulled 55 hours later. www.alittlewhitechapel.com

When the neon lights of the Strip get too much – and trust TNT, they will – escape to the Red Rock Canyon. Less than an hour’s drive away from the slot machines of the Strip, the spectacular cliffs and canyons make for a refreshing change of scenery. www.redrockcanyonlv.org

It’s tough to identify an off season in the city that famously never sleeps, but a few days in the Nevada desert where residents are basking in blue skies and searing temperatures, while back in Blighty everyone is succumbing to the cold and ice is a tempting prospect. Our message? Pack the t-shirt and sunnies and get going.

Las Vegas’ riotous pool parties are legendary – there’s a party every afternoon with the raucous antics continuing well into the wee small hours. (Make no mistake: Vegas is a destination that knows how to have a good time). The Marque at the Cosmopolitan (www.cosmopolitanlasvegas.com) is currently the hottest, hippest party in town: expect to see blondes with legs like pipe cleaners drinking and dancing, while bronzed, buffed blokes banter at twice the decibels of normal levels of conversation. Alternatively make for Mandalay Bay (www.mandalaybay.com) and join the fabulous sun tanned bodies sipping killer cocktails to a live DJ while reclining in a gorgeous cabana.

Vegas’ never ending buffets and free flowing drinks are all still present and correct but the desert city has, in 2016, gone decidedly upmarket and embraced fine dining. Looking for somewhere top to treat your taste buds? Head to Hakkasan (www.hakkasanlv.com). Spread over five floors in the MGM Grand Hotel & Casino, the high end US$120 million Chinese restaurant/club hybrid has hosted the A list likes of JLo and Pharrell who come for the silver cod and to die for dim sum, in an interior that has been constructed from laser cut marble. Be prepared to battle for a booking but, if you get one, you won’t be disappointed. 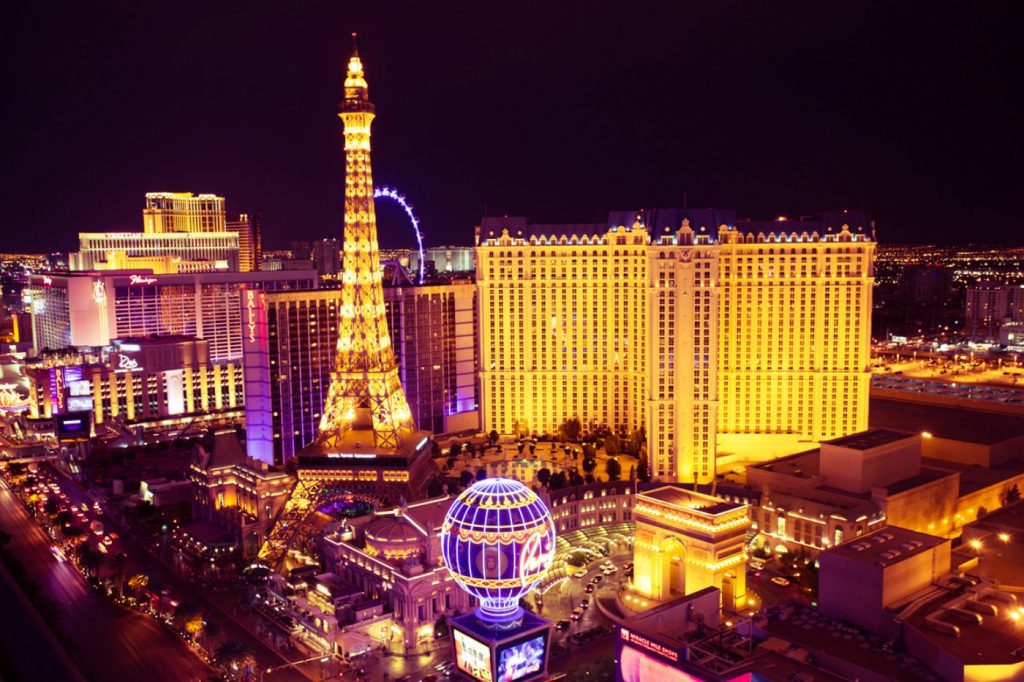 Excellent retail therapy is another reason to visit Vegas. If you’ve struck it lucky on a slot machine, seek out The Shoppes at Palazzo (www.grandcanalshoppes.com) – packed as it is with over 60 international designers including Jimmy Choo and Tory Burch. For those of you who don’t boast the budget of a footballer, The Fashion Show Mall (www.thefashionshow.com) is where it’s at. Nevada’s biggest mall is thronged with enough (affordable) shops, bars and restaurants to easily fill a few days. 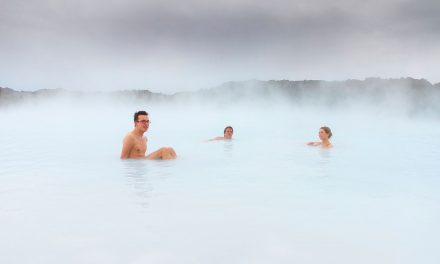 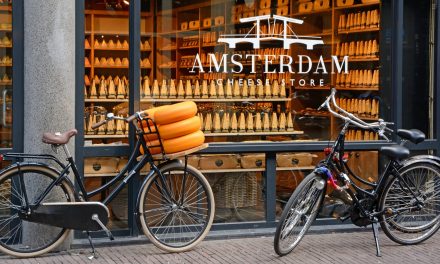 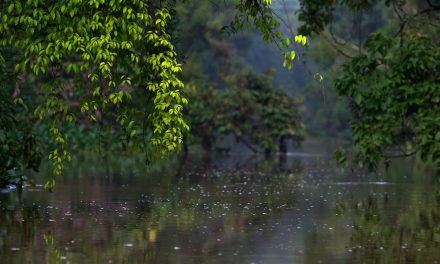 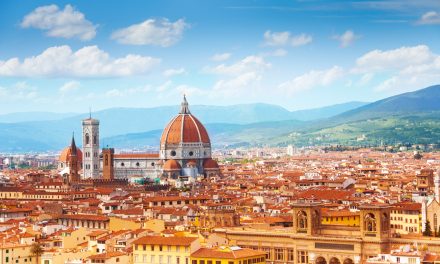