Eight reasons to get excited about Geneva 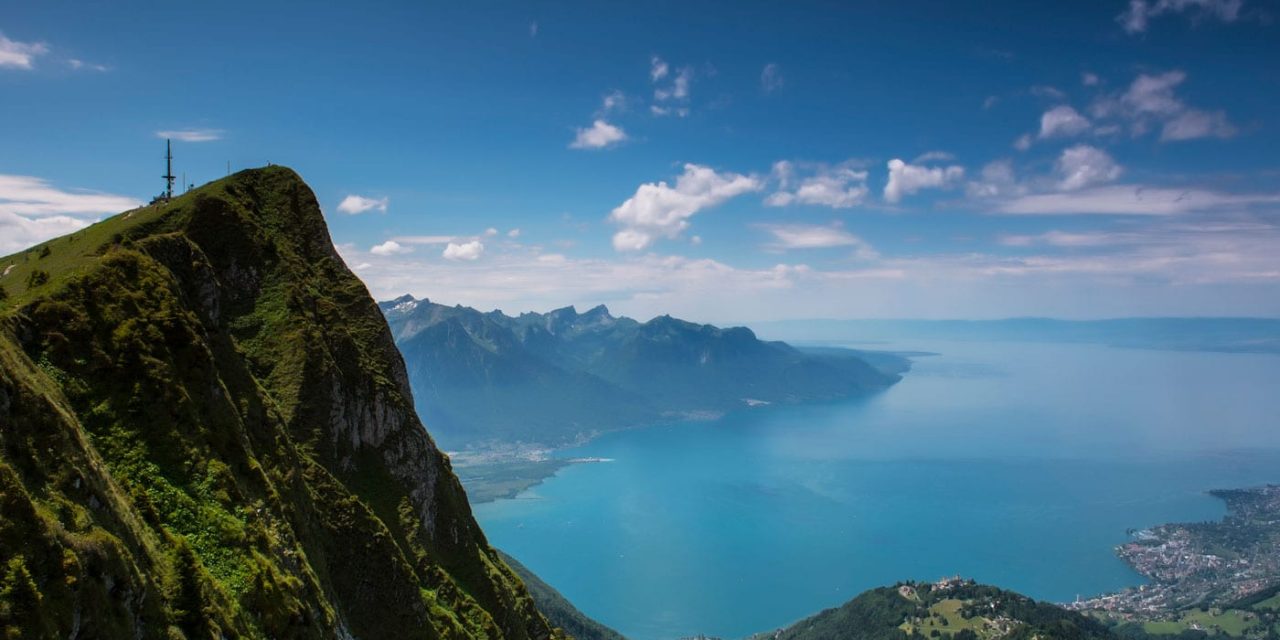 We live in an age where truth is as hard to find as an honest car mechanic. Sensational newspaper headlines are a dime a dozen, and anyone with a twitter account and an opinion can broadcast just about anything at the click of a button. With excitement building for my upcoming trip to Geneva, I bravely decided to research a few articles on the city. This turned out to be a bad idea, as opinions ranged from ‘awesome’ to ‘boring’ to ‘expensive’ to ‘beautiful.’ More confused than ever, I eagerly packed my bags and set off to find out for myself what treasures the City of Peace had in store for me. After a busy holiday in Geneva (which has twice won the ‘Best Leading City Break Destination’ award) here are my eight reasons why this city is worth a visit.

I know this doesn’t sound terribly important, but good transport is like contraception: if you don’t think about it, you could be in for a whole lot of expense later on. Thankfully, Geneva has an exceptional transport system, and manages a network of trains, buses, trams and boats with Swiss-like efficiency. Best of all, transport is free (for tourists – just make sure you get your Geneva Transport Card from your hotel).

I’m not the overly sentimental type, but I think I fell in love with the Geneva Pass. No more paging through guidebooks trying to find the must-do items, or meandering aimlessly through streets hoping to stumble across an attraction. The Geneva Pass can be bought for one, two or three days and costs between CHF 26 and 45. The pass includes over fifty activities (some free, some at discounted prices) and will encourage you to see as many attractions as possible. Activities range from guided walks to cruises on the lake to free tickets to museums, and it really does turn the city into your oyster.

Geneva was founded as a Roman settlement as early as the second century, and during the middle ages it became an important trading town. Exploring the cobbled streets and winding walkways of the old town, one cannot help but appreciate the history of this national heritage site. The cathedral of St Pierre is the best place to take a trip through the ages: start with a tour of the archaeological foundations from the Roman times, then explore the main cathedral which played an important role in the spiritual reformation in the 1500’s, and finally finish off by climbing the 157 steps to the top of the towers to enjoy the panoramic views over the city and lake.

Every city needs a centre point as its soul, and seeing as Geneva is built on the shores of one of the largest freshwater lakes in Europe, you won’t have any difficulty finding this one. The city has the historic old town on the left shore and the international town on the right, with the picturesque lake always in the centre. When the weather is good expect to find locals walking along the lake front, swimming, relaxing at one of the coffee shops or catching a taxi boat to the other side. The iconic Jet d’eau fountain pushes 132 gallons of water 140 metres into the air every second, and makes a great backdrop for those holiday photos.

5. Keeping it classy in Geneva

From as long ago as the middle ages Geneva gained a reputation as a wealthy city, with many skilled artisans and professionals making it their home (for example the area is the birthplace of fine watchmaking). As a result, Geneva is a great place to enjoy luxurious cultural experiences and fine living. There are plenty of renowned art galleries, opera houses and museums in the city, and theatres present a wide range of shows from ballet to plays to comedy nights. The downside is that Geneva is not a cheap place to explore (it has been rated as one of the world’s five most expensive cities). However, there are plenty of free and cheaper activities to enjoy, and a wide range of accommodation options available (including a well-rated backpacker’s hostel). 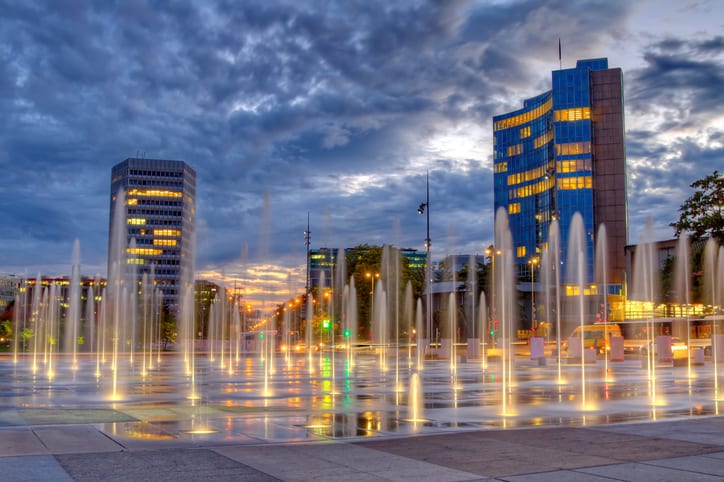 Geneva isn’t called the City of Peace for nothing. One of the free activities on the Geneva Pass is an open bus tour of International Geneva, which is a great way for those with short attention spans to see some important international buildings (and still be done in time for lunch). Some of the famous organisations with headquarters in the city include the United Nations, The World Economic Forum and the World Health Organization. A free tour of the Red Cross Museum is also included in the Geneva Pass.

7. Relax in the city

For most people, the word ‘city’ instantly conjures up images of crowds, traffic jams, pollution and stress. Geneva is a little different. With a population of less than half a million people Geneva is the world’s smallest metropolis, and to top it off more than a quarter of the city is made up of beautiful parks and gardens. A few times I had to remind myself this is not a scenic little swiss village, but actually a capital city (and a rather important one at that). Geneva has a cosmopolitan feel to it (roughly 40% of the city’s population were not born in Switzerland) and there are a wide range of diverse pubs and restaurants worth visiting.

Most travellers to Geneva head straight from the airport to the mountains, foolishly bypassing the chance to explore an exciting city. Not you, wise reader. However, Geneva is not nicknamed the ‘gateway to the Alps’ for nothing, so once you have explored the city there are plenty of great destinations within easy reach of a day trip that are also well worth seeing. Lausanne, with its lakeside promenades, Chamonix Mont Blanc (the highest summit in Western Europe) and Annecy (nicknamed “Venice of the Savoie” for its canals) are all less than an hour’s drive from Geneva.

In an age when truth is hard to find and everyone has a different opinion anyway, you really have no choice but to spend a few days in Geneva and experience the city for yourself. Make sure you take advantage of these eight attractions and you can’t go too far wrong. See you there! 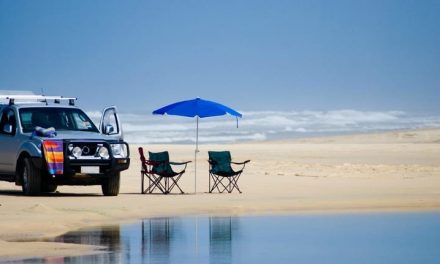 Top must-do activities Down Under 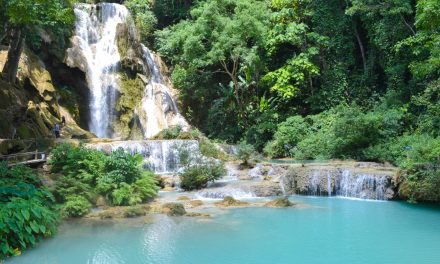 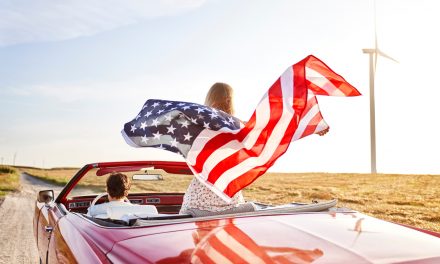