It was the venue for The Rolling Stones’ first performance and hosted gigs for bands ranging from Fleetwood Mac to Jimi Hendrix. Now the former site of the iconic Marquee Club returns in its newest incarnation as 100 Wardour St and is set to reopen on Thursday 28 January.

100 Wardour St aims to become central to and enrich the diversity, creativity, talent, eccentricity and culture that Soho is known for. It will become a new living room for Soho; somewhere to eat, relax and be entertained.

Formerly known as Floridita and Carom, 100 Wardour Street – which aims to become a new living room for Soho –  will be split across two levels. 100 Wardour Lounge on the ground floor will be an all-day restaurant and bar while downstairs will contain the 100 Wardour Club – a restaurant, bar and music venue which will open in the evenings from 5pm-3am featuring live performances from both established and up-and-coming acts and special guest DJs. 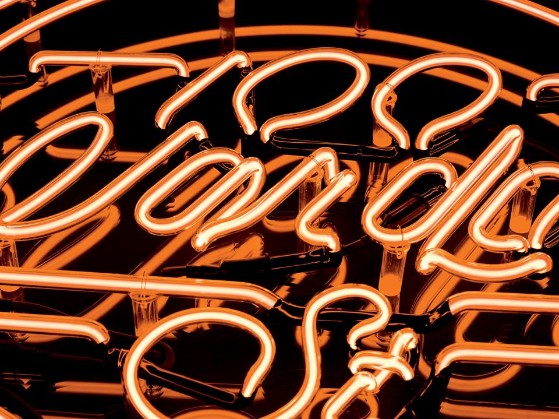 100 Wardour Club will also be one of the very few West End venues to serve food  – think Seafood platters, Black truffle linguine and signature dishes such as a whole shoulder of Suckling pig with grilled endive and orange – until 2am.

Elsewhere the cocktail list has been curated by bar manager Stuart Finlay, formerly of the iconic MGM Grand Las Vegas, while the interiors have been created by Russell Sage Studios. Expect a
sophisticated yet relaxed feel in the lounge, while downstairs the focus will be on the central stage with the space designed for us all to eat, drink and dance into the early hours.

A taste of Oz in London is possible, if you live on the right street

PETA kills more than 95% of the animals in its care

Ski the Swiss resort of Engelberg