13 of the best sports contests in London and the UK in 2013, including a world cup and The Ashes

There could have been a lull after maybe the all-time greatest year for sport, but this one will be huge too, with scarcely a week passing without a major event in London or at least an easy bus or train ride away.

We’ve picked 13 of the best contests to look forward to in 2013, including a world cup, iconic international landmarks and a little thing called The Ashes – and yes, some Olympians go around again, too.

Even without allegiance to a team, this tournament is a beauty – and anything can happen.

Famously disrupted by Aussie protester Trenton Oldfield last year, the 159th annual eights showdown between Oxford and Cambridge will be rowed March 31 on the Thames in London from Putney Bridge to Chiswick Bridge at 4.30pm.

Australia‘s going for three in a row in the last ever version of this two-yearly series between the top eight-ranked sides in the world, held in London, Birmingham and Cardiff.

The group stages run June 6-17 before semis at The Oval and Cardiff on June 19-20 and the final at Edgbaston on June 23. 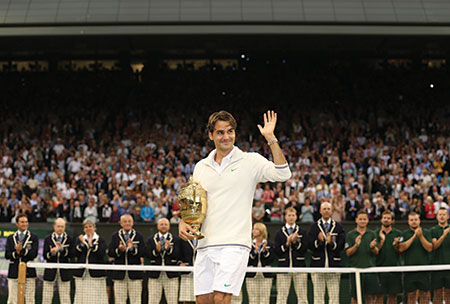 London clubs Harlequins and Saracens have been superb so far in the European Rugby Championship and could both host home quarter-finals on April 5-7 at Twickenham Stoop and Vicarage Road.

A double Ashes series, with five Tests in England and Australia – awesome. England’s settled side have the edge, but Michael Clarke’s men proved they can match the best by pushing South Africa.

The first Test begins July 10 in Nottingham, before the teams come to the home of cricket, London’s Lord’s, on July 18.

The other Tests are in Manchester (Aug 1), Durham (Aug 9) and The Oval in London (Aug 21). Try for tickets through the venues, or check out the tour matches.

The big money Diamond League, for which the London Grand Prix at Crystal Palace National Sports Centre on July 26-27 is a meet, makes athletics more than a four-yearly sport.

It’ll star Team GB members along with Aussie gold medalist Sally Pearson and US stars such as Aries Merritt. 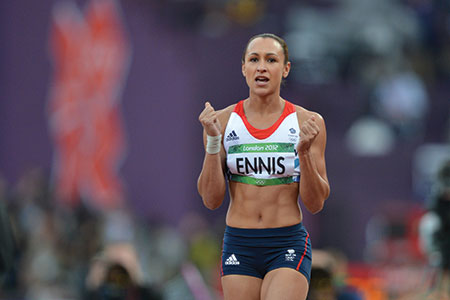 The pyjamas come on for two T20s in Southampton (Aug 29) and Durham (Aug 31), then five 50-over clashes in Leeds, Manchester, Birmingham, Cardiff and back in Southampton.

England are world number ones in this form of the game.

Wimbledon’s the mother of all Grand Slams and tennis is in a golden age for talent. The best way to get in is via ‘the queue’, a concept unique to the Championships where you can get most levels of tickets on the day.

The queue begins 8am on Sunday June 24. Can Roger Federer make it eight? 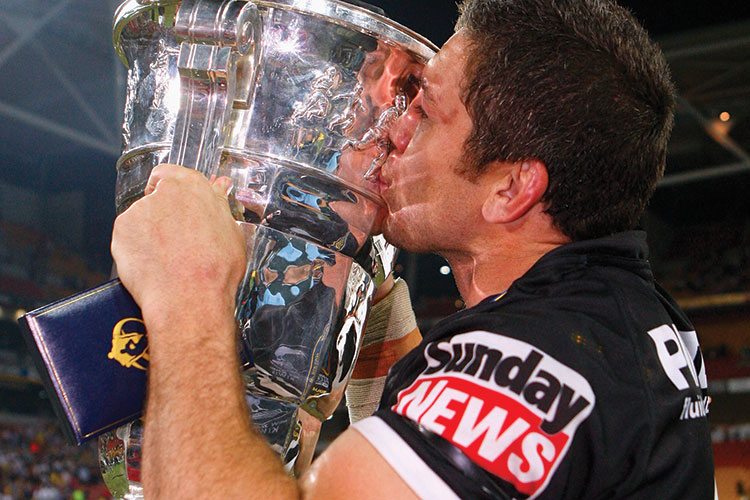 New Zealand go into the World Cup as defending champions after upsetting Australia in a memorable 2008 Brisbane final.

Preliminary matches will be played around England, ahead of a bumper semi-final double-header at Wembley Stadium on Saturday, November 23.

The final is at Old Trafford on Nov 30.

The final round of the HSBC Sevens World Series in London on May 11-12 takes on even greater credence now the form is becoming an Olympic sport in Rio de Janeiro in 2016.

England’s taking on Down Under this year, and will host the Black Caps after their tour there.

Possibly sport’s biggest show returns twice to London’s Wembley in 2013, with Minnesota and Pittsburgh on Sep 29 and Jacksonville hosting San Francisco on October 27. 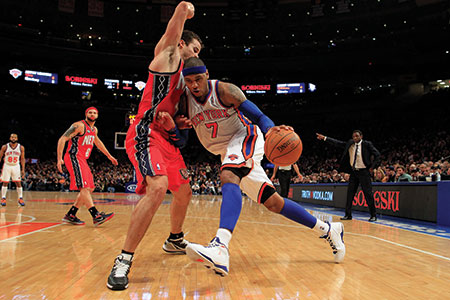 The NBA commissioner David Stern said the huge popularity of basketball at the London Olympics and their desire to crack the European market is behind the league sending another regular season game, this time between the New York Knicks and Detroit Pistons, to a  sold out O2 Arena on Thursday.

“London was the epicentre of global sports this summer, and the Olympics were a tremendous showcase for basketball,” Stern said.

“Playing our third regular-season game in the city in three years and having historic franchises like the Knicks and Pistons serve as our ambassadors provides extraordinary opportunities to further the game’s growth and development in the UK and throughout Europe.”

Superstars including Knicks’ guard Jason Kidd and forwards Carmelo Anthony and Chris Copeland, and the Pistons’ Tayshaun Prince, will be in action.

6 Tips For Traveling the World on a Budget

Other traveller reviews on Angola