Feeling that post-Crimbo slump? Don’t be daft – this is going to be the most adventurous year of your life.

Within the next 12 months, you could be standing in the glow of the northern lights in a far-flung Finnish village, toasting happy birthday to Amsterdam’s canals, hurtling down Corsica’s rocky roads by bike, getting up close and personal with jaguars in Brazil or being haunted by an Alcatraz ghost.

And that’s just a few of our top 13 tips for the most thrilling destinations of 2013, so get cracking and book your next break now. See y’all at the airport!

Why: In November, the Foreign Office finally lifted its long-standing travel warning against parts of Kashmir, India, meaning the cities of Jammu and Srinagar – and the road between them – are no longer considered unsafe for tourists.

So if you’ve been dying to go and explore the region’s lush green hills and undisturbed lakes for years, now’s your chance.

The main draw for tourists is Srinagar’s serene Dal Lake, where you can hire a houseboat or go for a paddle in a colourful shikara (wooden ship).

There are also ornate mosques to be visited and mountain paths to be trekked.

Get there: Fly from London Heathrow to Srinagar, via Delhi, for £676 return with Air India. 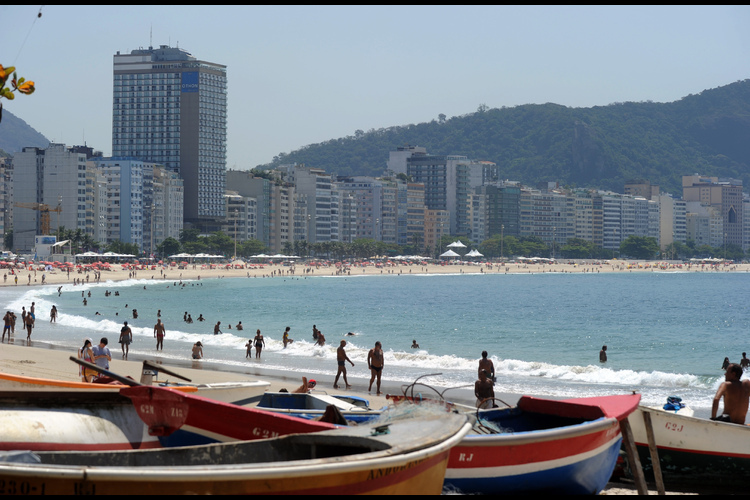 Why: Because in 2014 Brazil hosts the World Cup and then in 2016 the Olympics go to Rio de Janeiro.

In other words, interest in this South American playground is soon to soar and just as quickly, so will the prices.

Book now for a better deal than you’ll be able to get for years to come, not to mention the chance to explore the country before it goes totally sports bonkers, gets plastered with corporate sponsorship and swamped by gazillions of tourists.

While you’re there, visit the famous ‘jaguar zone’ at Pantanal’s Cuiaba River.

There are between 50 and 100 of the elusive big cats living here, so it’s a great place to spot them.

Get there: Fly from London Heathrow to Rio de Janeiro, via Paris, for £656 with Air France.

Why: Everyone knows this is the year the northern lights are predicted to be the brightest and most colourful in a decade.

So, naturally, hordes of eager travellers are booking up their trips to the high latitudes quicker than you can point and shout, “aurora borealis!”

Avoid them all by heading out to the remote Finnish Lapland town of Kilpisjarvi, where regular spectacular light shows from nature are expected.

Get there: Fly from London Heathrow to Helsinki from £256 return with British Airways, and on to Enontekiö with Flybe for £118 return. 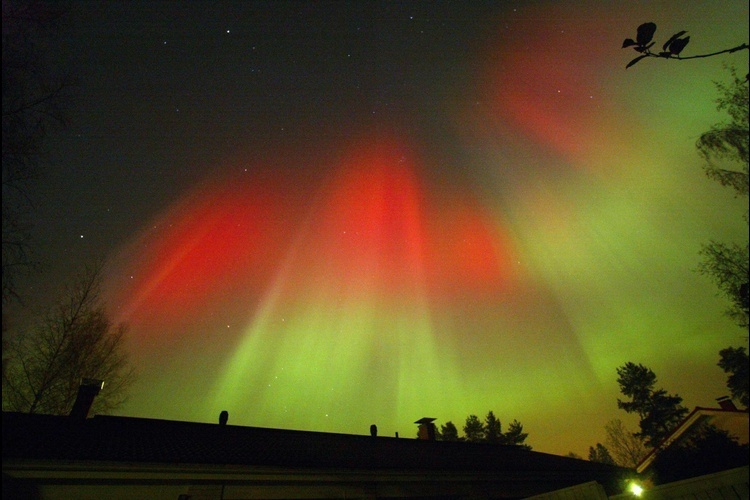 Why: It was 50 years ago in March that the infamous prison Alcatraz shut its doors and turfed out the last of its resident crims. We recommend the night tours, as the Cell House is particularly sinister after dark, when ghosts are said to roam the island.

As a bonus, you get to see the iconic Golden Gate Bridge lit up on the way there.

Get there: Fly from London Heathrow to San Francisco for £519 return with Virgin Atlantic. 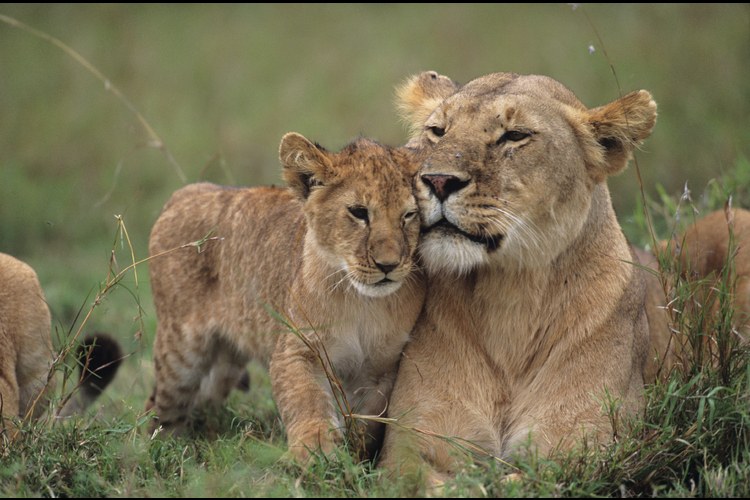 Why: Big five fanatics are always after the next new place to go on safari and, at the moment, their tongues are wagging about the Majete Wildlife Reserve in Malawi.

A group of lions were brought here in 2012, making it the only place in this African country where you can seek out the famous quintet of rhinos, elephants, buffalo, leopards and, of course, the lions themselves.

Get there: Fly from London Heathrow to Lilingwe International in Malawi from £907 return with KLM.

It’s also the 160th anniversary of Van Gogh’s birth and the 40th year of the museum dedicated to his life and works.

Amsterdammers always like an excuse to party, so 2013 will certainly be a year of festivities.

In August, hit the Grachtenfestival, where concerts will be performed on board canalboats.

Get there: Fly from London Gatwick to Amsterdam for £96 return with British Airways.

Why: Our buddies at Lonely Planet named Londonderry – or Derry, as many would prefer it be called – among the world’s top 10 cities to visit this year.

Less than an hour from London, the Northern Irish spot is also 2013’s UK City of Culture, meaning all sorts of events will take place, including jazz fests, dance competitions, literary goings-on and the Turner Prize.

In other words, there will be countless chances to see this historical riverside city at its most vibrant.

Get there: Fly from London Stansted to Londonderry for £52 return with Ryanair.

Why: The French island of Corsica is set to host the start of the centenary edition of the Tour de France in June, with the first leg’s route announced as a gruelling ride through mountain passes and along coastal paths.

This simultaneously reminded everyone just how gorgeous the scenic island really is. Join le Tour’s diehards and ride the course ahead of defending champ Bradley Wiggins and his Team Sky cohorts or just take your own path of exploration.

Get there: Fly London Gatwick to Corsica for £175 return with easyJet. 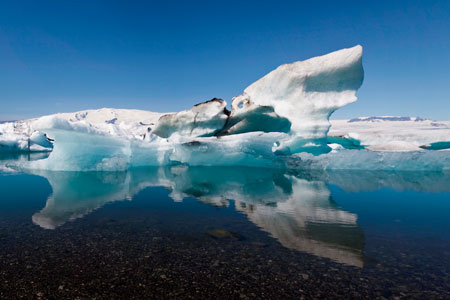 Why: Tell anyone you’re planning a visit to Iceland, and they’ll whistle in horror at the bill they imagine you’re going to rack up.

But the currency crash, which devalued the krona, had the silver lining of making a holiday in Iceland much more affordable.

However, this won’t last long and prices are already on the rise, so squeeze a trip in soon to hang with the hipsters in Reykjavík or gaze at glaciers in the south.

Get there: Fly From London Heathrow to Reykjavik from £203 return with Icelandair. 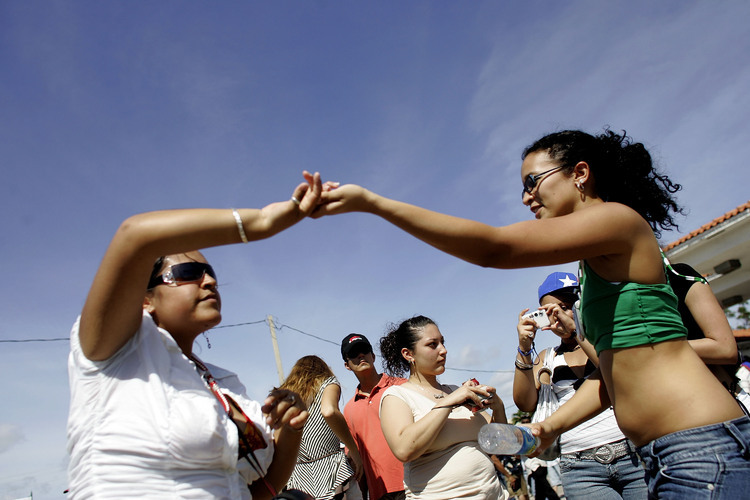 Why: Mercifully, we can stop talking about the Mayan calendar’s apocalypse predictions now.

They didn’t come true – who’d have thunk it? – which means the doomsday loonies will all have pissed off and left the temple zones of Chichen Itza, Tulum and Palenque blissfully crowd-free.

Go and enjoy the ruins in the all-new Mayan era.

Get there: Fly from London Heathrow to Mexico City from £679 return with British Airways.

Why: South Korea is really having a moment in the sun right now.

The southeast Asian nation’s arts scene is booming, the cuisine is ultra-trendy and the music is a global viral sensation.

Find out what the country has to offer besides Gangnam Style video clips by visiting the glitzy chaos of Seoul.

Or go for the stunning beaches and hot spring of Busan. This is a truly beautiful country.

Get there: Fly from London Heathrow to Seoul from £869 return with Korean Air.

Why: Cuba is now on the cusp of major political and social change (as evidenced by the lifting of strict travel restrictions for Cubans this month).

Get out there and feel the buzz in the colourful cities of Havana, Santiago de Cuba and Baracoa.

Admire the colonial architecture by day and drink mojitos and dance a little samba by night.

Get there: Fly from London to Havana for £670 return with Virgin Atlantic. 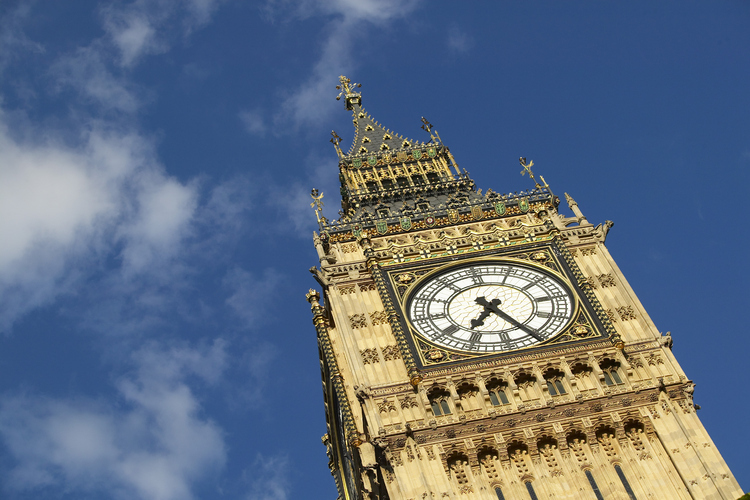 Why: Can’t afford to fly off to all these exotic destinations?

Well, enjoy the most quintessentially English of holidays by celebrating the 200th anniversary of the publication of Jane Austen’s Pride And Prejudice.

Get there: Take the train from London King’s Cross to Derby for £30 return or Oxford for £17.50 return. eastmidlandstrains.co.uk; nationalrail.co.uk 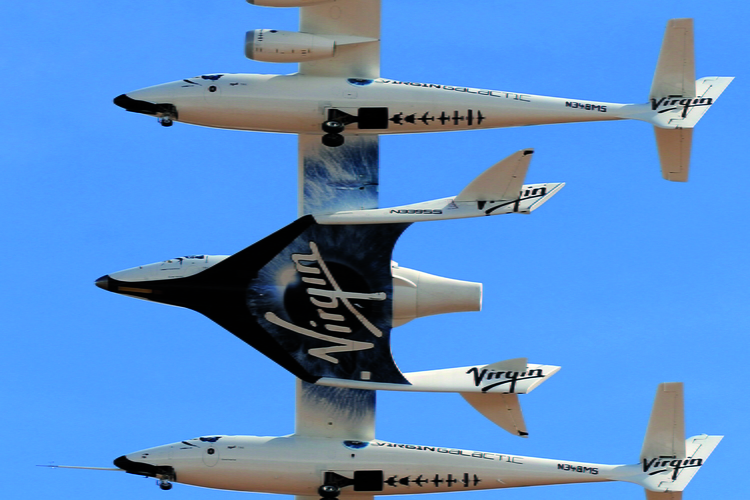 So 2012 might have propelled cycling into the big league of spectator sports, thanks in no small part to Wiggo and the London Olympics.

But 2013 is already shaping up to be the year everyone stops watching and starts pedalling – after all, exploring a country by bike has to be one of the best ways to see it.

Tip: Freedom Treks are offering a brand-new package for 2013. It’s a long but gentle cycling holiday that takes you through Belgium, from Bruges to Brussels.

A perfect intro to cycling and priced from £780 per person for an eight-day ride.

The great railway journey is officially back in fashion. Everyone’s hopping on trains for long-distance travel, whether it’s to avoid expense, pollution, airport delays or just for retro kicks.

The obvious place to do it is India, naturally, to experience one of the most spectacular track networks in the world.

Tip: The Mandovi Express from Goa to Mumbai runs along the southwest coastline between the Sahyadri hills and the Arabian Sea.

An overnight journey costs £15.50 for a second class, air-conditioned sleeper.

Yup, you didn’t misread that, 2013 is indeed the year that, apparently, Richard Branson is going to jet off into outer space on Virgin Galactic – the sooner the better as far as we’re concerned.

The SpaceShipTwo, which holds just six passengers, is scheduled to make its pioneering two-hour voyage into sub-orbital space in December.

Tip: Nah, who are we kidding?

At £124,840 per ticket we couldn’t afford this with a lifetime of savings – although over 500 people have already booked tickets.

Looking to get away from it all? TNT Tour Search is the best place to start!