5 Honeymoon Destinations Loved By The Royals

To provide some inspiration, CV Villas has revealed the top holiday destinations loved by fellow royalty to help them with their decision – from the exotic island escapes of Princess Margaret to the glamorous honeymoon getaway to the South of France of Monaco’s Grace Kelly and Prince Rainier III.

This exclusive island is favoured by Wills and Kate, they holidayed there before the birth of both Prince George and Princess Charlotte and it’s where Kate’s mother, Carole, celebrated her 60th birthday. The private island, owned by Lord Glenconner, has long been a favourite of royalty – Princess Margaret owned her own luxurious villa there and used the island as her escape from royal life. Mustique is perfect for those looking for a classically exotic island getaway, filled with white sandy beaches, decadent parties and the chance to hobnob with the rich and famous.

Where to stay:  Villa Carissa

As part of Grace Kelly and Prince Rainier III of Monaco’s honeymoon cruise, the pair stopped off at the beautiful French island of Corsica. To recreate the romantic trip, rent a boat and sail around the coast – just as they did. It’s the perfect opportunity to take advantage of Corsica’s snorkelling spots, the rocky coast and hidden caves mean that there are a huge variety of sea life to enjoy.

Where to stay: Villa I Pini 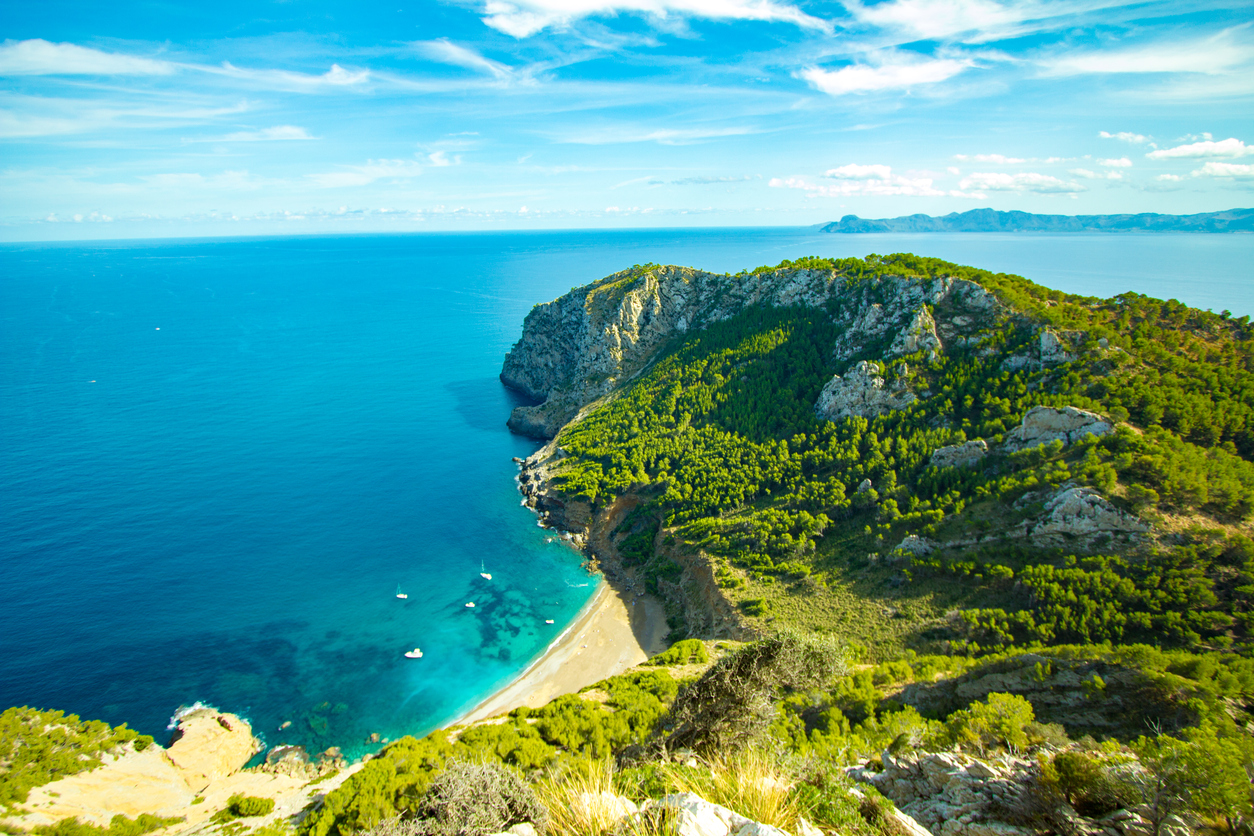 The King and Queen of Spain are regularly seen holidaying at their summer residence, Marivent Palace, which is situated a little outside Palma on the island of Majorca. This summer is the first time the palace gardens will be opened to the public, where you can get a taste of royal life for yourself. For more impressive sights with royal links, head into the city of Palma where you’ll find the ancient Bellver Castle that was built for King James II of Majorca.

St Tropez has always been seen as a place of high glamour and elegance, so there’s no wonder that many royals have flocked to its sparkling ocean, fashionable bars and restaurants and beautiful weather. Sweden’s Prince Carl Philip and Princess Sofia are fond of the French Riviera town, often mooring their yacht there to enjoy the scenery.

Where to stay: Villa Ceclie

The colourful fishing village of Portofino on the Italian Riviera is the perfect place for a slice of la dolce vita. Princess Charlene of Monaco has regularly been spotted there and decades ago Grace Kelly and Prince Rainier of Monaco would often visit. There’s no surprise why this quaint and romantic village consistently attracts the royals, it’s harbour and bay offers views that will take your breath away.

Where to stay: Villa Dell’Aria