Lille, in the North of France, has a strong Flemish culture and a flourishing arts scene. Plus, you can get there fast from London! TNT’s Frankie Mullin investigated.

Here’s something you can’t imagine a Parisian (or a Londoner) saying: “The sun is in our hearts if not in the sky”. No, this declaration of friendliness comes from the people of Lille, a city which actually has plenty to be pretentious about if it felt inclined.

Lille, the fourth-largest city in France, recently transformed itself from the French equivalent of grim Northern industrialisation into a trendy, arty mecca, but somehow managed to not to get too full of itself in the process. So if you’re feeling the call of some continental chic, but are put off by ‘culture’ that takes itself too seriously, then it’s time to make the short crossing to the Nord. And here’s a tip: go by ferry. You can buy duty free, visit a bar or get windswept on the deck, with an ocean view of both the French and British coasts.

What to do in Lille
France’s best Christmas markets 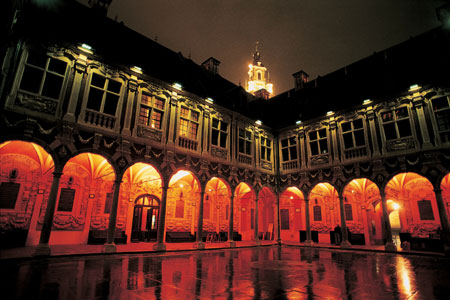 The musuems and art galleries of Lille

“All you need is an open mind,” says our guide in the Lille Musee d’Art Moderne. “For people with no knowledge of art history it’s just as interesting to think your own thoughts.” So take that as licence to stop worrying whether you “get” modern art and enjoy wandering around this impressive museum. Don’t miss Theo Wiessen’s spooky totem-like beasts sitting high and on carved tree trunks. 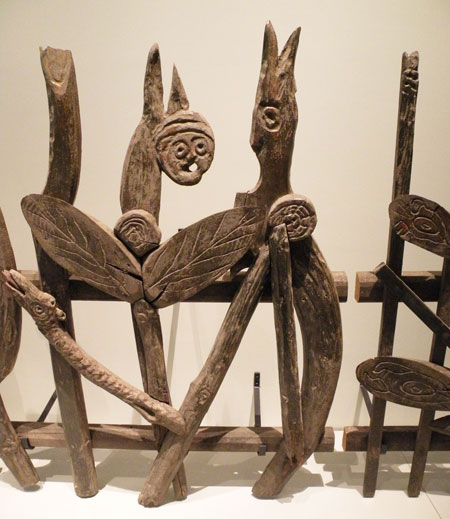 In Roubaix, eight miles outside Lille, La Piscine houses art around what was probably once the world’s most stylish swimming pool. All art-deco stained glass and curving balconies, your local council pool this isn’t. La Piscine was built in the 1930s, following staunch socialist principles, as a public washing place for the town’s factory workers. The grimy masses have gone but the beautiful pool remains, and you can now see Picassos from the changing booths around its edge.

Lille lies in Flanders, a region that once included parts of present day Belgium, Holland and France. The Flemish influence is still strong and the architecture will have you wondering if you’re in Bruges or Amsterdam.
But for a deeper look at Flemish culture it’s worth a trip to Cassel, built on one of three hills that rise from Flanders’ plains, and site of numerous historic battles. On top of Mont Cassel stands a windmill that still grinds flour. Visit and you’ll get a bag for free. If the weather’s good you’ll be able to see England, Belgium and Holland from the summit.

The Musee Departemental de Flandre has just opened in Cassel. Here you’ll find modern work sharing wall space with old masterpieces. Some of the paintings date back to the 16th century and are gloriously disturbing with scenes of witchcraft, monsters and strange, satanic goings on.

Keep yourself fed and watered in Lille’s many estaminet. Back in the day, these Flemish cafes were where workers met to smoke, booze and watch cockfights.

Today, estaminet are still full of character with random objects and bunches of hops hanging from the ceilings. It’s as friendly and laid-back as it comes, and after a few locally brewed beers you might even feel up to making an intelligent comment about some that modern art you saw today. 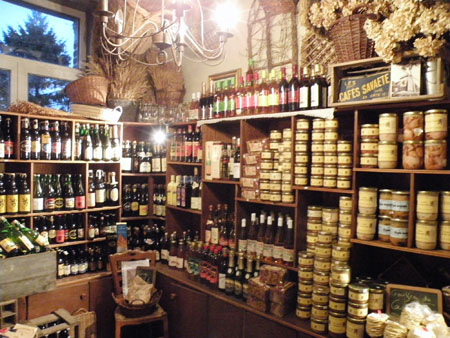 WHEN TO GO: Any time. The weather in Northern France is similar to England and there’s lots to do all year round.
GETTING THERE: P&O Ferries run crossings from Dover to Calais 25 times a day for as little as £40 (poferries.com). You can also take the Eurostar (eurostar.com). Lille is a short drive or train ride away.
GETTING AROUND: Bus, car or taxi.
VISAS: South Africans need a Schengen visa.
CURRENCY: Euro. 1 GBP = 1.14 EUR.
LANGUAGE: French.
GOING OUT: A beer costs from €3.
ACCOMMODATION: You can get a hostel room in Lille for €18 (fuaj.org), including breakfast. Or splash out and treat yourself to something fancier.
GET MORE INFO: lilletourism.com

Vettori nails down side to face Oz