If not for Kevin Pietersen (33 not out) being in a mood to attack, England wouldn’t have built much on their overnight score of 2-53 as they look to reduce the 474-run lead the Aussies took into stumps. 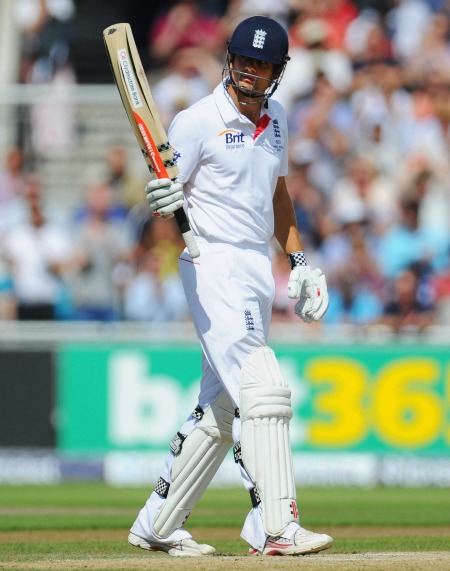 Cook was never comfortable throughout the morning, but the miserly skipper was digging in for a big one sticking with the theory that runs will come if he stays there.

He scratched his way past 50, marked it with a muted raise of the bat, but was starting to look like his usual steady self.

After some close calls throughout the morning and last night, it was an innocuous delivery from Mitchell Starc flicked off his thigh pad and a spectacular diving catch from Brad Haddin that removed him for 64. 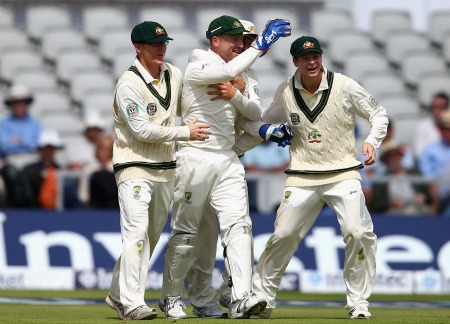 Earlier, Ryan Harris got a deserved wicket moving one away from Trott (5), off the edge and into the reliable mitts of Michael Clarke at second slip. England were 3-64 and struggling. 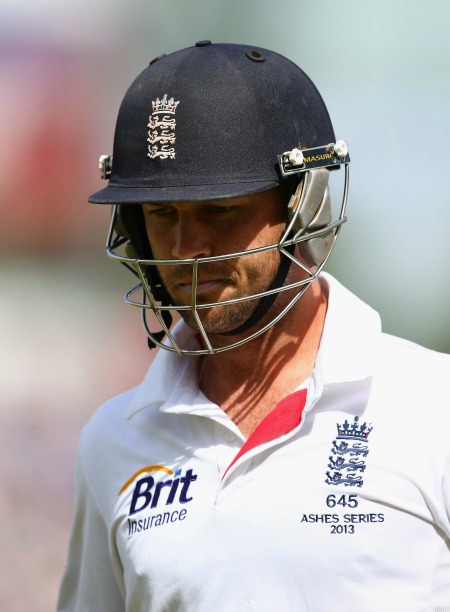 Disciplined bowling for all the Aussies, especially from Nathan Lyon and Shane Watson who bowled five overs before stumps last night without conceding a run, meant the pressure mounted on the English.

But Pietersen is in no mood to dig a trench and has been going for his shots, mostly with success. 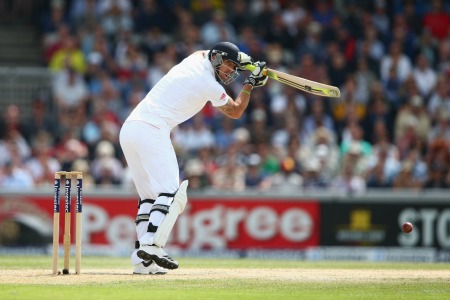 The battle between Pietersen and Starc as been intriguing though, with a clear plan from the big left-hander to tempt the expansive number four outside off stump.

England still trail by 408 runs and it’s very much advantage Australia as long as the occasionally threatening clouds don’t arrive to spoil the party.

Departing Down Under – Going Home