Jonathan Trott reached his 50 and then got out to strikeman Ryan Harris, a front edge from an attempted pull flying to Usman Khawaja at deep square leg, one run short of the hundred partnership with Ian Bell.

It brought Jonny Bairstow to the crease under some pressure. The 23-year-old has been criticised from some corners for his poor form coming into the test.

Critics have claimed the Yorkshireman is lucky that there is no obvious immediate replacement in the England squad.

Bell reached his 50, and then upped his scoring rate, taking the pressure of Bairstow who looked as if he’d got a start when disaster struck.

Bairstow’s woes looked set to continue when, on 21 runs, Peter Siddle skittled him with an absolute pearler. The England number six attempted to play across the line of the ball and he was cleared up on middle and off. 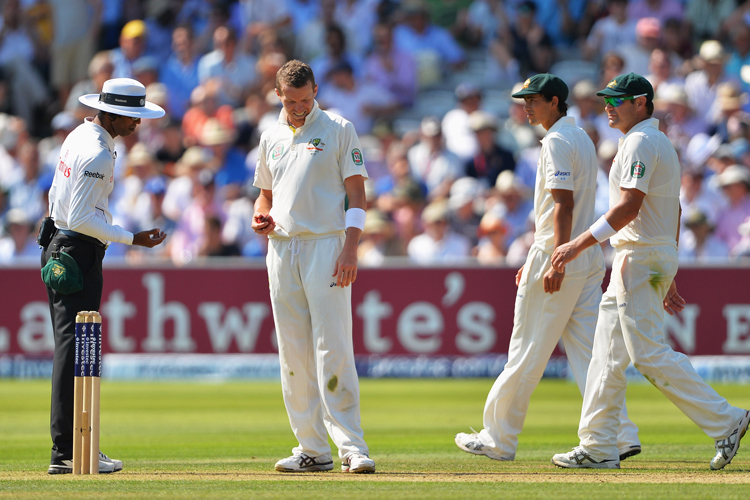 However he was offered a reprieve when the replay showed that Siddle’s front foot had landed on the line. The ball was ruled a no-ball and Bairstow was brought back to the crease.

Siddle unpeterburded bowler an ripping yorker with his next ball which Bairstow only just dug out.

England made it through to tea without further drama, on 183-4.

Australia captain Michael Clarke will be looked for an early breakthrough in the evening session.

When Will You Be Able to Travel To and From the UK?