DJs on the Australian radio station thought they’d try their luck in the time-honoured style of the radio show prank call. The duo was given details about the Duchess’s condition during the call, despite doing a seriously dubious impression of Her Maj, complete with yapping corgis and a cameo from Prince Phillip.

The nurse on duty, clearly a little nervous to be speaking to ‘the Queen’ stated that “She’s sleeping at the moment and has had an uneventful night, she’s been given some fluids, she’s stable at the moment.”

“This call was transferred through to a ward and a short conversation was held with one of the nursing staff. King Edward VII’s Hospital deeply regrets this incident.” said a spokesman for the hospital.

Disgruntled chief executive for the private hospital, John Lofthouse failed to see the funny side, saying “This was a foolish prank call that we all deplore.” 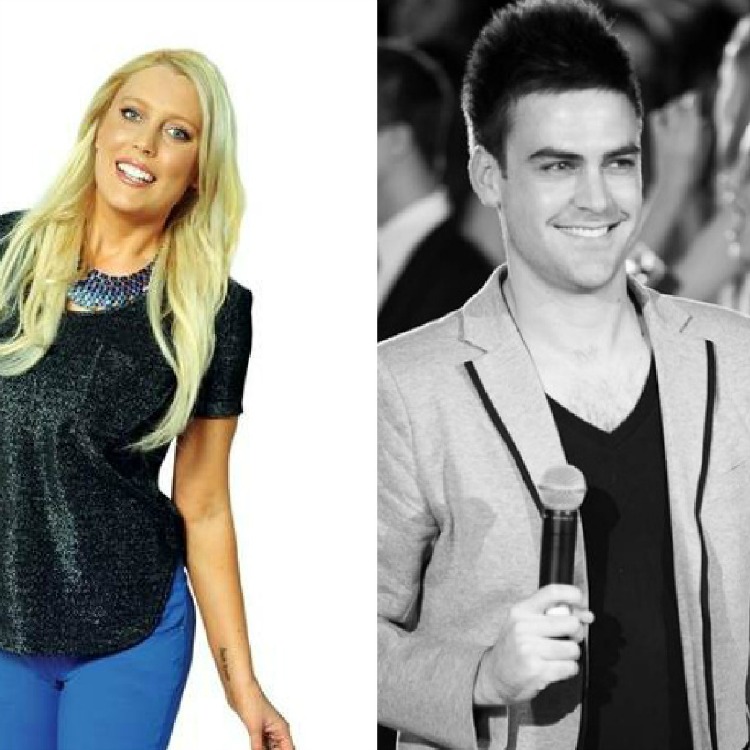 And some YouTube viewers are similarly unamused. User Nick Nochance commented “Terrible. You prank called a HOSPITAL trying to find out confidential information about a﻿ sick patient. Wow.. That shows real class… Awaiting the soon to come apology. Cringeworthy & cheap!”

The Telegraph’s Tom Chivers also condemned the prank, speculating that the show’s presenters may have breached Australian broadcasting regulations and saying “…it’s a bit weird and wrong to phone up a hospital, pretending to be an unwell pregnant woman’s in-laws, and deliberately trick medical staff into breaching patient confidence. The poor nurse sounded terrified; she thought she was speaking to the Queen, for heaven’s sake. All to find out how well someone slept and whether they were keeping their food down.”

“Gotta feel sorry for the poor nurse though…I do think that anybody in a starstruck moment could be led to believe anything without questioning it…” commented South African blogger Marky Warren.

The Legacy of the Orient Express