Are you a solo traveller who’s fed up because group packages always seem better? So you want a similar deal but you don’t want to go with loads of other people, right? Well Intrepid Travel has unveiled a new range of tours just for you. 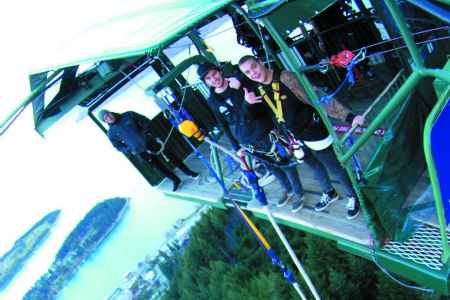 Adrenaline rushes are part and parcel of living in this part of the world, and you’ll certainly get your fair share if you book a climb, swing or jump with AJ Hackett Bungy New Zealand.

No trip to NZ is complete without meeting the mad-fellows at AJs who laugh in the face of danger on a daily basis. AJ Hackett Bungy NZ are the absolute kings of hurtling through the air with nothing much more than a rope attached to you. With over 25 years experience, there are eight activities on offer, from the original bungee jump, to a unique bridge climb or zipride, or perhaps the world’s biggest swing is more to your fancy? Whatever it is, take a change of pants. 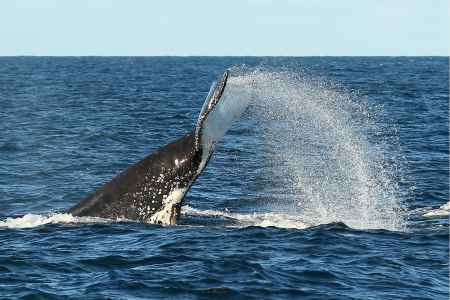 Despite what you may have read or seen on the internet, whale watching is not the act of going to a restaurant with the sole purpose of watching really fat people eat.

Nope, whale watching is just that: watching whales – you know those massive mammals of the sea – and the southern migration from September to November just happens to be the best time to do it.

Experts believe 2014 will see the longest and largest season in half a century (they’ve been arriving since May) and Eden is one of the few places in the world that Humpback Whales feed on their southern migration – in fact, due to the meeting of currents from the north and south, the waters in and around Twofold Bay are generally overrun with many species of whale and dolphin which stop to feed as it’s rich with nutrient-packed prey. Twofold Bay’s calm waters and open ocean access give you a unique experience of seeing these graceful giants up close. 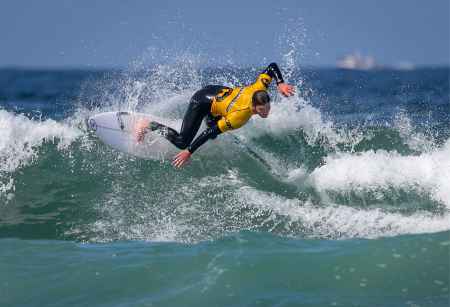 In Byron Bay? Love to surf? You’ll love this… Backpackers Inn on the Beach, the only beachfront hostel in the town, has teamed up with the Byron Bay Surf School to create Surf Camp Byron Bay.

You’ll stay in the lush, tropical grounds of Backpackers Inn, and surf every day under the guidance of professional surfing instructors in Australia’s No.1 surf town.

Surfing is to Australian culture what tea, football and getting burnt to a luminous crisp on Bondi are to the British. So to come Down Under and not even attempt to surf would be like going to France and not trying a croissant, or New Zealand and not recklessly flinging yourself from a buttock-tremblingly high cliff. In other words, do eeet. 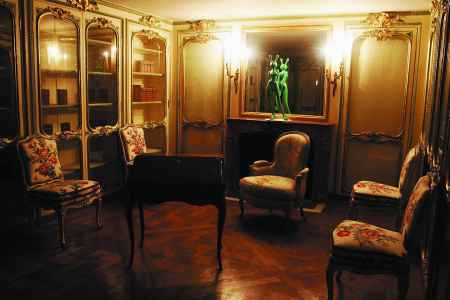 Ever wanted to tour the Vatican without the crowds, or step beyond the velvet ropes of Versailles and into secret rooms? Those things are usually reserved for the rich and famous VIPs right? Wrong.

iator.com has a number of exclusive and VIP-style tours across Europe – travel experiences you’ll be hard pressed to find anywhere else. Tours include special access to the Sistine Chapel after it has closed to the public with guided commentary (which is usually forbidden), a private tour of the Palace of Versailles’ Royal Quarters with access to off-limit rooms like Louis XVI’s library, and a private balcony (with free champagne and wine) at the Moulin Rouge. They also have a couple of GoT (Game of Thrones to those out of the loop) tours that give you access to the landmarks and locations used in the filming of the HBO series – awesome! 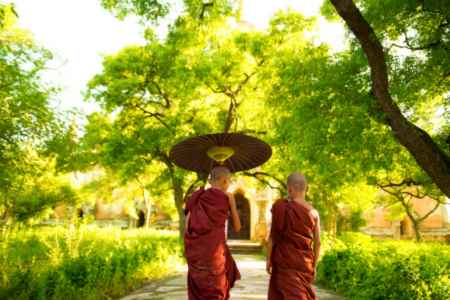 We all yearn for a unique travel experience, and they don’t come more unique than those from Backyard Travel, which has launched a fascinating new tour to the little-known Chinese region of Xishuangbanna.

Home to tropical rainforests and indigenous tribes, Xishuangbanna borders Laos and Myanmar. On this full guided three-day tour, travellers will explore the incredible natural beauty, it’s wildlife (particularly the wild elephants), and learn more about the unique traditions and cultures of the tribes that live in this unearthed gem. 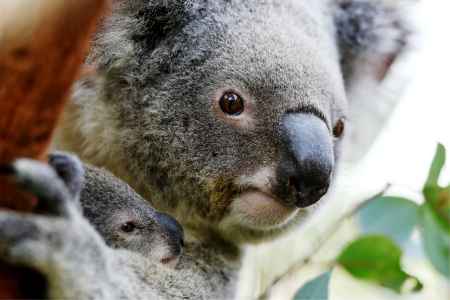 Kangaroo Island. It’s great, but naming it after just skippy really sells it short. Sea lions. Koala bears. Echidnas. Penguins. It has it all.

And the even better news is that, if you’ve ever wanted to go, Kangaroo Island Adventure Tours – one of the market’s leading specialists – has dropped its price for its popular two-day trip to the island to just $399 until the end of August. Staying at the coolest backpacker accommodation on the island, Vivonne Bay Lodge, with full use of kayaks and bikes, the tour includes a visit to Seal Bay, sandboarding at Little Sahara and stops at KI icons, Remarkable Rocks and Admirals Arch. Bargain.

DUIng it all over again: Lady picked up for drink driving night before her last license suspension was due to end