The hosts are bullish in the box seat at tea after Shane Watson was lethal as England looked to minimise the damage after they were bowled out for 251 and the Aussie batsmen played freely.

Watson was brutal as the hosts looked to push the run-rate in the day’s opening session, ending up bizarrely run out for 103 off 108 balls.

George Bailey, who’d been struggling for runs so far in the series produced his own fireworks, with 28 off an over from James Anderson which led to Michael Clarke lending the English some mercy and declaring the innings. 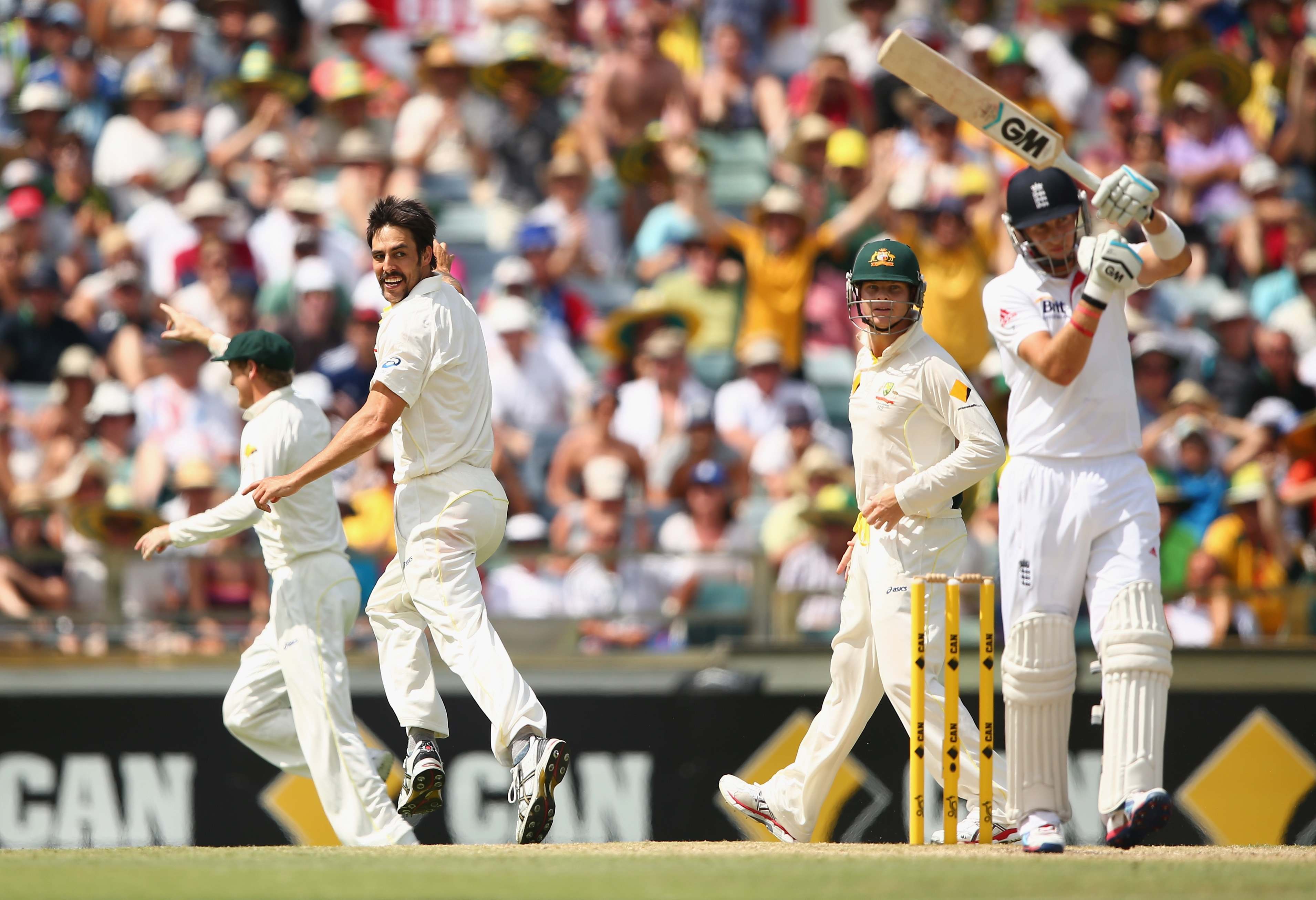 Brad Haddin was unselfish as he threw his bat and was caught Swann off the bowling of Bresnan while Mitchell Johnson, who tore the England attack apart in the first innings didn’t get a chance to face a ball.

The England batsmen had a big challenge set for them and Alastair Cook, the England captain, lasted the least time possible – he copped a beauty from Ryan Harris to be bowled for his first golden duck in Test cricket from the first ball of the Test’s final innings.

His opening parter Michael Carberry was then LBW to a peach from Shane Watson.

The third wicket came from the bowling of Johnson with Joe Root caught by a brilliant diving Brad Haddin catch despite an ambitious review – he may have thought it was a bump ball but it was more hope.

While Ben Stokes put up a fight and dispatched anything too full to the boundary, Kevin Pietersen wasn’t interested in hanging around when he holed out in the deep to Harris off Lyon.

And Ian Bell soon joined him with snicko over-ruled Marais Erasmus and showed a nick to Haddin from an attempted cut.

England have a day to survive with just five wickets in hand on a WACA pitch with cracks so wide commentators could fit a phone in them. It’s only a matter of time.

Ashes 2013: Glenn McGrath tells it straight – Aussies have hit ‘rock bottom’ and Agar has to go

UK firms set to hire at fastest rate in 16 years