After three games, one against an Australia line-up and two to kick-off their MLB campaign for 2014, the Dodgers are unbeaten in Oz.

The games that really mattered ended 3-1 and 7-5 in favour of the Californian-based side but the experience was what the Dodgers’ manager Don Mattingly singled out on their departure.

“I think it was worth it, for sure,’’ he said. “It’s an experience that you have, and no matter what you do or where you go, it’s out of your routine so it changes your preparations a little bit.

‘‘But at the end of the day, it’s something you won’t forget. I don’t think guys will forget being able to come to Sydney and play in this atmosphere and being able to see the city as part of Major League Baseball’s opening day. 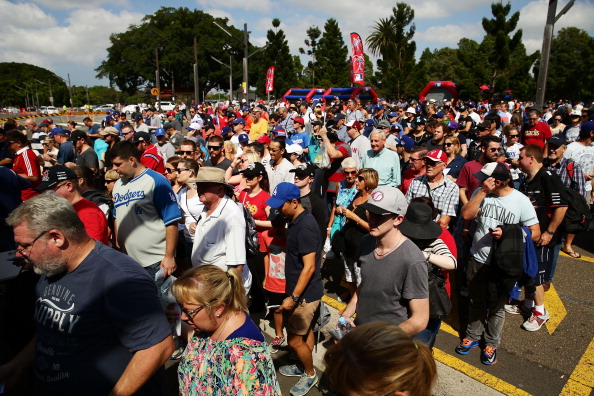 ‘‘It’s historic, I think, for all of us involved with it. It’ll be something that we won’t forget. It’s definitely been a good experience.’’

‘‘It’s good to leave here with the two wins. It was a great experience.”

The Diamondbacks were the home team but it was the Dodgers who reportedly sold the most caps – so they won that too. 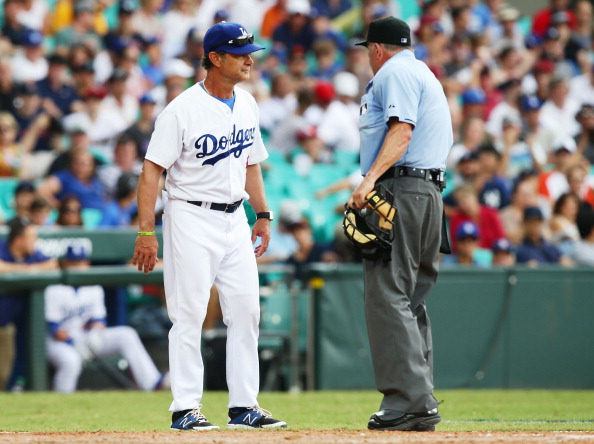 ‘‘I know I came here with the game on my head but it’s been a great experience to be able to come here and see they city,” Mattingly said.

‘‘Being able to play in this atmosphere – I thought there was a great atmosphere the last couple of days. So that’s all positive. It’s been a great experience for our guys.”

It was the first time in a century baseball had been played on the SCG, and 80,000 fans turned out for both games.

Diamondbacks officials have said, given the opportunity, they’d do it all again. 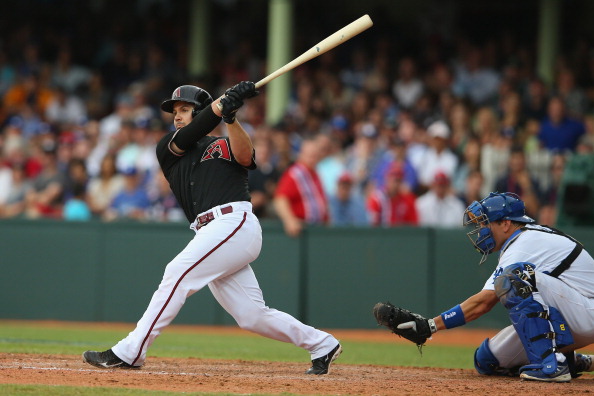 William and Harry to rally through SA

Travel and Experience Tel Aviv Like a Local Tel Avivian