“The top three employers for men show there is still a big boys’ toys element about it,” said Randstad group director Steve Shepherd.

“Men are looking for a place that allows them to share their knowledge and that is well paid.

Meanwhile, women aren’t queuing to buy or sell the latest shoes, dresses or chocolate – stereotypers back off! although Nestle comes in at number 17.

The fairer sex instead favours the perceived career development opportunities and job security at companies such as the Australian Broadcasting Corporation, the Department of Health and Ageing and Channel Seven. The ABC tops the list overall.

“Women appear to be more drawn to employers with interesting job content, flexible working options, and learning and development opportunities as opposed to straight career progression.” 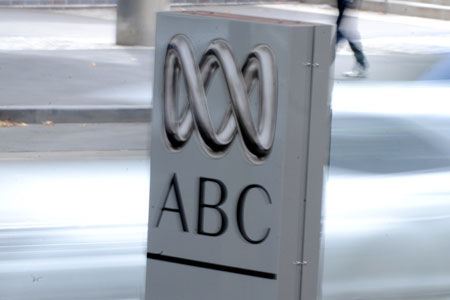 With jobseekers aged 15-24, finance company KPMG struck a chord, with the chances to work overseas a big factor, Shepherd said.

Virgin Australia and the ABC were popular with those aged 25-39.

Top 20 most attractive organisations in Australia for 2013:

10 incredible scenic journeys across the UK