While the two tried to remain incognito, it was not long before the cops had to be called out to prevent the crowds from causing them any harm. When news filtered back to the US though that Mr and Mrs Carter (as they prefer to be known) had visited the country that is still subject to a trade embargo by the United States.

Tourism is covered by this embargo, with several politicians voicing their opposition to their holiday and even raising it with President Obama. 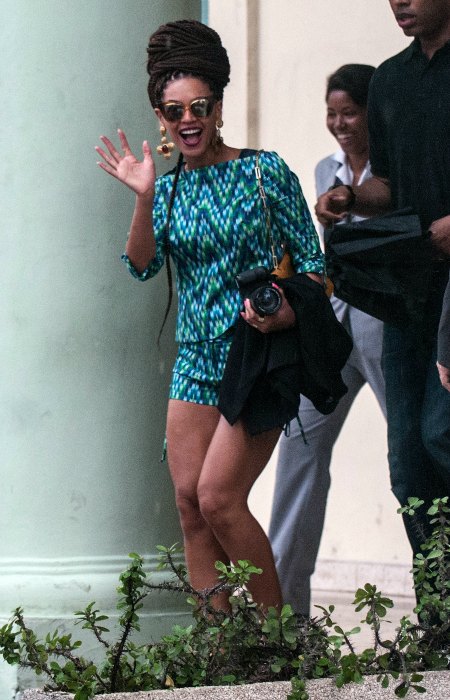 Beyonce greets Cuban fans outside the Saratoga Hotel in Havana

“The restrictions on tourism travel are common sense measures meant to prevent US dollars from supporting a murderous regime that opposes US security interests at every turn,” say Florida Republican politicians Illeana Ros-Lehtinen and Mario Diaz-Balart in a joint letter to the administration, The Guardian reports. 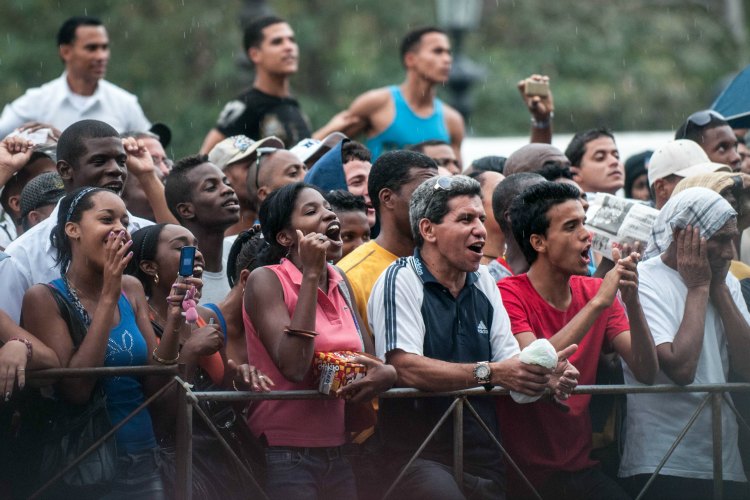 Jay-Z and Beyonce’s trip certainly looks to count as tourism, prompting many, including the Florida duo, to demand to
know whether the two obtained the necessary documentation to travel to Cuba.

A bit fishy: Man caught trying to smuggle fish into New Zealand in his trousers