Accepting her Oscar, the Aussie actress praised her fellow actresses and said films with strong female characters were not “niche”.

“Audiences want to see them and in fact they earn money,” she said.

Blanchett has won the best actress gongs at the BAFTAs Golden Globes, Screen Actors Guild Awards and a host of regional critics awards.

The other big winners on the night, as you’d expect, were Gravity, which won seven Oscars including Best Director, Dallas Buyers Club and 12 Years a Slave, which won the biggy of the night, Best Picture.

The Best Actor award went to Matthew McConaughey for Dallas Buyers Club. He praised his fellow nominees for their “impeccable performances” and thanked God, his family, his late father “who is up there with a big pot of gumbo and is dancing right now”.

“Nobody wanted to make it for 20 years, it got turned down 127 times,” McCoaughey said. “Then it came across my desk and we got it made. That was a minor miracle in itself.”

Other highlights on the night included Bratt Pitt with a mouthful of pizza, Pharrell Williams’ hat, and American Hustle star Jennifer Lawrence’s tumble on the red carpet. 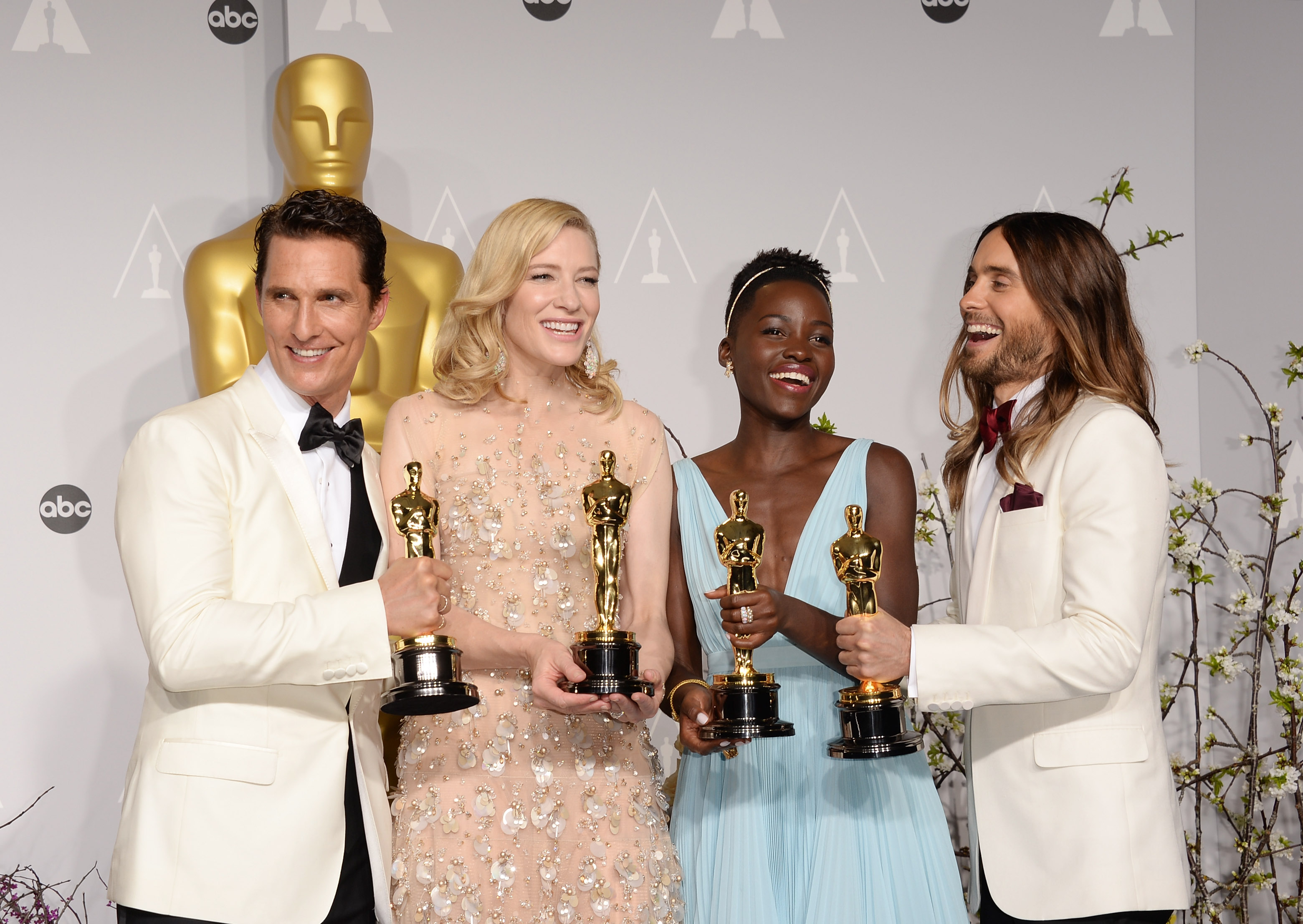 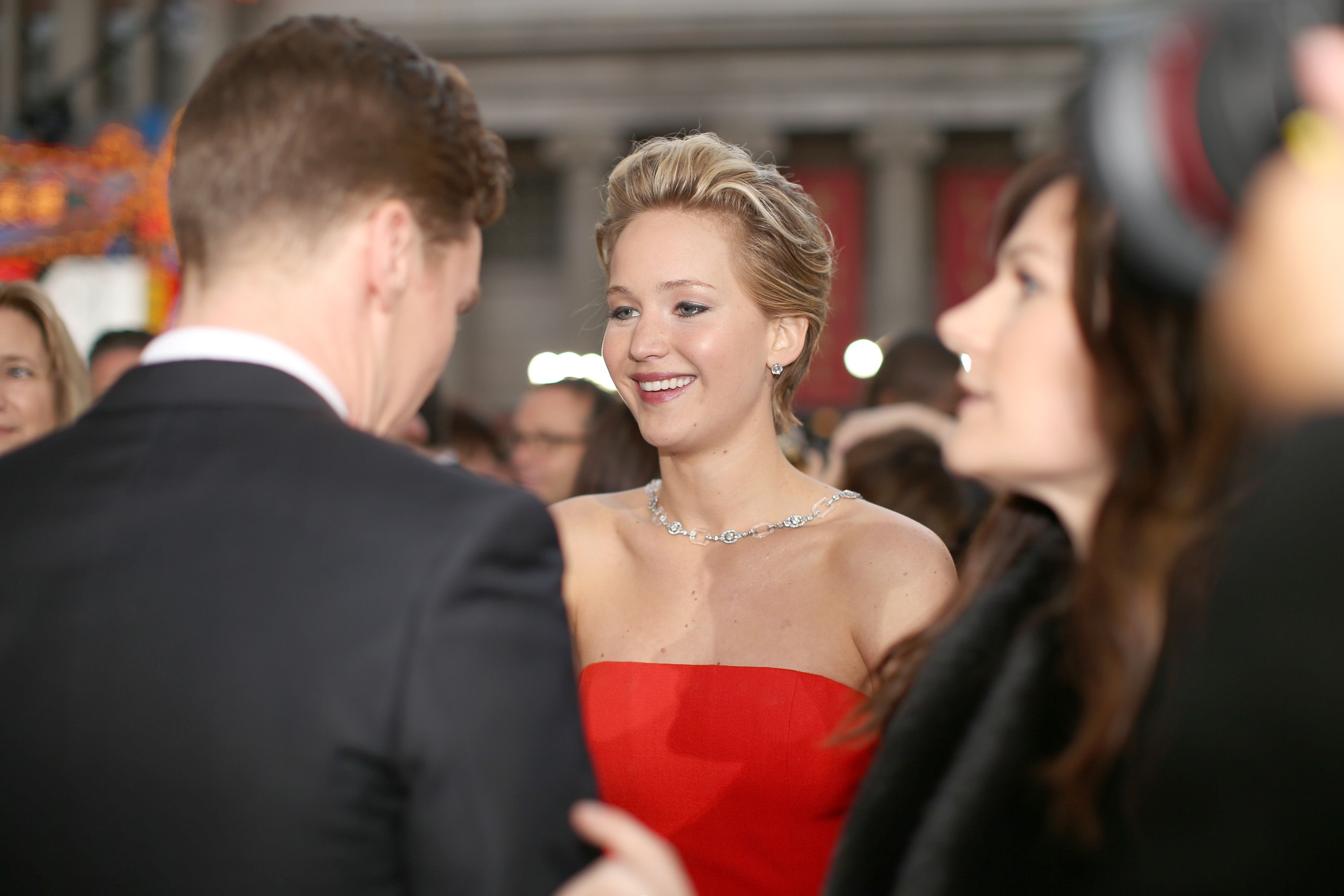 Was Hitler’s background Jewish and African?