The Swiss – who was re-elected unopposed earlier this year amid claims of corruption within FIFA – added he didn’t believe that racism was prevalent within football.

His claims came on the back of a Football Association (FA) and police investigation into whether England captain John Terry racially abused QPR defender Anton Ferdinand and the announcement by the FA on Wednesday they had charged Uruguayan Luis Suarez with racially abusing Manchester United’s Patrice Evra.

Blatter, however, insisted that generally racism did not exist within the sport and there was no need for investigations into claims by the likes of Evra and Ferdinand.

“There is no racism, but maybe there is a word or gesture which is not the correct one,” the 75-year-old Blatter told CNN World Sport. “The one affected by this should say this is a game and shake hands.”

“Tell me I have just read Sepp Blatter’s comments on racism in football wrong… if not then I am astonished,” tweeted the Manchester United star.

The FA decided to charge Suarez after a month-long investigation into the claims he racially abused Evra during the Premier League match on October 15 which ended in a 1-1 draw.

Suarez categorically denied the allegations while United have stated they are fully behind French international Evra. Evra alleged Suarez repeatedly hurled racist insults at him during the match. The FA evidently believed that the Uruguayan star had a case to answer as they revealed in their statement.

“The FA has today charged Liverpool’s Luis Suarez following an incident that occurred during the Liverpool versus Manchester United fixture at Anfield on 15 October 2011.

“It is alleged that Suarez used abusive and/or insulting words and/or behaviour towards Manchester United’s Patrice Evra contrary to FA rules.

“It is further alleged that this included a reference to the ethnic origin and/or colour and/or race of Patrice Evra.”

The FA are still to announce their decision on whether England captain John Terry should also face charges of racially abusing QPR central defender Anton Ferdinand. 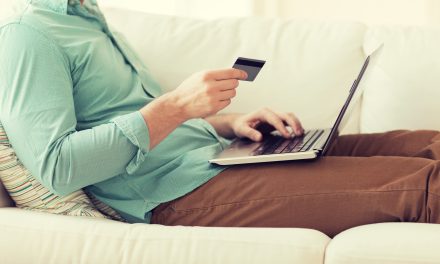 Will Open Banking Take Off?

The Leaning Tower of Pisa