Brendon Burns: Outside the box

That’s exciting enough if you already know and love Brendon’s unique style and flare. But Brendon knows that he’s best appreciated by self confessed comedy connoisseurs, not the rowdy crowds of a late night ‘comedy’ den made up of Stag and Hen nights and work Christmas dos who don’t know what they want.

With over 100 shows to compete with at traditional venues, Brendon asked himself why bust his arse to sell tickets to people that wouldn’t comprehend him anyway? So rather than picking a fight he turned in different direction and decided to follow in the footsteps of US comics Doug Stanhope and Patton Oswalt and leave the comedy clubs behind, touring absolutely anything but.

But it’s Christmas and in the spirit of the season he can make an exception .. kind of … on his own terms. So as a follow up to Outside the Box Tour, Burns and a few of his comedy chums are dodging the most dreaded of audiences – the office Christmas do.

Hidden away from the eyes of Christmas parties and drunken groups proudly wearing their provisional marriage licences, Brendon is taking refuge at The Hen and Chickens with a show aimed at those with their ears to the ground and fingers on the pulse of what’s truly funny. This is a show for fans passionate about stand up who are sick to death of having an opportunity to see one of their favourite comedians in their local club ruined because an office Christmas party of 15 didn’t know when to keep quiet. Fans who are ok with sensitive subject matter and digging a little deeper to read the subtext within.

Those who want to come along will find that tickets are limited to bookings of up to four, to absolutely ensure: no work dos, no stags and hens, just the people who really get comedy and can really enjoy a Christmas treat

Brendon has got some very exciting names booked for his gigs, but if fans want to know whose playing, they’ll need to seek it out on his website. Because Brendon is doing things Brendon’s way. 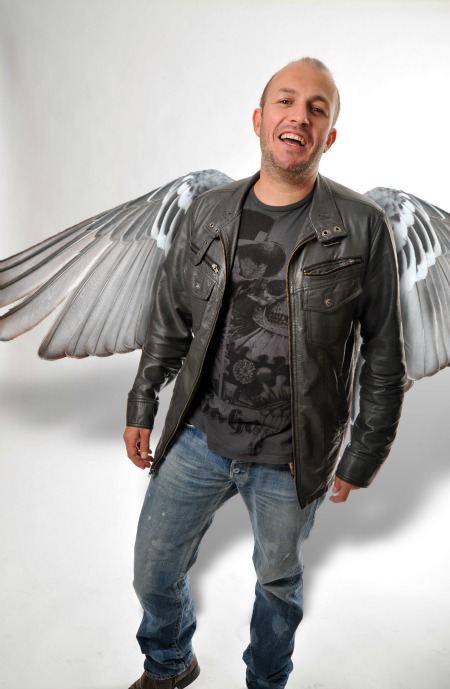 How to Keep the Pests Out of Your Home: Hacks & Tips

View from my balcony