It’s time for the Cannes Film Festival and, with everyone from Mel Gibson to French president Nicolas Sarkozy due to attend, this could well be the wildest, most controversial one to date. Here’s what the expect from this year’s cinematic soiree in the sun. 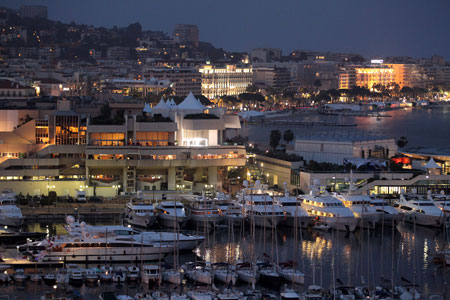 The stars come out

Babysitters will be cashing in as celebrity couples swap prams for the paparazzi. Chief among Hollywood royalty in Cannes will be Brangelina – Brad Pitt doing his bit for Terrence Malick’s The Tree Of Life and Angelina Jolie promoting animated sequel Kung Fu Panda 2.

Johnny Depp, who makes a return to swashbuckling in Pirates Of The Caribbean: On Stranger Tides, will be there with Vanessa Paradis, as will co-star Penelope Cruz with Oscar-winning husband Javier Bardem.

Depending on when she gives birth to her first kid, Marion Cotillard, and actor boyfriend Guillaume Canet, should also attend to promote Midnight In Paris, Woody Allen’s latest film, which opens the festival. 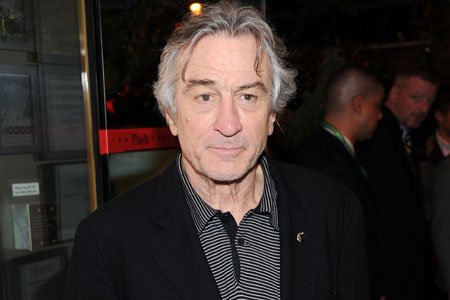 Sarkozy and Carla Bruni – will they brave Cannes?

Given the fact that he recently starred in Little Fockers, you could argue that Robert De Niro wouldn’t know a good film if it whacked him in the face. The Cannes organisers clearly disagree since the veteran – who has starred in two Palme d’Or winners, Taxi Driver and The Mission – will be heading the jury this year, following in the footsteps of former presidents Sean Penn and Tim Burton. 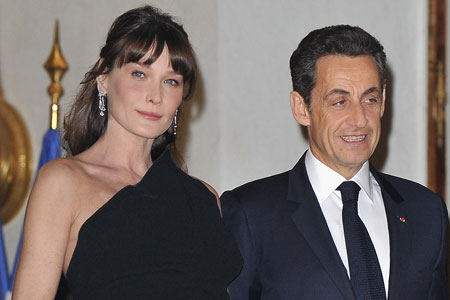 Nicolas Sarkozy and Carla Bruni – will they brave Cannes?

Mad Mel and other controversies

Cannes and controversy go together like a beret and the top of a Frenchman’s head, and this year is no different. For starters, there’s the return of the man who’s been tap-dancing on the self-destruct button, Mel Gibson. The actor/director, who Australians now like to refer to as ‘an American’, tries to rebuild his reputation with The Beaver, a comedy-drama about a depressed CEO of a toy company who uses a beaver hand-puppet to communicate.

While it’ll be fascinating to see how the public react to the film (Cannes audiences have no problem booing at the screen), the real talking point is Gibson’s presence on the red carpet in what will be the first shot in a charm offensive to win back fans left disgusted by his phone manner.

Also bound to make headlines is La Conquête (The Conquest), a scathing biopic about French President Nicolas Sarkozy’s rise to power in which he frets about his height and compares himself to a Ferrari. Sarkozy was expected to attend the Festival – especially since his wife Carla Bruni-Sarkozy makes her acting debut in Midnight In Paris – but whether he has the guts to walk down the red carpet to sniggers remains to be seen. 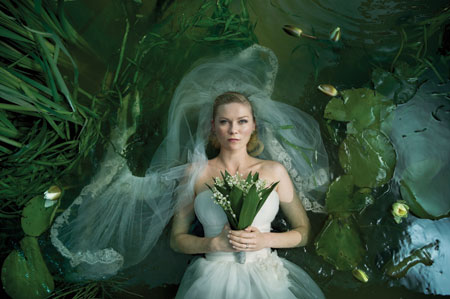 Other films sure to generate column inches are Lars Von Trier’s Melancholia – the sci-fi offering about a planet that might hit earth features Kirsten Dunst’s heavenly body without a stitch of clothing; Pedro Almodovar’s The Skin I Live In, a story about a vengeful plastic surgeon; and Snowtown, an Aussie film about the shocking “Bodies in the Barrels Murders” which took place between 1992 and 1999 in South Australia.

U2 Can be a film star

Showing that talent runs in the family – or that having a rock star for dad is a massive help when entering the job market – this year’s festival will showcase the acting chops of Bono’s daughter Eve Hewson.

The 19-year-old stars alongside Sean Penn and Frances McDormand in This Must Be The Place, about a former rock star who travels across America to confront a Nazi who persecuted his father.

To really elevate the spirits of U2 fans, drummer Larry Mullen Jr makes his acting debut as a bank robber in crime drama Man On The Train.

» The Cannes Film Festival runs from May 11–22
festival-cannes.com

Demi Moore ‘refusing to go to rehab for substance misuse’