Chicken by birth, crazy by nature

Influenced by the flavours of the Deep South this new London venue promises to introduce dishes you may never have heard of – Jalapeno cheese biscuits, Hurricane popcorn or orange honey coleslaw anyone?

As the name would suggest, the main focus will of course be on chicken. No ordinary poultry, all dishes are made to house recipes made fresh on site and come in two forms – marinated or smoked.

In a hurry? Then head to the hurricane shack where you can collect your own perfectly prepared smoked wings throughout the day…

Destroying all debate over which came first, this new venture all started with the egg. Having partnered with Fosse Meadows Farm, Absurd Bird has done the absurd and bought all their chickens before they hatch – 14,000 of them in fact. Additive and hormone free, these birds are fed on maize and live for 50% longer than your average free range variety.

Bottom line?  Look out for absurd things happening around you soon and of course feel free to join in … we don’t think that thisnew restaurant isn’t going to come to roost quietly… 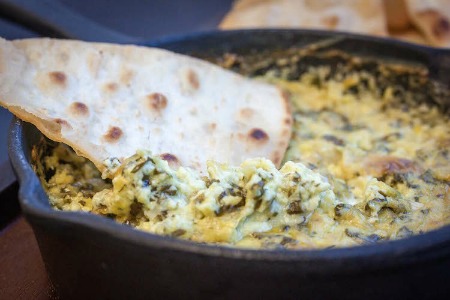 Absurd Bird is opening later this month at 54 Commercial Street, London E1 6LT and  shortly after in Soho. For full dates and details, follow them on Twitter @absurdbirduk

Thinking Bob changing the way we make friends in London