Cinema Releases April 6: Goths, thieves and the king and queen of the world 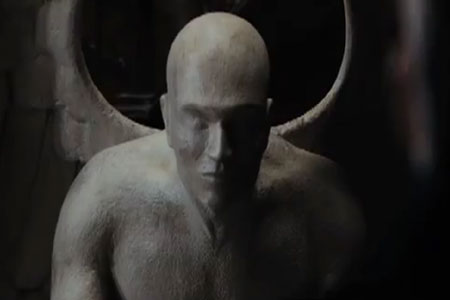 The director of the Saw franchise’s second, thrid and fourth instalments Darren Lynn Bousman directs this direct-to-DVD-sounding horror about nasty things with religious and quite possibly demonic origins. With a lower rating than his blood-soaked Saw offerings, this looks like it could be more scare than grue. 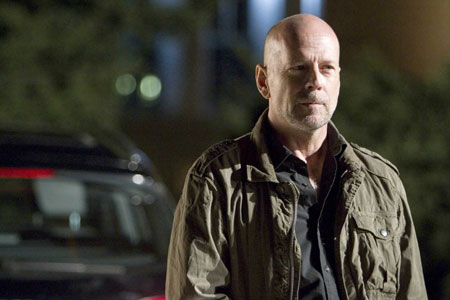 Bruce Willis and Superman to be Henry Cavill star in this conspiracy action thriller with Cavill the young man who must fight to save his family after something nasty happens to them when they are on holiday in Spain. With films like this and Liam Neeson’s ultra-xenophobic Taken, it’s any wonder that Americans go on holiday outside their own country at all anymore! 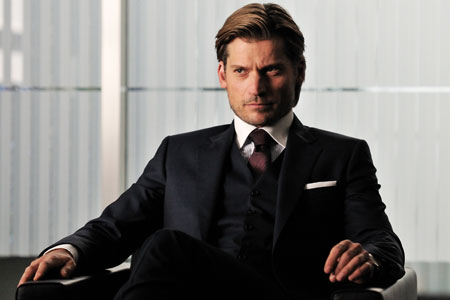 Jo Nesbo’s crime thriller gets the big screen treatment in this stylish thriller about a corporate headhunter who masquerades as an art thief, only to find his attempts to pull off one big heist land him smack bang in the middle of a world of double crosses, murder, and secrets. If The Girl With The Dragon Tattoo’s world conquering has taught us anything it is that Scandinavian crime fiction is currently top drawer (and has been for some time) and that the world has a thirst for it. The new Tattoo? This could just pull it off. 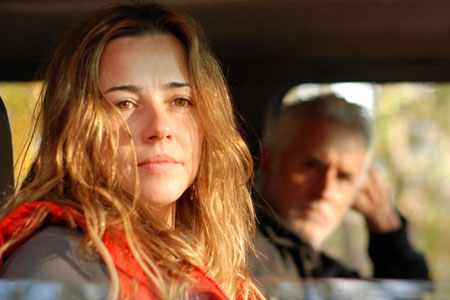 Linda Cardellini (ER) and Michael Shannon (next year’s Man of Steel) star in this drama, which has been hailed as earth shatteringly poignant,  about a returning soldier from the US war in the Middle East who struggles to contend with normal life – her family, her friends, her hometown existence. Shannon showed himself to be one of this generation’s finest– and criminally overlooked – actors with his powerhouse performance in Take Shelter, and Cardellini has won plaudits aplenty for her turn as the mother faced with a life she no longer understands. 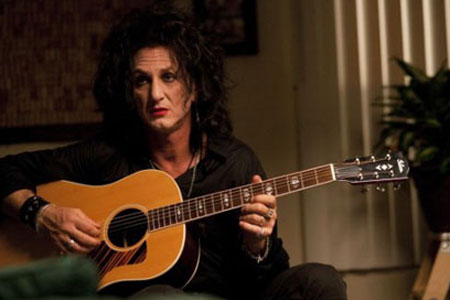 Sean Penn plays another one of his weird and kooky characters – with a twee affected voice too – in this road movie revenge-flavoured oddity. He’s a Robert Smith-esque glam rocker who’s retired to a Dublin mansion wher he lives off his royalties. After his father’s death he embarks on a cross-USA trip to find the Nazis that tormented his old man during the war, and meets the Talking Heads David Byrne (from whose song the film takes its name). Curious, challenging in places, but ultimately rewarding. 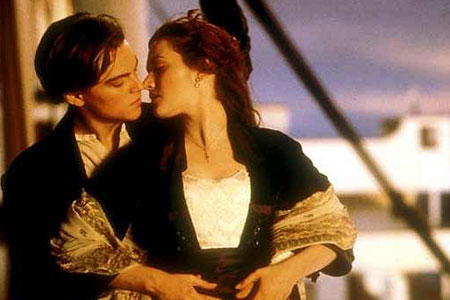 James Cameron gobbled up all the movie money in the world with his blue-skinned alien Avatar behemoth, so much so that it is east to forget that he achieved the same feat before with Titanic – well several times before if you count his eighties and nineties hits Aliens and Terminator 2 – back in 1997. Making stars out of Leonardo DiCpario and Kate Winslet, using the most then-cutting edge effects, it was a spectacle to behold. And now it is back in 3D, making it ever more so. Film critics like to scoff at Cameron’s corny dialogue, but you know they secretly love this film!

Coffee and chocolate gets workers through boring days